Vadodara
in Vadodara of State of Gujarāt, India

Current time in Vadodara is now 06:06 AM (Monday). The local timezone is named Asia / Kolkata with an UTC offset of 5.5 hours. We know of 8 airports near Vadodara. The closest airport in India is Vadodara Airport in a distance of 3 mi (or 5 km), North-East. Besides the airports, there are other travel options available (check left side).

There are two Unesco world heritage sites nearby. The closest heritage site in India is Champaner-Pavagadh Archaeological Park in a distance of 24 mi (or 39 km), North-East. Looking for a place to stay? we compiled a list of available hotels close to the map centre further down the page.

When in this area, you might want to pay a visit to some of the following locations: Ghandinagar, Valsad, Daman, Silvassa and Nashik. To further explore this place, just scroll down and browse the available info. 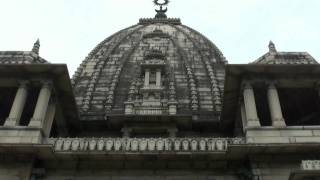 (EN) "Kirti Mandir, Vadodara", or Temple of Fame, is the cenotaph of the Gaekwads, located in the city of Vadodara. It was built by Maharaja Sayajirao Gaekwad III to perpetuate the glorious... 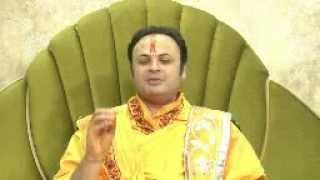 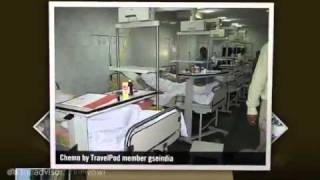 Preview of Gseindia's blog at TravelPod. Read the full blog here: http://www.travelpod.com/travel-blog-entries/gseindia/1/1227612360/tpod.html This blog preview was made by TravelPod using... 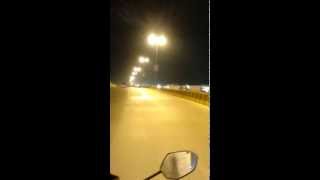 Best over bridge in vadodara till the date connecting City area Dandiabazar to west of Vadodara Akota area. This is bridge on which one can view panorama of Laxmi Vilas Palace of Baroda one... 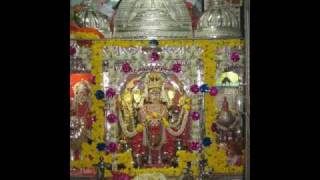 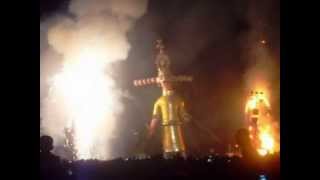 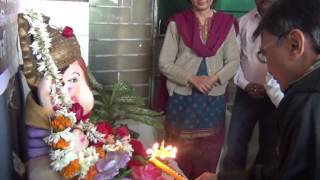 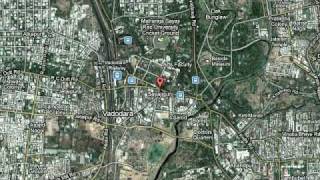 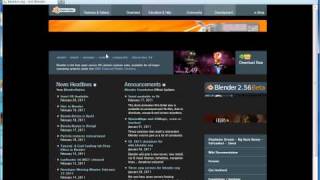 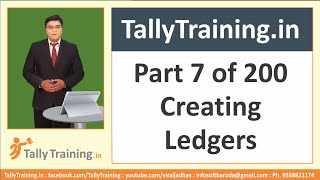 http://www.TallyTraining.in http://www.businessgrowth.in Part 7 of 200 We provide quality training for Tally ERP9 in a scientifically designed and structured Video Training Series. It covers...

Vadodara District is a district in the eastern part of the state of Gujarat in western India. The city of Vadodara (Baroda), in the western part of the district, is the administrative headquarters. Vadodara District covers an area of 7,794 km². It had a population of 3,641,802 of which 45.20% were urban as of 2001 census. As of 2011 it is the third most populous district of Gujarat, after Ahmadabad and Surat. http://www. censusindiamaps. net/page/India_WhizMap/IndiaMap.

The term Maharaja Palace actually refers to a series of palaces in Vadodara,Gujarat, India, constructed since the Gaekwad a prominent Maratha family started ruling the Baroda State. The first one was a building known as the Sarkar Wada. This building, not really a palace, was given up for the Nazarbaug Palace built in old classical style.

Maharaja Fateh Singh Museum is a museum housed within the Maharaja's palace in Vadodara, India.

Faculty of Technology and Engineering The Maharaja Sayajirao University of Baroda

The Faculty of Technology and Engineering of the Maharaja Sayajirao University of Baroda is an engineering school in the state of Gujarat, India. It is housed in a palatial building. The building was a temporary palace of the Maharaja (king) of Baroda while his palace was being constructed. Hence is it located exactly opposite to the Laxmivilas palace. The Maharaja donated the palace to open the school of engineering.

The "Nyaya Mandir", means Temple of Justice, is a piece of Byzantine architecture in India. It houses the District Court of Vadodara city in the state of Gujarat, western India. The central hall is decorated with mosaic tiles and a statue of Chimnabai, wife of Maharaja Sayajirao Gaekwad III.

Raopura is an area of Vadodara city, Gujarat, India. It is located in the West part of the old walled (fortified) city. The Chimnabai Clock Tower, Kothi Kacheri (Vadodara District Collectorate & Commissioner Office) are situated in this area. Raopura is main shopping area for all Barodians. It is full of large-small commercial shops.

Aurobindo Ashram is an ashram is located at Dandia Bazar in the city of Vadodara, Gujarat, western India. It was the first ever ashram to become so popular in south areas. Relics of Sri Aurobindo are present here. It is open to all for meditation. It houses a library, study room and sales emporium. Here you can find all books by and on Sri Aurobindo and The Mother.

"Kirti Stambh", Tower of Fame/Triumph, is located in the city of Vadodara, Gujarat state, western India.

Located at 22.2957, 73.1977 (Lat. / Lng.), about 1 miles away.
Wikipedia Article
Visitor attractions in Vadodara, Towers in India, Buildings and structures in Vadodara

Kirti Mandir, or Temple of Fame, is the cenotaph of the Gaekwads, located in the city of Vadodara. It was built by Maharaja Sayajirao Gaekwad III to perpetuate the glorious memory of his beloved ancestors. The sun, the moon and the earth in bronze with the undivided map of India adorn the sikhara of Kirti Mandir. It was built in 1936 as part of the Diamond Jubilee celebrations of Maharaja Sayajirao Gaekwad III.

Khanderao Market is a palatial building located in the city of Vadodara, Gujarat State, western India. It was erected by Maharaja Sayajirao Gaekwad III in 1906, named after Khande Rao Gaekwad, Maharaja of Baroda (1856–1870). It was presented by him as a gift to the Municipality to mark the Silver Jubilee of his administration. The offices of the Vadodara Municipal Corporation are located in this building. Fresh Vegetable & Flower market is also located in the back garden.

Nazarbaug Palace or Nazar Bāgh Palace is the Gaekwad's royal palace in the city of Vadodara, Gujarat state, western India. The Nazar Bāgh Palace' was built in 1721. It has three storeys and is the oldest palace in Baroda. It was constructed by Malhār Rāo Gaekwad in the late 19th century. This palace was used on ceremonial occasions by the Gaekwads. Today it houses the royal family heirlooms. It has solid gold and silver guns, each barrel weighing over 100 kg.

These are some bigger and more relevant cities in the wider vivinity of Vadodara.