Rājkot
in Rājkot of State of Gujarāt, India

Current time in Rājkot is now 04:00 AM (Tuesday). The local timezone is named Asia / Kolkata with an UTC offset of 5.5 hours. We know of 8 airports closer to Rājkot. The closest airport in India is Rajkot Airport in a distance of 1 mi (or 2 km), North-West. Besides the airports, there are other travel options available (check left side).

There is one Unesco world heritage site nearby. It's Rani-ki-Vav (the Queen’s Stepwell) at Patan, Gujarat in a distance of 137 mi (or 220 km), North-East. In need of a room? We compiled a list of available hotels close to the map centre further down the page.

Since you are here already, you might want to pay a visit to some of the following locations: Ghandinagar, Valsad, Daman, Silvassa and Badin. To further explore this place, just scroll down and browse the available info. 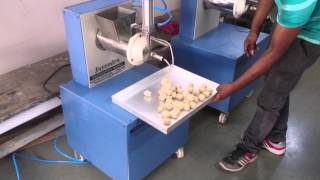 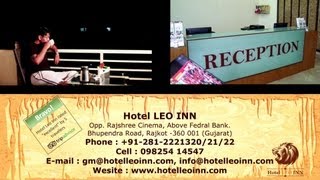 Hotel Leo Inn We Gurantee Your Comfort Hotel Leo Inn, where your love for Luxury and Comforts finds its manifestation, where Opulence and Elegarice are matched by warm hospitality for our... 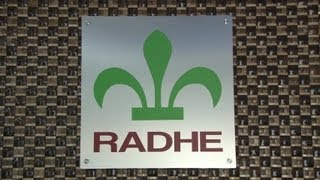 A Successful Journey In The Field Of Briquetting Plant 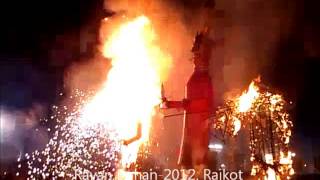 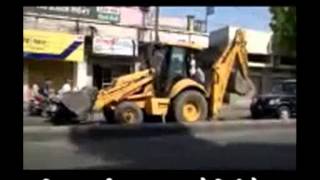 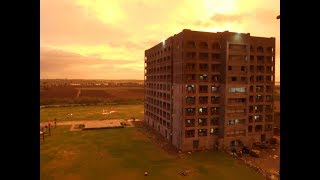 We made a paper plane and at the height of 6th floor, leave it for fly. 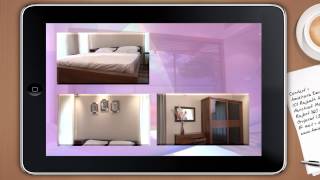 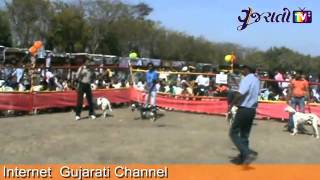 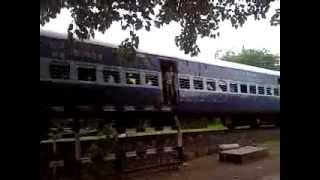 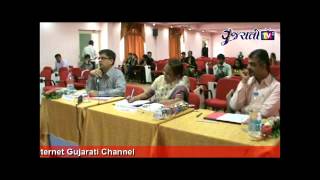 This competition is intended to provide students with an opportunity to showcase their ability to analyse a case or a scenario, to identify and discuss recommendations for action in a thoughtful...

Rajkot is the fourth largest city in the state of Gujarat, India, after Ahmedabad, Surat, and Vadodara. Rajkot is the 35th-largest urban agglomeration in India, with a population more than 1.6 million as of 2012. Rajkot is also the 22nd-fastest-growing city in the world. The city contains the administrative headquarters of the Rajkot District, 245 km from the state capital Gandhinagar, and is located on the banks of the Aji and Nyari Rivers.

Rajkot Airport is a public airport located a few miles from Rajkot, Gujarat, India. Daily flights are operated by Jet Airways and Air India. Rajkot Airport has parking apron for one Boeing 737 and one ATR 72, with the terminal having capacity for 125 people.

Rajkot Railway Station, also known as Rajkot Junction, is the main railway station in the city of Rajkot in Gujarat, India. It falls under the Western Railways zone of the Indian Railways. It is the primary terminus for rail transport for the city; the other railway station in Rajkot is the Bhaktinagar Railway Station. The station is situated on the Ahmedabad-Hepa broad gauge line. It is linked to the Viramgam-Okha rail route by a broad gauge line.

Saint Mary's High School (Rajkot) is one of the oldest primary and secondary schools in Rajkot, Gujarat, India. It has a 10-acre campus located on the Kalavad Road of Rajkot city.

The Alfred High School (also known as Mohandas Gandhi High School) in Rajkot is one of the oldest institutions in India today.

These are some bigger and more relevant cities in the wider vivinity of Rājkot.