Sūrat
in Sūrat of State of Gujarāt, India

Current time in Sūrat is now 07:22 AM (Monday). The local timezone is named Asia / Kolkata with an UTC offset of 5.5 hours. We know of 8 airports near Sūrat, of which one is a larger airport. The closest airport in India is Surat Airport in a distance of 8 mi (or 13 km), South-West. Besides the airports, there are other travel options available (check left side).

There is one Unesco world heritage site nearby. It's Champaner-Pavagadh Archaeological Park in a distance of 100 mi (or 160 km), North-East. If you need a hotel, we compiled a list of available hotels close to the map centre further down the page.

While being here, you might want to pay a visit to some of the following locations: Valsad, Daman, Silvassa, Nashik and Ghandinagar. To further explore this place, just scroll down and browse the available info. 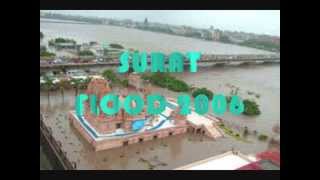 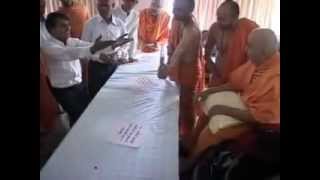 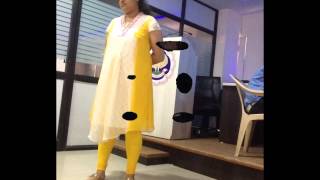 All Friends meet in GMCS-I and click many FUN & MASTI..... Prepared by : Hardik Galani. 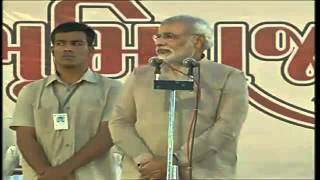 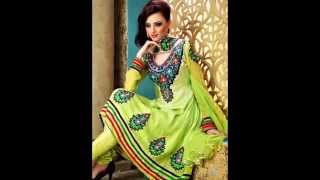 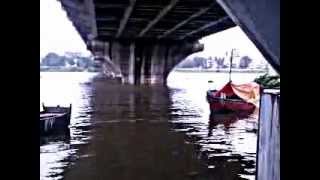 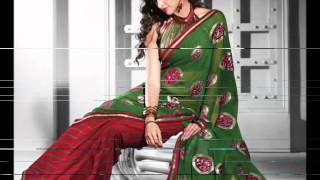 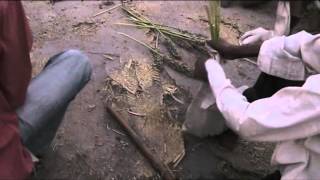 How Ponkh is made in Surat

Ponkh is made from Jowar, grains grown in India and are very healthy. Surat is also known as the Ponkh City because its journey started from here and it still commands its popularity. 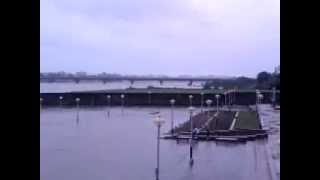 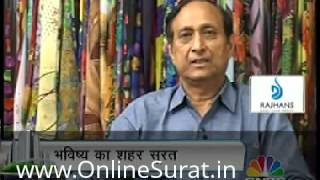 The number one business channel of the country CNBC Awaaz presents The Future Cities of India. In this special series, this week watch the diamond city Surat which is also the second biggest...

Surat, previously known as Suryapur, is a well-developed metropolis of the Indian state of Gujarat. It is also administrative capital of Surat district and one of the fastest growing cities of the world. The city is located 306 km south of state capital Gandhinagar, and is situated on the left bank of the Tapti River (Tapi), the center being around 22 km from its mouth.

Sarvajanik College of Engineering and Technology

The SCET (Sarvajanik College of Engineering and Technology) is an engineering college which is a part of the Sarvajanik Education Society. The college was started in 1995 in Surat, Gujarat, in the AthwaLines area opposite to the Seventh-day Adventist Church School and College.

Located at 21.182, 72.808 (Lat. / Lng.), about 2 miles away.
Wikipedia Article, Homepage
All India Council for Technical Education, Engineering colleges in Gujarat, Education in Surat

Utran is a census town in Surat district in the Indian state of Gujarat.

Battle of Surat was a land battle that took place on January 5, 1664 near the city of Surat, Gujarat, India between Chhatrapati Shivaji Maharaj and Inayat Khan, a Mughal captain. The Marathas defeated the small Mughal force.

The Surat Municipal Institute for Medical Education and Research (SMIMER) is an undergraduate/postgraduate medical college and affiliated hospital situated at Sahara Darwaja in Surat, Gujarat, India. It was founded in 2000. The institute has a floor area for the college of 18,427 m, and for the hospital of 75,217 m. The medical college admits 100 students each year. The college campus has an area of 25 acres .

Located at 21.197, 72.845 (Lat. / Lng.), about 1 miles away.
Wikipedia Article
Hospitals in Gujarat, Medical colleges in Gujarat, Education in Surat, Buildings and structures in Surat

The Surat Metropolitan Area/Surat Metropolitan Region (SMR) is a metropolitan area consisting of the Indian metropolis of Surat and its satellite towns. Developing over a period of about 18 years, it consists of one municipal corporation, 7 municipalities and 6 Counter Magnets. The entire area is overseen by the Surat Urban Development Authority(SUDA), a Gujarat state government organisation in charge of town planning, development, transport and housing.

These districts belong to Sūrat.

These are some bigger and more relevant cities in the wider vivinity of Sūrat.