Ghandinagar in Gāndhīnagar (State of Gujarāt) with it's 195,985 habitants is located in India about 469 mi (or 754 km) south-west of New Delhi, the country's capital town.

Current time in Ghandinagar is now 01:00 PM (Thursday). The local timezone is named Asia / Kolkata with an UTC offset of 5.5 hours. We know of 8 airports close to Ghandinagar. The closest airport in India is Sardar Vallabhbhai Patel International Airport in a distance of 10 mi (or 16 km), South. Besides the airports, there are other travel options available (check left side).

There are two Unesco world heritage sites nearby. The closest heritage site in India is Rani-ki-Vav (the Queen’s Stepwell) at Patan, Gujarat in a distance of 58 mi (or 93 km), North-West. If you need a hotel, we compiled a list of available hotels close to the map centre further down the page.

While being here, you might want to pay a visit to some of the following locations: Neemuch, Valsad, Daman, Silvassa and Nashik. To further explore this place, just scroll down and browse the available info. 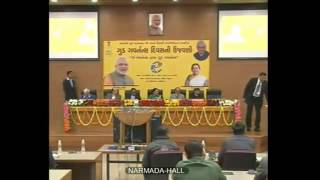 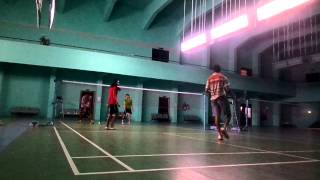 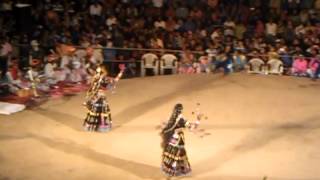 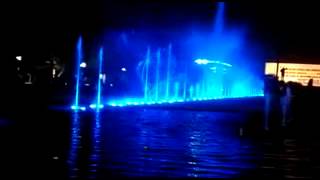 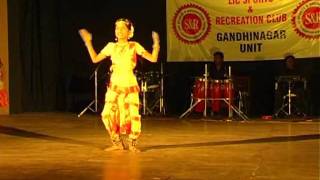 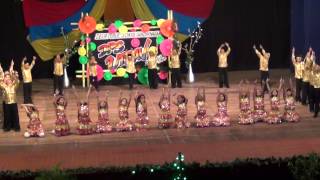 DPS Gandhinagar, Class-2E at TownHall Gandhinagar on the event of DPS UTSAV 2014-15. 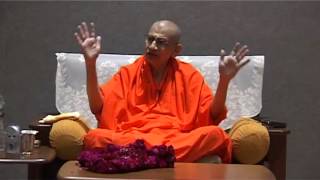 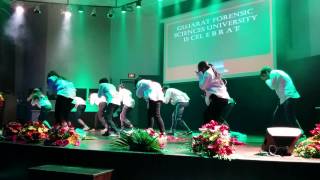 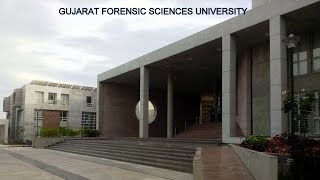 Located in Gujarat's capital Gandhinagar, Gujarat Forensic Sciences University is the only university in the world, dedicated for forensic and Investigative Sciences. Some of the flagship... 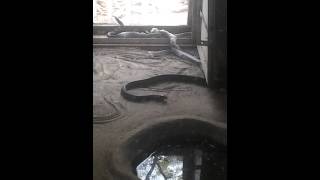 The Indroda Dinosaur and Fossil Park in Gandhinagar in the state of Gujarat, India, has been described as the second largest hatchery of dinosaur eggs in the world. The Park was set up by the Geological Survey of India and is the only dinosaur museum in the country. The Park is run by the Gujarat Ecological and Research Foundation (GEER) and has been called India's Jurassic Park, though in fact the fossils are from the later Cretaceous period, not the Jurassic.

Gandhinagar District is an administrative division of Gujarat, India, whose headquarters are at Gandhinagar, the state capital. It was organized in 1964. It has an area of 649 km², and a population of 1,334,455 of which 35.02% were urban (2001 census). The district includes Gandhinagar with three Suburbs - Chandkheda, Motera, Adalaj. The four tehsils are - Gandhinagar, Kalol INA, Dahegam and Mansa - and 216 villages.

Located at 23.2292, 72.6742 (Lat. / Lng.), about 1 miles away.
Wikipedia Article, Homepage
Mass murder in 2002, History of Gujarat (1947–present), Islamic terrorism in India, Swaminarayan sect of Hinduism, Terrorist incidents in India in 2002, Terrorist attacks on places of worship, History of Hinduism, Massacres in India, Massacres in places of worship, Anti-Hinduism, Spree shootings

Akshardham Gandhinagar is one of the largest temples in the Indian state of Gujarat. The temple complex combines devotions, art, architecture, education, exhibitions and research at one place which is spread in an area of 23 acres. The temple came to international attention when two heavily armed terrorists attacked it in September 2002.

Located at 23.2236, 72.6752 (Lat. / Lng.), about 1 miles away.
Wikipedia Article, Homepage
Governors' houses in India, Government of Gujarat, Buildings and structures in Gujarat, Gandhinagar

St. Xavier's School, Gandhinagar, began in the year 1970, at the invitation of the Government of Gujarat. It began as a joint venture with Mt. Carmel school, Gandhinagar and hence was aptly named Xavier's-Carmel. The school was situated in Sector 20 initially and then land was allotted to the management to develop an independent building in Sector 8. Rev. Fr. Charles Gomes, S.J. was the first Principal who had a vision to develop a good Catholic school in the new capital city of Gujarat.

The Government Engineering College, Gandhinagar (GECG) was established in 2004 to give higher education in engineering and technology. The institute is recognized by the All India Council of Technical Education (AICTE), New Delhi, and the Institute of Engineers (India). The college is administered by the Directorate of Technical Education, Gujarat State, Gandhinagar, and is affiliated with Gujarat Technological University(GTU).

These are some bigger and more relevant cities in the wider vivinity of Ghandinagar.