Nashik
in Nashik Division of State of Mahārāshtra, India

Local time in Nashik is now 02:19 PM (Wednesday). The local timezone is named Asia / Kolkata with an UTC offset of 5.5 hours. We know of 8 airports in the vicinity of Nashik, of which one is a larger airport. The closest airport in India is Gandhinagar Airport in a distance of 3 mi (or 4 km), South-East. Besides the airports, there are other travel options available (check left side).

There are several Unesco world heritage sites nearby. The closest heritage site in India is Ellora Caves in a distance of 90 mi (or 145 km), East. If you need a place to sleep, we compiled a list of available hotels close to the map centre further down the page.

Depending on your travel schedule, you might want to pay a visit to some of the following locations: Silvassa, Daman, Valsad, Mumbai and Aurangabad. To further explore this place, just scroll down and browse the available info. 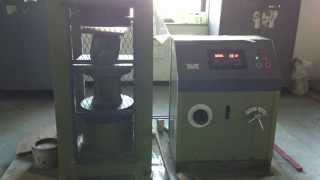 The innovative idea of using Plastic bottles as a building material is the talk of tomorrow, In this video I've explained How This Brick is created. 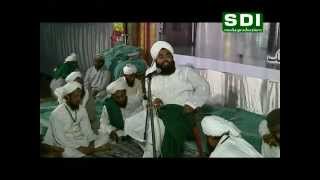 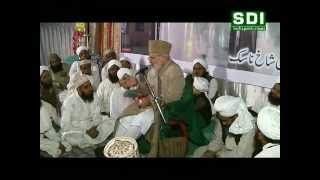 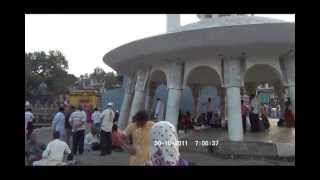 A Popular Pilgrim Centre Situated in Nasik City of Maharashtra in our Incredible India. Panchavati is a very famous Destination in Nasik for all our Globe Trotters. Nasik is a pale reflection... 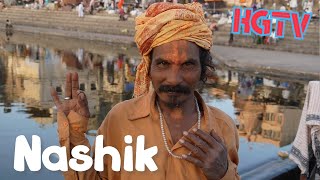 Nashik or Nasik is a city in Maharashtra, India and is located in the northwest of Maharashtra, 180 km from Mumbai. The Godavari River flows through Nashik. Nashik is one of the world's holiest... 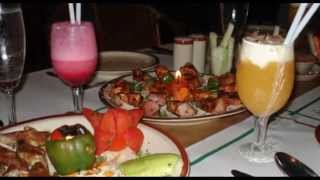 Visit us at http://www.traveltocare.com A presentation of Travel To Care for Hotel Anandvan Resort Bhandardara in Maharashtra India Hotels India Travel Ecotourism. 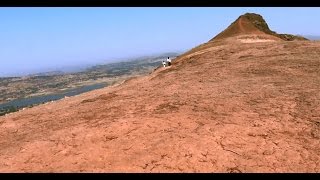 Nashik Rich Historical town of Legendary Lord Rama, who spent some time of his exile in Nashik is a unique blend of civilization& modernization. This City of temples is one of the holiest... 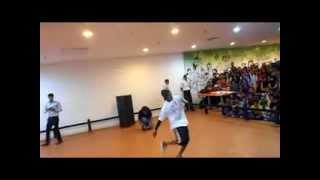 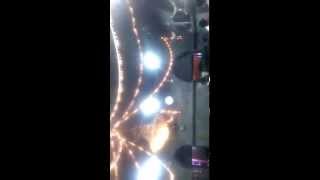 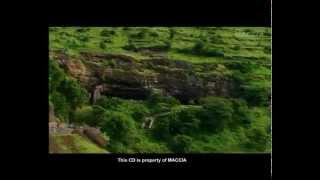 Nasik division is one of the six divisions of India's Maharashtra state and is also known as North Maharashtra. The historic Khandesh region covers the northern part of the division, in the valley of the Tapti River. Nashik Division is bound by Konkan Division and the state of Gujarat to the west, Madhya Pradesh state to the north, Amravati Division and Marathwada (Aurangabad Division) to the east, and Pune Division to the south. The city of Nashik is the largest city of this division.

J. S. Rungta High School, established in 1918, is the oldest present school in Nashik, Maharashtra, India. It is located near Ashok Stambh.

Gandhinagar Airport is a public airport located in Nasik, in the state of Maharashtra, India.

Nirmala Convent High School (or NCHS), established in 1964, is an English medium convent school in Nashik, India. This school is located at D.K. Nagar, Gangapur Road. Nirmala hrudaya Convent High School was known before as Nirmala Hrudaya Convent Girls High School. it became Co-ed after the Passout batch 2006 . Co-education in this School strated from 2006 for the first time. it was looking good when cute boys and sweet girls studied together in kindergarder for the first time.

The Pinnacle Mall is a large mixed used development in the city of Nasik, Maharashtra, South West India. It is a 300,000 square feet development on the Trimbak road square at the junction of the old Mumbai and Trimbakeshwar expressway. It is being developed by the Atal Buildcon company. It was inaugurated on 16 July 2011. Pantaloon will be the major tenant.

Nashik City Centre Mall is a mixed-use Shopping Mall complex in Nashik, Maharashtra, India. It was developed by the Sarda group in partnership with Erdeen Fund Management, a PE firm from london. The Mall has opened in parts in April 2009 and will fully commence operations by September 2010. Its mix has leading Indian and International brands.

Fravashi Academy is a pre-primary, primary and secondary school run by the R. S. Luth Education Trust in Nashik, Maharashtra, India. It also has a junior college. Mr. Ratanshaw Sorabji Luth, after whom the trust is named was also the founder father of Fravashi Academy. He formed the educational trust in 1978. Fravashi Academy was started in 1982. The chairman of the trust is Mr. Ratan Luth. Mrs. C. C. de Rozario acts as the managing director and Mrs. Sudha Murali and Mrs.

These are some bigger and more relevant cities in the wider vivinity of Nashik.