Hyderabad
in Hyderābād of Telangana, India

Current time in Hyderabad is now 01:08 PM (Sunday). The local timezone is named Asia / Kolkata with an UTC offset of 5.5 hours. We know of 7 airports near Hyderabad, of which one is a larger airport. The closest airport in India is Rajiv Gandhi International Airport, Shamshabad in a distance of 11 mi (or 17 km), South. Besides the airports, there are other travel options available (check left side).

When in this area, you might want to pay a visit to some of the following locations: Latur, Kagaznagar, Osmanabad, Beed and Amravati. To further explore this place, just scroll down and browse the available info. 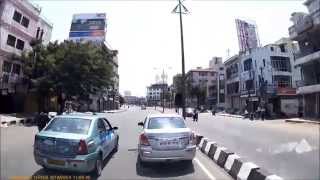 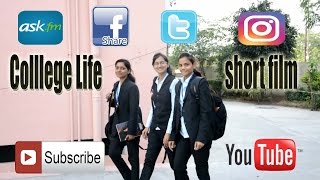 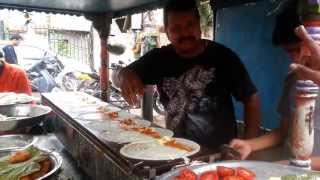 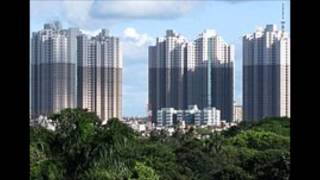 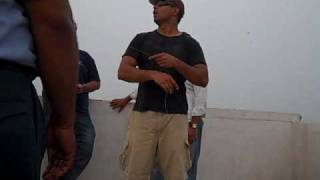 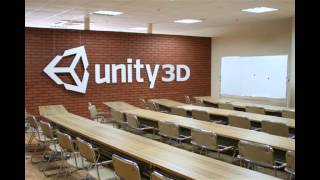 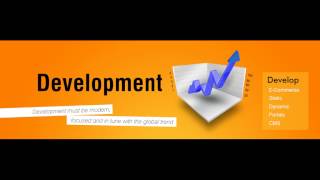 Search Engine Optimization (SEO) Creating a product and developing a website is half work done. It is also necessary that a developed website is known to the... 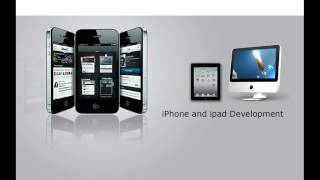 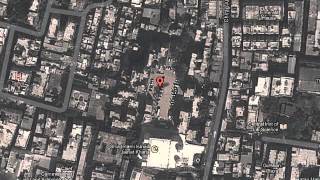 dandiya dance by disha gupta and her group

See Musi River (Indonesia) for the other river with the same name in Indonesia The Muchkunda i.e. Musi River is a tributary of Krishna River in the Deccan Plateau region of Andhra Pradesh state in India. It flows through a major portion of Hyderabad, India and divides the historic old city with the new city. Himayat Sagar and Osman Sagar in gandipet are the two dams built on it which act as source of water for Hyderabad.

Located at 17.3667, 78.4667 (Lat. / Lng.), about 1 miles away.
Wikipedia Article
Geography of Hyderabad, India, Reservoirs in India, Rivers of Andhra Pradesh, Tributaries of the Krishna River

The Lal Bahadur Shastri Stadium (Telugu: లాల్ బహదూర్ శాస్త్రి స్టేడియం) is a cricket stadium in Hyderabad, India. The stadium was originally known as Fateh Maidan and was renamed in 1967 after Lal Bahadur Shastri, India's former Prime Minister. Floodlights were introduced in 1992 during the Hero Cup match between the West Indies and Zimbabwe. The Stadium was the home ground for the Hyderabad cricket team.

The Andhra Pradesh High Court (Telugu: ఆంధ్ర ప్రదేశ్ హై కోర్ట్) is the High Court of the Indian state of Andhra Pradesh. It was set up on 5 NOVEMBER 1956 under the state reorganaitaion act 1956 Its seat is in the administrative capital, Hyderabad and has a sanctioned judge strength of 49.

Jubilee Hall is a royal palace built in 1913 during the reign of Mir Osman Ali Khan of erstwhile Hyderabad state. It is considered one of the architectural masterpieces of Hyderabad. Its located in the green lawns of Public Gardens popularly known as Bagh-e-Aam.

B. M. Birla Science Museum is an Indian science museum located in Hyderabad, India. Constructed by civil engineer Mr. P. A. Singaravelu, it comprises a planetarium, museum, science center, art gallery as well as a dinosaurium. The museum itself was the second phase of the science center when it opened in 1990.

These are some bigger and more relevant cities in the wider vivinity of Hyderabad.