Ghātkopar
in Mumbai Suburban of State of Mahārāshtra, India

Ghātkopar in Mumbai Suburban (State of Mahārāshtra) is located in India about 714 mi (or 1,149 km) south of New Delhi, the country's capital.

Local time in Ghātkopar is now 06:12 PM (Monday). The local timezone is named Asia / Kolkata with an UTC offset of 5.5 hours. We know of 8 airports in the wider vicinity of Ghātkopar, of which one is a larger airport. The closest airport in India is Chhatrapati Shivaji International Airport in a distance of 2 mi (or 3 km), West. Besides the airports, there are other travel options available (check left side).

There are two Unesco world heritage sites nearby. The closest heritage site in India is Elephanta Caves in a distance of 8 mi (or 14 km), South. If you need a place to sleep, we compiled a list of available hotels close to the map centre further down the page.

Depending on your travel schedule, you might want to pay a visit to some of the following locations: Mumbai, Silvassa, Nashik, Daman and Valsad. To further explore this place, just scroll down and browse the available info. 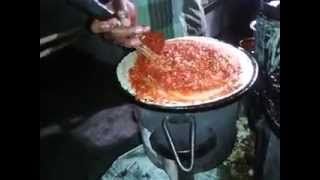 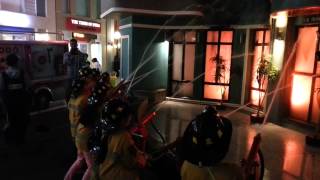 A Tour of Kidzania, Mumbai. 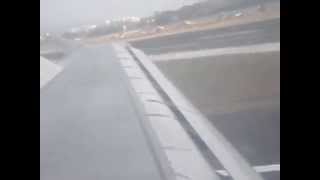 came back from a trip and shoot a video from window seat of air india airways. can see mumbai and airport. 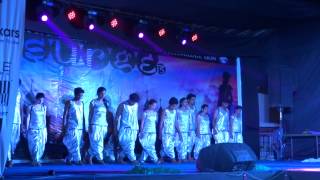 great theme !!!! on our country india n its beauty!! 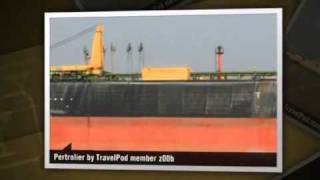 A TripAdvisor™ TripWow video of a travel blog to Mumbai (Bombay), India by TravelPod blogger Z00b. See this TripWow and more at http://tripwow.tripadvisor.com/tripwow/ta-00c1-5b8a-9e8e?ytv4=1... 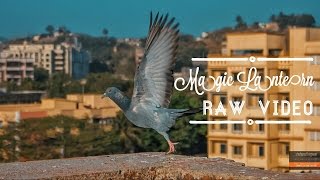 so magic lantern was one of the reasons Why I Picked up Canon! Few Days back I installed Magic Lantern on My Canon EOS T5i / 700d. One of my Main Attraction in Magic Lantern Was the ... 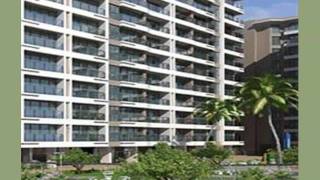 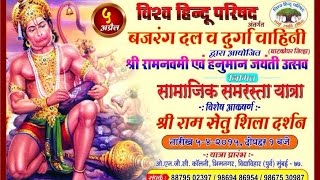 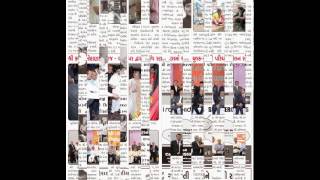 The K. J. Somaiya College of Engineering, abbreviated as KJSCE, was established in 1983 at Somaiya Vidyavihar. It offers 4 year degree courses in the departments of Electronics Engineering, Electronics and Telecommunications Engineering, Computer Engineering, Information Technology and Mechanical Engineering. KJSCE is affiliated to the University of Mumbai.

At 21:15 hrs on 28 July 2003 a bomb placed under a seat of a B.E.S.T. bus exploded on the busy Lal Bahadur Shastri Marg in Ghatkopar. The bomb was placed in the rear of the bus and killed 4 people and injured 32. A man who was riding a motorcycle behind the bus and a woman who was in a rikshaw travelling near the bus were among those killed. An eyewitness claims that the woman was thrown at least 10 feet away from the rikshaw and died on the spot.

At 18:45 IST on Friday, 6 December 2002, a bomb placed under a seat of an empty B.E.S.T. bus exploded near the busy Ghatkopar station. The bomb was placed in the rear of an empty bus parked near the station and killed two people and injured 28. There were no passengers in the bus at that time and the people who were killed were those present in the busy station area. The bombing occurred on the 10th anniversary of the demolition of the Babri Mosque.

Lokmanya Tilak Terminus (LTT), formerly known as Kurla Terminus, is a railhead in a suburb of Mumbai, India. LTT is managed by the Central Railway. The Kurla and Tilak Nagar suburban railway stations are located nearby. It is one of the railway termini within Mumbai. The others being Chhatrapati Shivaji Terminus, Dadar, Mumbai Central and Bandra Terminus on the Western Line.

The 2000 Mumbai landslide was a landslide that occurred in Ghatkopar suburbs of Mumbai, India in July 2000. It killed 67 people and injured many. The landslide was the result of land erosion following heavy rains.

Holy Cross Church, Kurla is a Roman Catholic Church in Kurla, a suburb of Mumbai, India. It was built during the Portuguese era by the Jesuits in 1588 and rebuilt in 1848. It is one of the oldest churches in Mumbai. The church belongs to the Archdiocese of Bombay.

These are some bigger and more relevant cities in the wider vivinity of Ghātkopar.

This place is known by different names. Here the ones we know:
Ghātkopar