Mulund West
in Mumbai Suburban of State of Mahārāshtra, India

Mulund West in Mumbai Suburban (State of Mahārāshtra) is a city located in India about 707 mi (or 1,138 km) south of New Delhi, the country's capital town.

Current time in Mulund West is now 12:42 PM (Thursday). The local timezone is named Asia / Kolkata with an UTC offset of 5.5 hours. We know of 8 airports closer to Mulund West, of which one is a larger airport. The closest airport in India is Chhatrapati Shivaji International Airport in a distance of 8 mi (or 13 km), South-West. Besides the airports, there are other travel options available (check left side).

There are two Unesco world heritage sites nearby. The closest heritage site in India is Elephanta Caves in a distance of 14 mi (or 23 km), South. In need of a room? We compiled a list of available hotels close to the map centre further down the page. 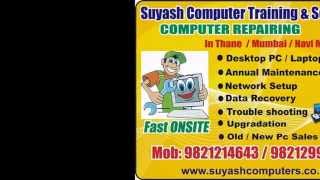 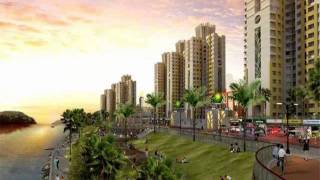 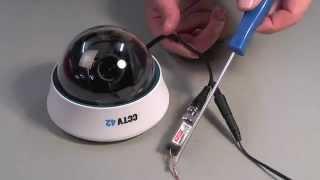 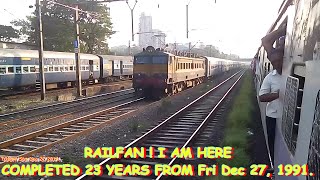 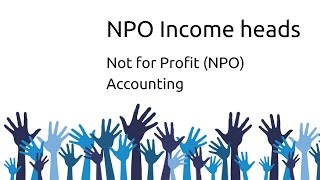 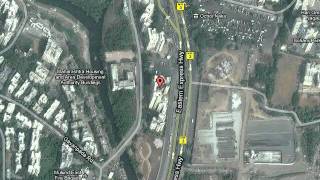 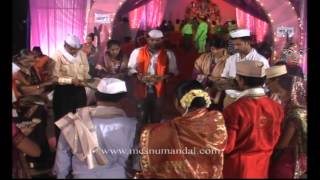 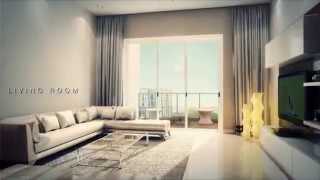 TATA Housing Gateway Towers offers you luxurious private residences with options ranging from 2 to 4 Bedroom condominiums to 4 & 5 BHK duplexes, triplex and penthouses of 2, 3 & 4 BHK with... 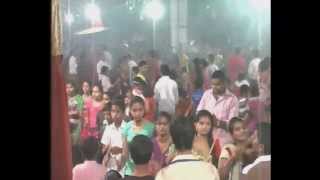 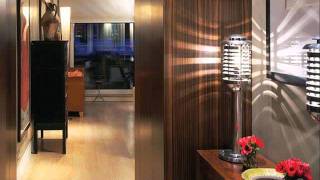 Dadoji Kondadev Stadium called S.R. Bhosle Krida Sankul Stadium by some sources, is a football stadium in Thane, Maharashtra, India, a suburb outside Mumbai. It is named after Dadoji Konddeo and currently used mostly for football and cricket matches. The stadium holds 30,000 spectators. {{#invoke:Coordinates|coord}}{{#coordinates:19|11|32.81|N|72|58|47.13|E|type:landmark |primary |name= }}

Nahur is a North Eastern suburb of Mumbai and it lies between Mulund and Bhandup. It is also a railway station on the Central Line of Mumbai Suburban Railway. Skyrocketing property prices have forced development around Nahur. It is suitably located with Mulund and Bhandup on either sides, and within touching distance of both Airoli (New Bombay) and Thane. wikimapia link Coordinates: 19°9'17"N 72°56'47"E

Institute of Management and Computer Studies

Institute of Management and Computer Studies (Imcost) is an Indian business school, in Thane, Maharashtra.

Talao Pali is a lake located in Thane in the Indian state of Maharashtra. The lake is surrounded by roads on all sides including Shivaji path(including STATIS flyover), Uthalsar road and Talao pali road. The lake is located about 600 m west of Thane creek and a kilometer north of Thane railway station. This is one of the recreational areas for people who live in Thane which offers boating and water scooter facilities.

Located at 19.193, 72.975 (Lat. / Lng.), about 2 miles away.
Wikipedia Article
Lakes of Maharashtra, Neighbourhoods in Thane, Geography of Thane district

Korum Mall is located in Thane, a suburb of Mumbai Metropolitan Region, India. The largest mall in Thane, it attracts thousand of visitors every day. Korum Mall opened in September 2009. It is a project of Kalpataru Properties.

Thane is a railway station on the Central line of the Mumbai Suburban Railway network. The station has ten platforms; platform numbers 1 to 4 are reserved for slow trains and platform numbers 5 to 7 for fast trains & long distance trains, 9 and 10 for trains going towards Vashi/Nerul.

These are some bigger and more relevant cities in the wider vivinity of Mulund West.