Marve
in Mumbai Suburban of State of Mahārāshtra, India

Marve in Mumbai Suburban (State of Mahārāshtra) is a town in India about 710 mi (or 1,143 km) south-west of New Delhi, the country's capital city.

Current time in Marve is now 03:13 AM (Friday). The local timezone is named Asia / Kolkata with an UTC offset of 5.5 hours. We know of 8 airports near Marve, of which one is a larger airport. The closest airport in India is Chhatrapati Shivaji International Airport in a distance of 8 mi (or 13 km), South-East. Besides the airports, there are other travel options available (check left side).

There are two Unesco world heritage sites nearby. The closest heritage site in India is Elephanta Caves in a distance of 17 mi (or 28 km), South-East. Looking for a place to stay? we compiled a list of available hotels close to the map centre further down the page.

When in this area, you might want to pay a visit to some of the following locations: Mumbai, Silvassa, Daman, Nashik and Valsad. To further explore this place, just scroll down and browse the available info. 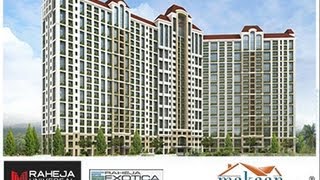 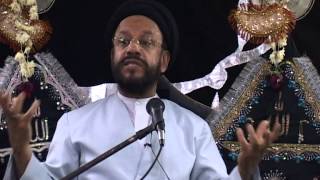 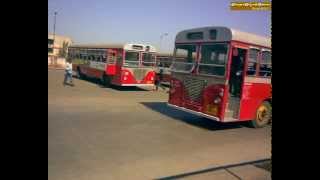 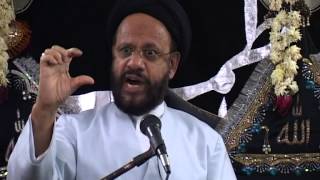 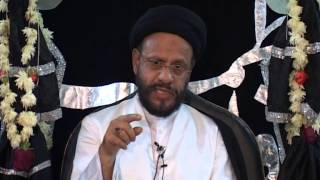 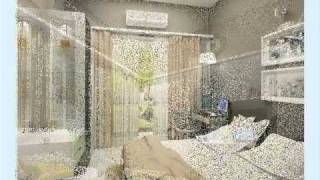 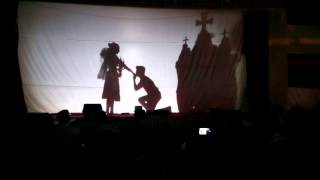 A tribute to all the soldiers beyond walls.. and homage to their proud families.. -By Sacred Heart Youth (Malad west) 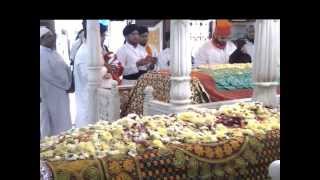 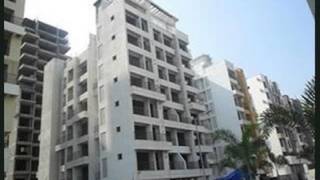 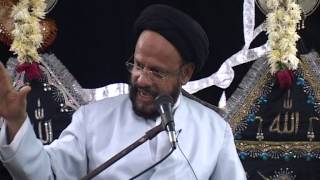 S. P. Jain Institute of Management and Research (SPJIMR) is a graduate business school located in Mumbai, India. Founded by the Bharatiya Vidya Bhavan in 1981, SPJIMR is on the Bhavan's campus in the Andheri suburb of Mumbai. SPJIMR offers two programmes equivalent to an MBA degree: two-year PGDM and one-year PGPM programmes. Other programmes include Family Managed Business (FMB) and Executive Management Program (EMP, similar to EMBA).

Atharva College of Engineering is an engineering college in Malad, a western suburb of Mumbai, Maharashtra, India. Established in 1999, the college won the National Level Innovation Award twice for the Eweek 2009 and Eweek 2012 Championship.

Located at 19.1979, 72.8265 (Lat. / Lng.), about 2 miles away.
Wikipedia Article, Homepage
Affiliates of University of Mumbai, Educational institutions established in 1999, Engineering colleges in Mumbai, 1999 establishments in India

Aksa Beach is a popular beach and a vacation spot in Aksa village at Malad, Mumbai, India. Ii is situated close to Malvani. This beach was one of the most silent and least visited beaches. It was very clean you could find a large variety of snails and shells. It is a popular weekend destination with youngsters. It is dotted with many private cottages and hotels, some of which are rented out to tourists and visitors.

Bangur Nagar is a residential area in Goregaon, Mumbai, India. Like most localities in the western suburbs, it has several schools like Bangur Nagar Vidya Bhavan and MTS Khalsa High School and Junier college of Commerce ; There are Temples like Ram Mandir, Ayyappa Temple, Hanuman Mandir, and Bengali Kali Mata Mandir. There is also a small Jain Temple and Khalsa Gurudwara and a St. Thomas Marthoma Church and two big park, Laxmi park and Visnu park.

Charkop is a municipality in the suburb of Kandivali (West),North Mumbai. It was originally intended as a housing project by MHADA,but now covers residential areas and businesses.

Ishan Institute of Management & Technology (IIMT) is a graduate business school located in Greater Noida, India. Founded by the Ishan Educational Research Society in 1994, Ishan is the First Institute of Greater Noida and is located in Knowledge Park 1 of Greater Noida region of Uttar Pradesh. The founder is Dr. D.K. Garg. It is approved by the All India Council for Technical Education (AICTE), Ministry of Human Resource & Development, Govt. of India.

These are some bigger and more relevant cities in the wider vivinity of Marve.