Vesāva
in Mumbai Suburban of State of Mahārāshtra, India

Vesāva in Mumbai Suburban (State of Mahārāshtra) is a place in India about 713 mi (or 1,147 km) south of New Delhi, the country's capital city.

Current time in Vesāva is now 02:09 AM (Friday). The local timezone is named Asia / Kolkata with an UTC offset of 5.5 hours. We know of 8 airports near Vesāva, of which one is a larger airport. The closest airport in India is Chhatrapati Shivaji International Airport in a distance of 5 mi (or 8 km), South-East. Besides the airports, there are other travel options available (check left side).

There are two Unesco world heritage sites nearby. The closest heritage site in India is Elephanta Caves in a distance of 14 mi (or 23 km), South-East. If you need a hotel, we compiled a list of available hotels close to the map centre further down the page.

While being here, you might want to pay a visit to some of the following locations: Mumbai, Silvassa, Daman, Nashik and Valsad. To further explore this place, just scroll down and browse the available info. 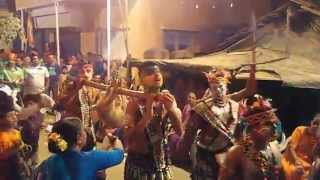 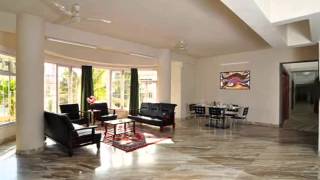 Greeting from Ontime Luxurious Apartments!!! " Home Away from Home" .. at Mumbai, India ONTIME Hospitality group has the best luxury service apartments in Mumbai and the Inbound Travel which... 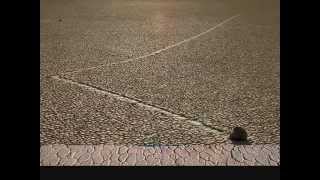 There are a few age-old mysteries in this world with theories behind them that don't have sinister undertones. Instead of attributing them to aliens, the paranormal, or time travel, the unsolved... 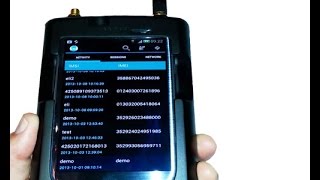 If you are using Cellphone in US then beware of spying

There are at least 19 bogus cellphone towers operating across the United States that could be used to spy upon, and even hijack, passing mobile phones. So says Les Goldsmith, head of ESD America,. 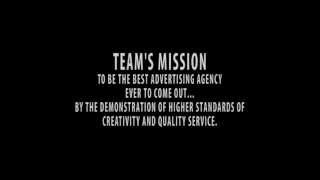 Team Prodigy is among the Best Corporate Video Production Company in India, providing our Service throughout the Country in All States in All Languages. Team also does Branding, Launching...

In Raising Understanding (Swabhav Parivartan) Live on 30th June, Sunday Sri Rupaji Anant shared wisdom about who we are and the holistic vision behind our being. Meditate on this video and...

Sri Rupaji Anant Charitable Trust is introducing the art and science of sleep - Nindra Kendra. This is a unique venture of the trust which is launched for the first time in the history of humanity.... 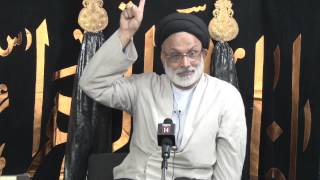 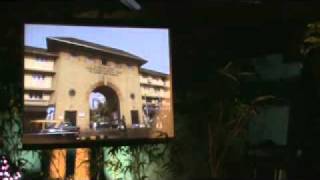 Mahafreed Irani talks about the joys of being a Parsi girl in today's Indian society. 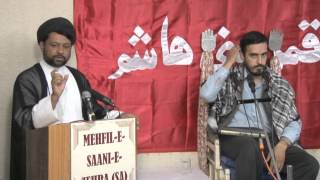 Malad Creek or Marve Creek is a creek in north-west Mumbai. Located west of Malad, the Oshiwara River drains into it. To the west is Madh Island, and to the east lies Versova. Earlier it was surrounded by a 1,000-acre area of mangroves. But now this area has shrunk to 400 acres as the real estate prices in Malad went up. Malad creek is 5 km in length.

Ambu Island is an isle off the coast of Mumbai near Madh Island located at {{#invoke:Coordinates|coord}}{{#coordinates:19.1333|N|72.7833|E||||| | |name= }} in the Arabian Sea. The isle is accessible during low tide across a rocky isthmus. A mosque is built on the island. Malad, about 15 kilometres away, is the closest railhead to the island.

Amboli is a neighbourhood of Mumbai in the Indian state of Maharashtra, in the Andheri (West) area. Amboli was earlier known as Ambolim.

Bangur Nagar is a residential area in Goregaon, Mumbai, India. Like most localities in the western suburbs, it has several schools like Bangur Nagar Vidya Bhavan and MTS Khalsa High School and Junier college of Commerce ; There are Temples like Ram Mandir, Ayyappa Temple, Hanuman Mandir, and Bengali Kali Mata Mandir. There is also a small Jain Temple and Khalsa Gurudwara and a St. Thomas Marthoma Church and two big park, Laxmi park and Visnu park.

The Andheri Sports Complex also known as Shahaji Raje Krida Sankul is a multi-purpose facility located on Veera Desai Road in Andheri West, Mumbai, India. It was built in 1988 at Rs 30 crore for schools that lacked the necessary infrastructure to hold sports meets. The complex is used for both national level sports tournaments like Squash, Boxing, Tennis and Karate. The sports complex has an olympic size swimming pool and a diving pool with 4 diving levels.

Bhavan's College is college located at Andheri, a suburb in Mumbai, India. It was established in 1946, a year before India gained independence from The British Empire in 1947. Upon India's independence, on 15th August 1947, the new Congress led government invited Dr. Babasaheb Ambedkarji to serve as the first law minister and he was appointed as Chairperson of the Constitution Drafting Committee, to write India's new constitution. In this Committee, Kulapati Dr. K.M.

Jogeshwari is a railway station on the Western line of the Mumbai Suburban Railway network. Long distance trains and fast locals travelling beyond Borivali usually skip this station, and is a halt mainly for slow local trains. A 7px103 crore makeover is planned for Andheri, Jogeshwari and Goregaon stations. The plan includes building a 1.1-m wide heavy duty escalators will be installed that will allow commuters to descend straight on the elevated deck and FOB linked to all platforms.

St. Joseph's Church, Juhu is a Roman Catholic church located in Juhu, Mumbai. It belongs the Archdiocese of Bombay, and its parish area is bound on the east by J.V.P.D. Scheme, on the west by Juhu Beach, on the north by Kapashi and Mora villages and to the south by the Royal Hotel. St. Joseph's was built in 1853 and consists of around 3500 parishioners.

These are some bigger and more relevant cities in the wider vivinity of Vesāva.