New Delhi in New Delhi (National Capital Territory of Delhi) with it's 317,797 inhabitants is a city in India. It's the capital of this country.

Local time in New Delhi is now 11:26 AM (Monday). The local timezone is named Asia / Kolkata with an UTC offset of 5.5 hours. We know of 8 airports in the vicinity of New Delhi, of which one is a larger airport. The closest airport in India is Indira Gandhi International Airport in a distance of 9 mi (or 14 km), South-West. Besides the airports, there are other travel options available (check left side).

There are several Unesco world heritage sites nearby. The closest heritage site in India is Red Fort Complex in a distance of 2 mi (or 3 km), North-East. We found 2 points of interest in the vicinity of this place. If you need a place to sleep, we compiled a list of available hotels close to the map centre further down the page.

Depending on your travel schedule, you might want to pay a visit to some of the following locations: Delhi, Agra, Dehra Dun, Panchkula and Chandigarh. To further explore this place, just scroll down and browse the available info. 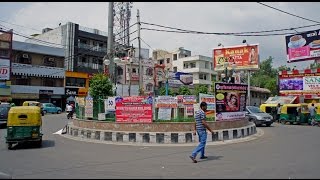 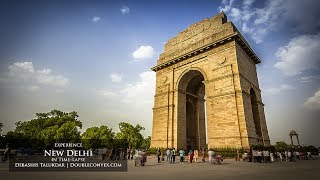 The first of three time-lapse films from my trip to Asia in April 2014, and my very first capturing my home country. This short film is a very brief showcase of New Delhi, the capital of India... 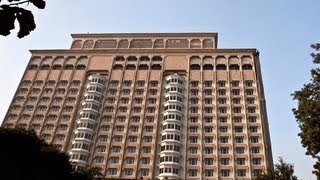 January 31 - February 3, 2013 At the heart of New Delhi, lies, arguably, the most distinguished address in India's capital. On Number One Mansingh Road stands a tribute to timeless hospitality... 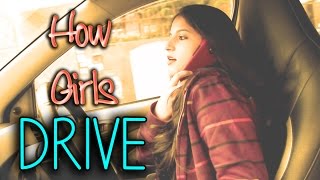 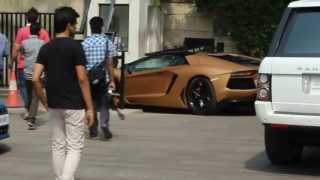 A Supercar Club in New Delhi,India:Cannonball Club run.There was a supercar run. 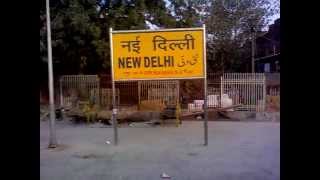 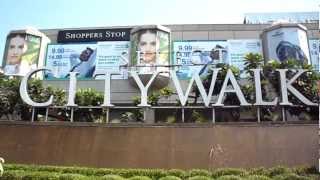 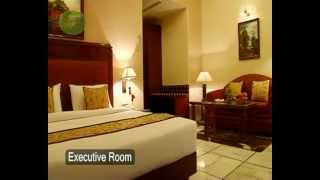 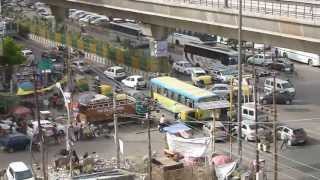 Delhi Domestic Airport- the view of duty free shops. Once you get down at New Delhi Railway station Outside the station there is a metro Railway station. Take a ticket and their token for AeroCity...

The jantar mantar is located in the modern city of New Delhi. It consists of 13 architectural astronomy instruments. The site is one of five built by Maharaja Jai Singh II of Jaipur, from 1724 onwards, as he was given by Mughal emperor Muhammad Shah the task of revising the calendar and astronomical tables.

Modern School, or Modern, is a co-educational private school in New Delhi, India. It was founded in 1920 by Lala Raghubir Singh in Darya Ganj, Delhi. In 1932, the school moved to a building in New Delhi built by Sir Sobha Singh. It is the first private school established in Delhi under the British Raj. It has a 27-acre campus on Barakhamba Road, near Connaught Place. The Junior School, also known as Raghubir Singh Junior Modern School, is located on Humayun Road.

New Delhi is a station on the Yellow Line of the Delhi Metro. It is within walking distance to the Indian Railways New Delhi Railway Station. The Airport Express will also terminate at New Delhi metro station. Check-in facilities are available at this station since the line is now operational.

Agrasen ki Baoli (also known as Agar Sain ki Baoli or Ugrasen ki Baoli), designated a protected monument by the Archeological Survey of India (ASI) under the Ancient Monuments and Archeological Sites and Remains Act of 1958, is a 60-meter long and 15-meter wide historical step well on Hailey Road near Connaught Place, a short walk from Jantar Mantar in New Delhi, India.

Located at 28.6262, 77.2251 (Lat. / Lng.), about 1 miles away.
Wikipedia Article
History of Delhi, Visitor attractions in Delhi, Stepwells in India, Buildings and structures in Delhi

The Rajiv Chowk is a Delhi Metro station in Delhi, on the Blue and Yellow Lines. It is a transfer station between the Blue Line on the upper level and the Yellow Line on the lower level. It is one of the busiest stations on the network, serving Connaught Place in the heart of Delhi. Many businesses and important buildings, restaurants and cinemas are situated just outside the station. There is a Nirula's store inside the station. There are many exits, including some inside the Central Park.

The Barakhambha Road Metro Station is located on the Blue Line of the Delhi Metro. It was constructed by the Shapoorji Pallonji Group. It is located on Barakhamba Road near Modern School and the Statesman House, which houses many offices, banks, the Oxford bookstore and numerous other commercial institutions.

St Thomas’ School, New Delhi (or STS) is located at Karol Bagh and Mandir Marg, India. It is an institution run by the Diocese of Delhi, Church of North India, dedicated to the education of girls. STS is recognized by the Department of Education, Delhi and is permanently affiliated to the Central Board of Secondary Education and prepares students for the All India Senior School Certificate Examination. Mrs. Anuradha Amos is the principal and Mrs.

The Anglo Arabic Senior Secondary School, commonly known as Anglo Arabic School, is a co-educational government aided school in New Delhi, India. The school is managed by Delhi Education Society. Najeeb Jung is the President of the School Managing Committee. It was founded in 1696 by Ghazi ud-Din Khan Feroze Jung I.

Board for Industrial and Financial Reconstruction

The Board for Industrial and Financial Reconstruction (BIFR) is an agency of the government of India, part of the Department of Financial Services of the Ministry of Finance. Its objective is to determine sickness of industrial companies and to assist in reviving those that may be viable and shutting down the others. {{#invoke:Footnotes|sfn}}

National Institute of Disaster Management abbr. NIDM, is a premier institute for training and capacity development programs for managing natural disasters in India, on a national as well as regional basis.

Located at 28.635, 77.224 (Lat. / Lng.), about 0 miles away.
Wikipedia Article
Organizations established in 1995, Disaster preparedness in India, Government agencies of India

These districts belong to New Delhi.

These are districts that are close by, but belong to a different city than New Delhi.

These are some bigger and more relevant cities in the wider vivinity of New Delhi.