Jalandhar
in Jalandhar of Punjab, India

Local time in Jalandhar is now 07:39 PM (Thursday). The local timezone is named Asia / Kolkata with an UTC offset of 5.5 hours. We know of 9 airports in the vicinity of Jalandhar, of which two are larger airports. The closest airport in India is Ludhiana Airport in a distance of 39 mi (or 63 km), South-East. Besides the airports, there are other travel options available (check left side).

There is one Unesco world heritage site nearby. The closest heritage site is Fort and Shalamar Gardens in Lahore in Pakistan at a distance of 77 mi (or 124 km). Looking for a place to stay? we compiled a list of available hotels close to the map centre further down the page.

When in this area, you might want to pay a visit to some of the following locations: Narowal, Kasur, Lahore, Chandigarh and Panchkula. To further explore this place, just scroll down and browse the available info. 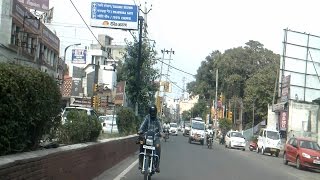 I left a camera running in the car and this is the outcome. I think it captured most of the old well known parts, chowks, markets and areas of Jalandhar. Part 1 of 2. 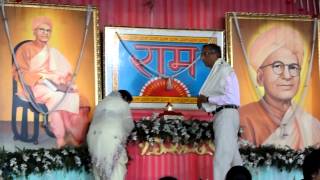 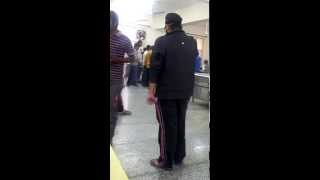 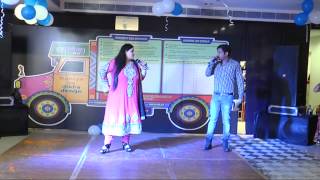 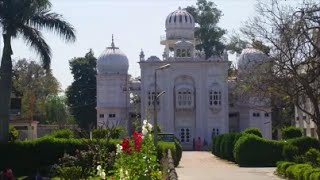 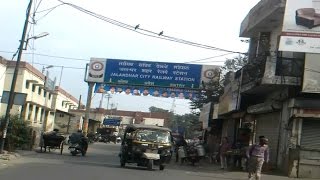 I left a camera running in the car and this is the outcome. I think it captured most of the well known parts, chowks, markets and areas of Jalandhar. Part 2 of 2. 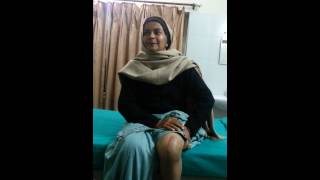 Jaswinder kaur was facing a difficulty in daily life as her knee joint had worn out. A partial knee replacement surgery on her knee restored her walk, and her ability to sit etc. http://www.drsonee... 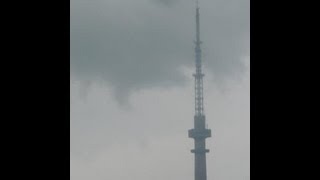 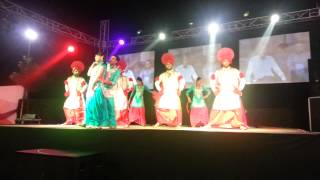 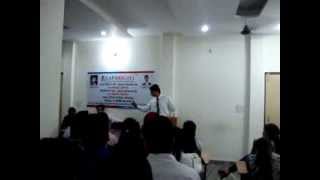 parag gupta sir telling about stress management in aseminar at jalandhar organised by gaap bright jalandhar.students really enjoyed and got alot from this. really practical seminar must...

Gandhi Stadium is located in the city of Amritsar, Punjab and is used for cricket matches. The stadium was built in 1955 and serves as the home ground for two Indian domestic cricket teams: Punjab and North Zone. The stadium hosted a solitary Test Match against Pakistan as well as 3 ODI matches with the host team - India winning both of these matches.

Guru Gobind Singh Stadium is a multi-purpose stadium in Jalandhar, India. It is currently used for football matches and is the home stadium of JCT Mills Football Club. The stadium holds 22,000 people. The stadium is used by the locals of Jalandhar city most of time for the purpose of staying fit. People can be seen jogging, playing soccer, weight-lifting, etc. in the stadium most of the time. It opens at 5:00 a.m. in the morning and closes at 10:00 p.m. at night.

Abadan is a village in Jalandhar. Jalandhar is a district in the Indian state of Punjab.

The Battle of Kartarpur was a 1635 siege of Kartarpur by the Mughal Empire and was the last major battle of Early Mughal-Sikh Wars. As part of a campaign against the "Sikhs of Guru Hargobind", the sixth Sikh Guru, a Mughal army led by Painde Khan laid siege to Kartarpur. Kartarpur was defended by Bhai Bidhi Chand with Guru Hargobind and his son Baba Gurdita supporting him. The Mughal force was "heavily repulsed" by the Sikhs and lost several commanders.

Surjit Hockey Stadium, also referred to as Surjeet Hockey Stadium, is a field hockey stadium in Jalandhar, Punjab, India. It is named after Jalandhar born Olympian Surjit Singh. This stadium is home of the franchise Sher-e-Punjab of the World Series Hockey and Punjab Warriors of Hockey India League. It is established by the members of the Surjit Hockey Society.

Hans raj mahila maha vidyalaya is a college located in Jalandhar, Punjab. The college was founded by Mahatama Hans Raj in 1927 in Lahore, Pakistan. After the split between Indian and Pakistan the school moved to Jalandhar in the year 1948. The first class consisted of about 80 students compared to 4,650 students in the current class. The college is managed by the DAV College Managing Committee (DAVMC).

These are some bigger and more relevant cities in the wider vivinity of Jalandhar.