Gurgaon
in Gurgaon of Haryana, India

Local time in Gurgaon is now 11:31 AM (Sunday). The local timezone is named Asia / Kolkata with an UTC offset of 5.5 hours. We know of 8 airports in the vicinity of Gurgaon, of which one is a larger airport. The closest airport in India is Indira Gandhi International Airport in a distance of 9 mi (or 14 km), North-East. Besides the airports, there are other travel options available (check left side).

There are several Unesco world heritage sites nearby. The closest heritage site in India is Qutb Minar and its Monuments, Delhi in a distance of 11 mi (or 17 km), North-East. We discovered 2 points of interest in the vicinity of this place. Looking for a place to stay? we compiled a list of available hotels close to the map centre further down the page.

When in this area, you might want to pay a visit to some of the following locations: New Delhi, Delhi, Agra, Jaipur and Dehra Dun. To further explore this place, just scroll down and browse the available info. 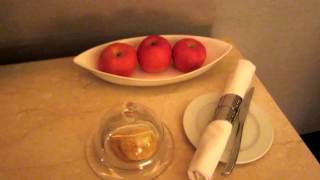 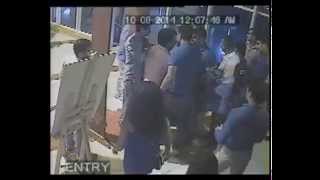 Before you start reading this thing, please be warned: the next time you plan to go out with your family or friends, think beyond just good food or ambience. Maybe i didn't, and so it happened.... 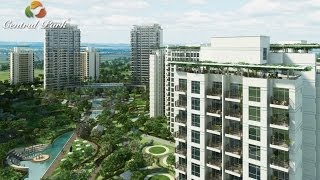 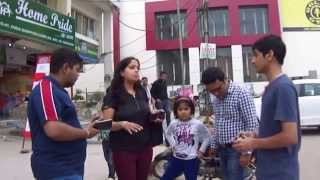 We Went On To Ask What Gurgaon People Think About Their City. 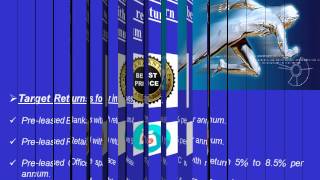 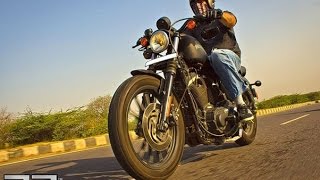 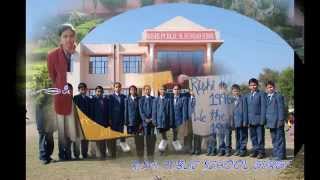 http://www.rishischool.com Rishi School is one of the highly ranked schools in Gurgaon. We firmly believe in the ideology of Gyanam Anantam (Knowledge is limitless) and pursue the enlightened... 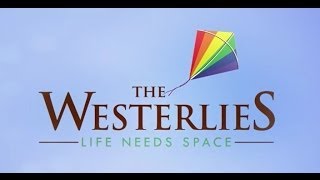 Experion The Westerlies For Detail http://www.reiasindia.com Experion Group is coming with an outstanding project The Westerlies at Sector 108 on Dwarks Expressway Gurgaon. that gives the...

Kingdom of Dreams is India's first live entertainment, theatre and leisure destination and is located in Sector 29, Gurgaon in NCR Delhi, near the Leisure Valley Park. It was inaugurated on January 29, 2010 by the Chief Minister of Haryana and opened to public on September 18, 2010 by Union Minister of Tourism, Kumari Selja. The opening showcased a special preview of the Bollywood musical, Zangoora, starring Hussain Kuwajerwala, Gauhar Khan and Kashmira Irani.

Tau Devi Lal Stadium is a multi-purpose sports complex located in Gurgaon within the state of Haryana, India. The site currently consists of two sports venues in addition to several practice facilities: the Tau Devi Lal Cricket Ground and the Tau Devi Lal Football Stadium. It is the home ground of I-League 2nd Division side Amity United Football Club and on occasion the Haryana cricket team.

Sharda International School is an Indian co–educational, senior secondary school (or high school). The English-speaking institution was established in 1994, in the city of Gurgaon, Haryana and serves students ages 14–18. The school has been honored with ISO 9001:2000 certification in recognition of their students receiving 100 percent testing scores on the Central Board of Secondary Education (CBSE) Board Examinations.

These are some bigger and more relevant cities in the wider vivinity of Gurgaon.