Sialkot in Punjab with it's 477,396 residents is a town located in Pakistan about 121 mi (or 195 km) south-east of Islamabad, the country's capital place.

Time in Sialkot is now 12:38 PM (Saturday). The local timezone is named Asia / Karachi with an UTC offset of 5 hours. We know of 9 airports nearby Sialkot, of which two are larger airports. The closest airport in Pakistan is Sialkot Airport in a distance of 10 mi (or 16 km), West. Besides the airports, there are other travel options available (check left side).

There are several Unesco world heritage sites nearby. The closest heritage site in Pakistan is Rohtas Fort in a distance of 64 mi (or 102 km), North-West. Need some hints on where to stay? We compiled a list of available hotels close to the map centre further down the page.

Being here already, you might want to pay a visit to some of the following locations: Gujrat, Gujranwala, Narowal, Jhelum and Hafizabad. To further explore this place, just scroll down and browse the available info. 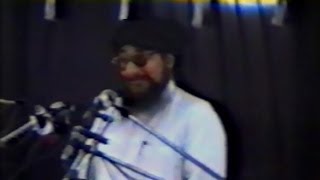 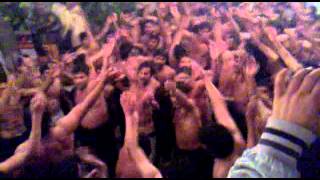 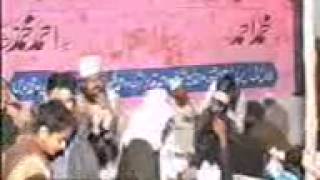 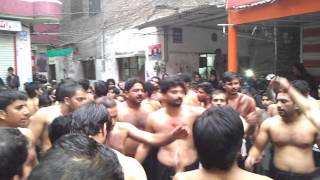 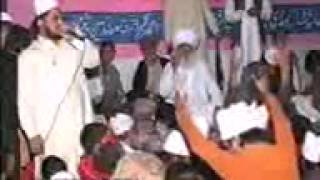 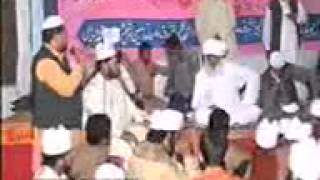 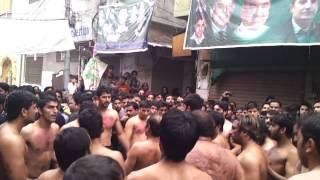 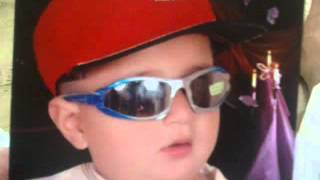 for the town in Mali see Sagala, Mali Sagala or Sangala, the ancient Greek name for the modern city of Sialkot in present day Pakistan, was a city of located in northern Punjab, Pakistan. Sagala was known as Sakala to the natives of the Indian sub-continent during ancient times. Sagala (alias Sakala) is mentioned as the capital of the successor Greek kingdom when it was made the capital by King Menander I, son of Demetrius.

Jinnah Stadium, one of the oldest Cricket stadiums in Pakistan, is located in Sialkot, Pakistan. It is one of the oldest cricket grounds in Pakistan. Before independence, it was called Connelley Park. After independence, it was renamed as Jinnah Park. The construction of Jinnah Stadium was started in 1979, and was completed in 1984. It is currently used mostly for cricket matches. The stadium holds 30,000 and hosted its first Test match in 1985. It is home ground of Sialkot Stallions.

Sialkot Hockey Stadium is a large Field Hockey stadium in Sialkot, Pakistan. Its pitch is made of AstroTurf. Necessary arrangements are being finalized for development work on the Sialkot Hockey Stadium which will cost Rs 1002 million. A pavilion, dressing rooms and stands for spectators will be constructed. It is located at Pasrur Road, Sialkot near Gulsahan-i-Iqbal Park.

Sialkot Cantonment Airport is a small army airport for Mushak and Cessna planes and helicopters in Sialkot, Punjab, Pakistan. It is located on Cantonment Road adjacent to Garrison Park. During 1995-1996, it was also used as a public airport for Pakistan International Airlines helicopter service from and to Islamabad.

These districts belong to Sialkot.

These are districts that are close by, but belong to a different city than Sialkot.

These are some bigger and more relevant cities in the wider vivinity of Sialkot.