Current time in Multān is now 06:46 AM (Thursday). The local timezone is named Asia / Karachi with an UTC offset of 5 hours. We know of 8 airports close to Multān. The closest airport in Pakistan is Multan International Airport in a distance of 4 mi (or 6 km), West. Besides the airports, there are other travel options available (check left side).

While being here, you might want to pay a visit to some of the following locations: Muzaffargarh, Khanewal, Lodhran, Bahawalpur and Dera Ghazi Khan. To further explore this place, just scroll down and browse the available info. 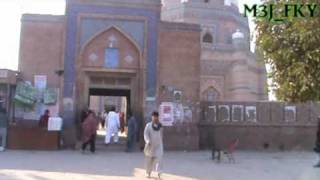 Pakistan The Beautiful | Multan, the city of Saints, has given place to some of the most renowned Saints of Islam. Baha-Ud-Din Zakria & His descendants are one of them. The Tomb of Both of... 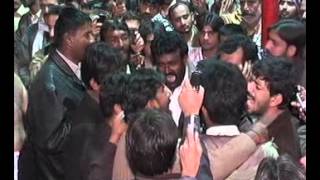 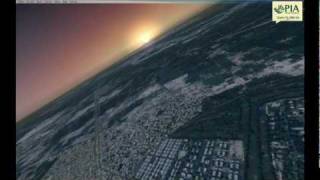 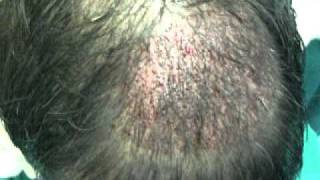 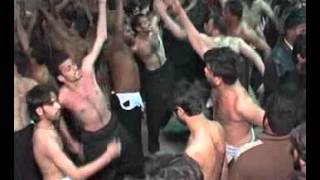 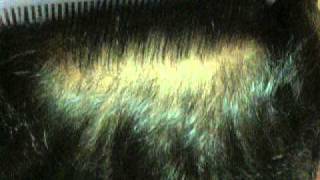 Camel Qurbani by kaka Qasaai in multan 2014 at my home 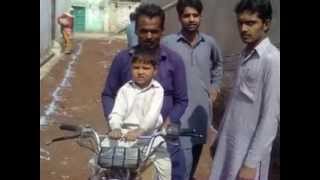 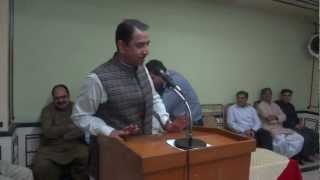 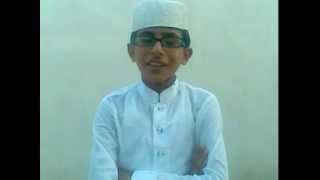 Baha-ud-din Zakariya (1170-1267) was a Sufi of Suhrawardiyya order. His full name was Al-Sheikh Al-Kabir Sheikh-ul-Islam Baha-ud-Din Abu Muhammad Zakaria Al-Qureshi. Sheikh Baha-ud-Din Zakariya known as Bahawal Haq was born at Kot Kehror, a town of the Layyah District near Multan, Punjab, Pakistan, around 1170. His grandfather Shah Kamaluddin Ali Shah Qureshi arrived in Multan from Mecca en route to Khwarezm where he stayed for a short while.

The Ibn-e-Qasim Bagh Stadium, originally known as the Old Fort Stadium, is a multi-use stadium in Multan, Pakistan. It is currently used mostly for cricket and football. It hosted one Test Match in 1980. The stadium holds 18,000 and opened in 1975.

The Multan Fort, a Pakistani military installation, was a landmark of Indian defence and architecture. It was built near the city of Multan, in Punjab province, on a hillock separated from the city by the Ravi River. The fort was destroyed by British forces during the British occupation of India. The fort was notable both for its effectiveness as a defence installation and for its architecture.

Syed Ahmad Saeed Kazmi was scholar and Sufi living in Multan. He is known for his contribution to the Pakistan Movement, Urdu translation and explanation of Quran, and Dars-e-Hadith.

Clock Tower Multan or Ghanta Ghar Multan is city government head quarter of Multan in the Punjab province of Pakistan. It is located at 30°11'60N 71°27'49E.

Hazrat Shah Yousuf Gardez (RA) Within the city of Multan Pakistan there is a beautiful shrine of Hazrat Muhammad Shah Yusaf Gardezi commonly known as Shah Yousaf Gardez just inside the Bohar Gate. It is a rectangular dome-less building decorated with glazed tiles, a work of considerable beauty. He came to Multan in 1088 AD and revitalized the then-dead city. Shah Yousaf Gardez converted many people to Islam and performed numerous miracles which can be found in history books.

Sheikh Rukn-ud-Din Abul Fath (1251–1335) commonly known by the title Rukn-e-Alam (pillar of the world) commonly called Shah Rukne Alam was among the eminent Sufi saints from Multan, India (now in Pakistan). The Shaikh was the son of Pir Sadar-Al-Din Arif born at Multan on Friday, the 9th of Ramadan 649 Hijri (26 November 1251). He was the grandson and successor of Shaikh Baha-Ud-Din Zakariya. Shaikh Rukn-e-Alam (Rukn-al-Din) died on Friday, the 7th of Jumada al-awwal 735 Hijri (3 January 1335).

The Battle of Multan was a battle between a Vizier of the Durrani Empire and the Sikh Empire that started in March 1818 and ended on 2 June 1818.

Patrick Alexander Vans Agnew (1822–1848) was an Indian civil servant, whose murder during the Siege of Multan by the retainers of Mulráj led to the Second Sikh War and to the annexation of the Punjab as a British province.

Bloody Bastion, also called Khooni Burj or Bloody Tower, is a bastion in the old City Wall of Multan, between Pak Gate and Delhi Gate on Alang Road in Multan. It is historical bastion and Alexander the Great is said to have been injured at the bastion during his visit to Indus Valley. A bloody battle was fought at the bastion during yjr Siege of Multan, between Sikh Raja and British troops.

Ghanta Ghar Chowk is a place in Multan city of Pakistan and literally means "Clock Tower Town Square" in Urdu language. It is largest intersection in Multan near clock tower of city called Ghanta Ghar (Multan). Largest diameter of this circular shapped intersection is 415 feet while minimum diameter is 310 feet. It has five lanes. This chowk is regarded as center of Multan city. It is the place of most of city activities. It has a newly built mosque in the center named Masjid Allah Wali.

These districts belong to Multān.

These are districts that are close by, but belong to a different city than Multān.

These are some bigger and more relevant cities in the wider vivinity of Multān.