Peshawar in Khyber Pakhtunkhwa with it's 1,218,773 habitants is a city located in Pakistan about 86 mi (or 139 km) west of Islamabad, the country's capital town.

Current time in Peshawar is now 06:32 AM (Thursday). The local timezone is named Asia / Karachi with an UTC offset of 5 hours. We know of 9 airports closer to Peshawar, of which one is a larger airport. The closest airport in Pakistan is Peshawar International Airport in a distance of 4 mi (or 6 km), West. Besides the airports, there are other travel options available (check left side).

There are two Unesco world heritage sites nearby. The closest heritage site in Pakistan is Buddhist Ruins of Takht-i-Bahi and Neighbouring City Remains at Sahr-i-Bahlol in a distance of 30 mi (or 49 km), North-East. In need of a room? We compiled a list of available hotels close to the map centre further down the page.

Since you are here already, you might want to pay a visit to some of the following locations: Charsadda, Nowshera, Kohat, Mardan and Malakand. To further explore this place, just scroll down and browse the available info. 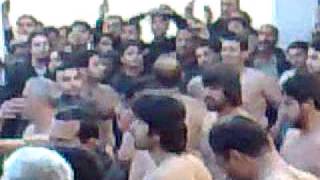 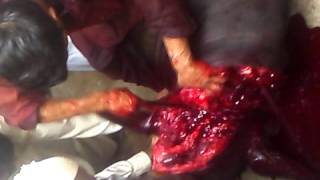 this is eid a lovely eid day in 2013 in jathan inside yakatoot. 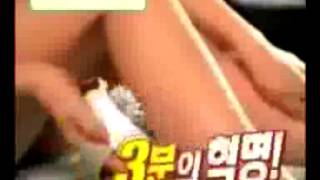 When those wonder creams aren't working and spa treatments are too costly, it's best to invest in a machine Body Slimmer which does the job for you. With blunt grid edges gently working... 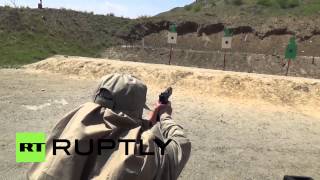 The first batch of women police in 102 years to fight for the Frontier Constabulary in the traditional northwestern province of Khyber Pakhtunkhwa (KPK), trained to fight Taliban militants... 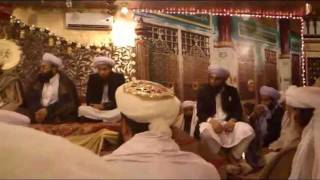 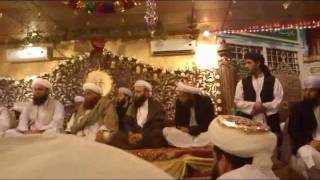 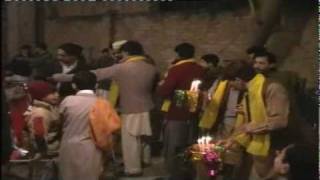 My Friends Mushta, Usman and Mustafa brought Naqreeze on the happy occasion of my weeding ceremony held on 10th December 2006. All my friends, relatives and family members were present on ... 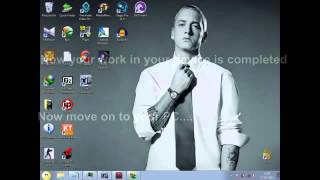 andriod connect to the internet through the pc 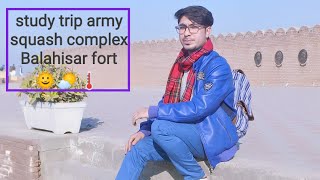 The Lady Reading Hospital is located at Peshawar in the Khyber Pakhtunkhwa of Pakistan. It is one of the most important Post Graduate Medical Institute in Pakistan. It is also called loye (big) huspatal (hospital) and Gernali Huspatal. It is named after Lady Reading, the wife of the Viceroy of India, Lord Reading. It is the biggest hospital of Khyber Pakhtunkhwa province providing tertiary care facilities.

Bala Hissar is one of the most historic places of Peshawar. The word Bala Hissar is from Dari Persian, meaning, “elevated or high fort”. The name was given by the Pashtun King Timur Shah Durrani (1773–1793), who used the fort as the winter capital of the Afghan Durrani Empire, with the summer capital being in Kabul. The Sikh empire who conquered Peshawar in the early 19th century named it Samir Garh in 1834 but the name did not become popular.

Arbab Niaz Stadium is a Test cricket ground in Peshawar, Khyber Pukhtunkhwa, Pakistan. It replaced the Peshawar Club Ground as the home ground for the Peshawar cricket team in 1985. The ground has hosted 17 ODIs since 1984 (including two where no play was possible), and seven Test matches since 1995, most recently in 2003. The ground has a seating capacity of 20,000.

The Mahabat Khan Mosque is a 17th century mosque in Peshawar, Khyber Pakhtunkhwa, Pakistan. It is named after the Mughal governor of Peshawar Nawab Mahabat Khan who served under Emperors Shah Jehan and Aurangzeb and who was the grandson of Nawab Dadan Khan (who had been governor of Lahore). The name of the Masjid and the governor who built is consistently mispronounced as 'Muhabbat Khan' ('Love Khan') by the public instead of 'Mahabat Khan' ('Awe-inspiring Khan'). The Mosque was built in 1630.

The Kanishka stupa was a monumental stupa established by the Kushan king Kanishka during the 2nd century CE in today's Shah-ji-Dheri on the outskirts of Peshawar, Pakistan. The stupa was described by Chinese pilgrims in the 7th century as the tallest stupa in all India. Archaeologists have examined the remains of the structure and determined that it had a diameter of 286 feet.

The Khyber Pakhtunkhwa Assembly (formerly NWFP) is the unicameral legislative body of the Khyber Pakhtunkhwa province in Pakistan. It was established under Article 106 of the Constitution of the Pakistan. The assembly has 124 elected members, 99 regular seats, 22 seats reserved for women and 3 seats for Non-Muslims.

The 28 October 2009 Peshawar bombing occurred in Peshawar, Pakistan, when a car bomb was detonated in a Mina Bazar (Market for women and children) of the city. The bomb killed 137 people and injured more than 200 others, making it the deadliest attack in Peshawar's history. Pakistani government officials believe the Taliban to be responsible, but both Taliban and Al-Qaeda sources have denied involvement in the attack. The incident drew harsh international criticism.

Faqeerabad (commonly known as Faqirabad) is a neighbourhood of New Peshawar, Pakistan. It used to be a posh neighbourhood, but following an influx of Afghan refuges and Internally Displaced People (IDP), the area lost its charm and now resembles old Peshawar. Faqeerabad (Faqirabad) consists of Zaryab Colony, Afghan colony, Ashrafia Colony, Shakirabad, Zaheerabad and Shahi Bagh.

These districts belong to Peshawar.

These are districts that are close by, but belong to a different city than Peshawar.

These are some bigger and more relevant cities in the wider vivinity of Peshawar.