Islamabad in Islāmābād Capital Territory with it's 601,600 habitants is located in Pakistan. It's the capital of this country.

Current time in Islamabad is now 03:13 AM (Sunday). The local timezone is named Asia / Karachi with an UTC offset of 5 hours. We know of 9 airports close to Islamabad, of which two are larger airports. The closest airport in Pakistan is Benazir Bhutto International Airport in a distance of 8 mi (or 13 km), South-East. Besides the airports, there are other travel options available (check left side).

There are several Unesco world heritage sites nearby. The closest heritage site in Pakistan is Taxila in a distance of 10 mi (or 16 km), North-West. We encountered 4 points of interest near this location. If you need a hotel, we compiled a list of available hotels close to the map centre further down the page.

While being here, you might want to pay a visit to some of the following locations: Rawalpindi, Haripur, Abbottabad, Mansehra and Attock City. To further explore this place, just scroll down and browse the available info. 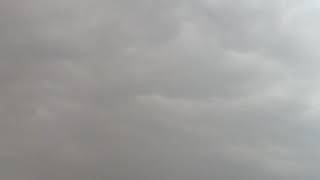 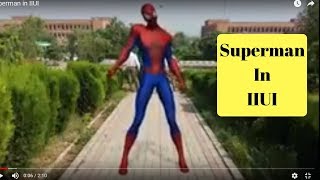 Watch Superman in iiui and enjoy his dance. 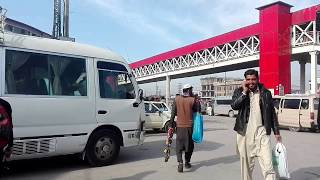 A trip to lake view

Lake view park with besties as always sponcered by #A_Qayoum With Salman shahzad Tallha tofail It was great time we spend together. 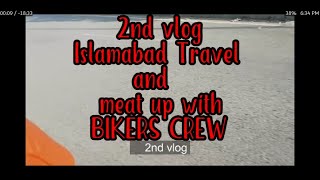 2nd vlog, travel to islamabad and bikers meet up

A vlog onLastly i travel to islamabad and have a meet up with bikers of Islamabad. Also I went to meet MUFTI TARIQ MASOOD shb. @ Faisal masjid Islamabad. 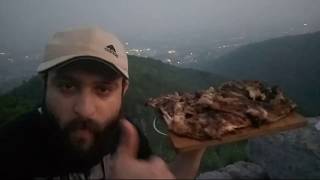 This is my second Vlog, this time we decided to make something with a city view, so we went up in to the Margalla hills. 30 min drive and then 30 min hike lead ... 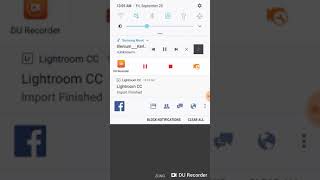 These districts belong to Islamabad.