Mingora in Khyber Pakhtunkhwa with it's 279,914 habitants is located in Pakistan about 83 mi (or 133 km) north-west of Islamabad, the country's capital town.

Current time in Mingora is now 02:50 PM (Thursday). The local timezone is named Asia / Karachi with an UTC offset of 5 hours. We know of 9 airports close to Mingora, of which one is a larger airport. The closest airport in Pakistan is Saidu Sharif Airport in a distance of 2 mi (or 4 km), North. Besides the airports, there are other travel options available (check left side).

There are two Unesco world heritage sites nearby. The closest heritage site in Pakistan is Buddhist Ruins of Takht-i-Bahi and Neighbouring City Remains at Sahr-i-Bahlol in a distance of 40 mi (or 64 km), South-West. If you need a hotel, we compiled a list of available hotels close to the map centre further down the page.

While being here, you might want to pay a visit to some of the following locations: Saidu Sharif, Daggar, Alpurai, Malakand and Timargara. To further explore this place, just scroll down and browse the available info. 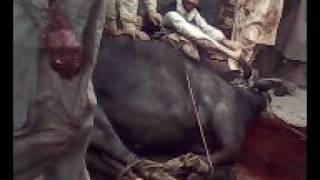 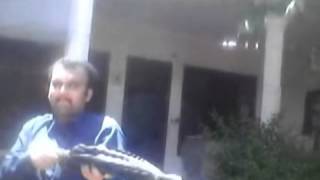 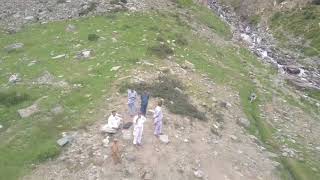 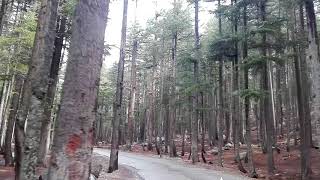 Trip with us in pakistan we make your trip. 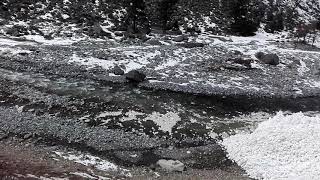 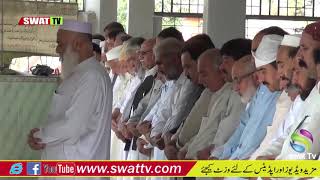 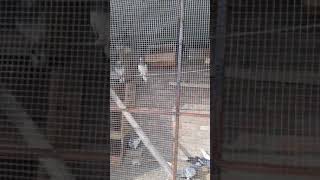 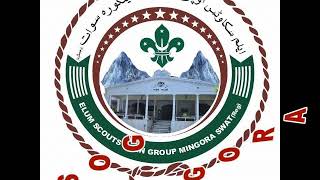 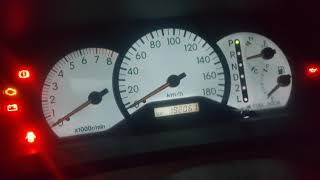 Swat is a valley and an administrative district in the Khyber Pakhtunkhwa near the Pakistan-Afghanistan border. It is the upper valley of the Swat River, which rises in the Hindu Kush range. The capital of Swat is Saidu Sharif, but the main town in the Swat valley is Mingora. It was a princely state in Khyber Pakhtunkhwa until it was dissolved in 1969. The valley is almost entirely populated by ethnic Pashtun. The language spoken in the valley is Pashto/Pakhto.

Saidu Sharif Airport is an airport in Pakistan. It is situated near the Swat River and between villages of Dherai and Kanju in Khyber-Pakhtunkhwa. The airport was built in 1978, and two flights take place daily: one from this airport to Peshawar International Airport and the other to Islamabad International Airport. Many visitors that come to the valley of Swat and to the Malam Jabba ski resort in summers fly to Swat through this airport.

Mingora (also spelled Mingawara or Mangora or Mingaora) is the largest city in Swat District, Khyber-Pakhtunkhwa province of Pakistan. It is located at an altitude of 984 metres and lies on the banks of River Swat about 2 kilometres from Saidu Sharif, the present capital of Swat. As of 1998, the population of Mingora was about 175,000. The city was once a major tourist destination and was described by Queen Elizabeth as the "Switzerland" of the former Empire.

The Butkara Stupa is an important Buddhist stupa in the area of Swat, Pakistan. It may have been built by the Mauryan emperor Ashoka, but it is generally dated slightly later to the 2nd century BCE. The stupa was enlarged on five occasions during the following centuries, every time by building over, and encapsulating, the previous structure.

Kanju is a village situated on the bank of River Swat in Swat District, Khyber Pakhtunkhwa, Pakistan.

Damghar is a village in Swat District of Khyber Pakhtunkhwa, located on the bank of River Swat.

Loe Banr, also spelt Loebanr, is a village in Swat District of Khyber Pakhtunkhwa. It is located at 34°44'50N 72°23'30E with an altitude of 1085 metres (3562 feet). Italian archaeologists have unearthed ancient tombs and other things in the area.

These districts belong to Mingora.

These are districts that are close by, but belong to a different city than Mingora.

These are some bigger and more relevant cities in the wider vivinity of Mingora.