Chārsadda in Khyber Pakhtunkhwa with it's 95,319 residents is a town located in Pakistan about 80 mi (or 129 km) west of Islamabad, the country's capital place.

Time in Chārsadda is now 06:41 AM (Monday). The local timezone is named Asia / Karachi with an UTC offset of 5 hours. We know of 8 airports nearby Chārsadda, of which one is a larger airport. The closest airport in Pakistan is Peshawar International Airport in a distance of 17 mi (or 27 km), South-West. Besides the airports, there are other travel options available (check left side).

There are two Unesco world heritage sites nearby. The closest heritage site in Pakistan is Buddhist Ruins of Takht-i-Bahi and Neighbouring City Remains at Sahr-i-Bahlol in a distance of 17 mi (or 27 km), North-East.

Being here already, you might want to pay a visit to some of the following locations: Peshawar, Nowshera, Mardan, Malakand and Kohat. To further explore this place, just scroll down and browse the available info. 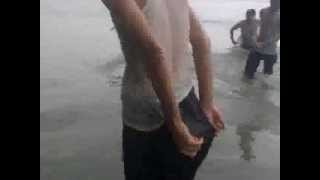 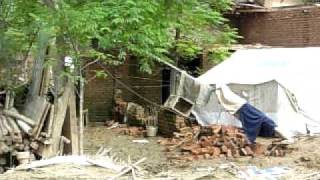 14 August 2010. Food aid distribution for 200 families (approx 1540 flood survivors) living near the River Jinday. These devastated neighborhoods of Bela, Qazi Khel and Mian Khel are on the... 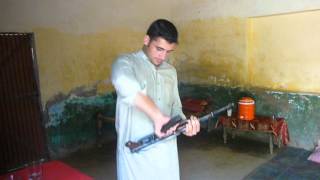 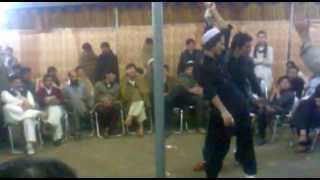 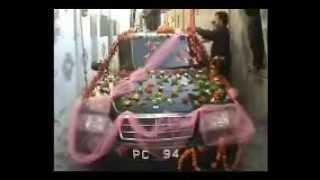 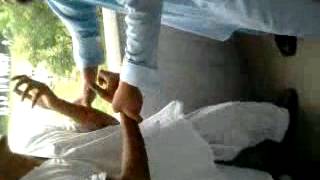 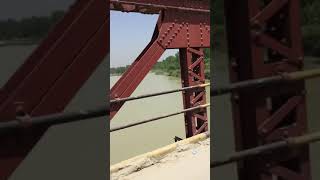 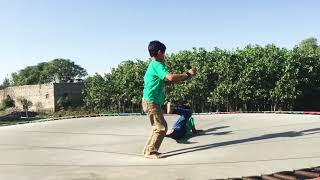 The Swat River (Pashto: د سوات سیند‎) is a river in Khyber-Pakhtunkhwa Province, Pakistan. Its source is in the Hindukush Mountains, from where it flows through the Kalam Valley and Swat District. In then skirts Lower Dir District and flows through Malakand District to enter the Kabul River at Charsadda in the Peshawar valley. The Swat River irrigates large areas of Swat District and contributes to the fishing industry of the region. Ayub Bridge is one of the attractions for visitors.

The River Jindi, also known as Kot and Manzari Baba, begins in the hills of Malakand Agency, in the northern district of Charsadda, in Khyber-Pakhtunkhwa, Pakistan. During the early months of each year, the River Jindi has a very limited water supply, but the summer months bring with them much needed rain to water the area.

In the Charsadda bombing of 9 February 2008, a suicide bomber killed 27 people in Charsadda, Pakistan attending a political rally for the opposition Awami National Party. No group has claimed responsibility for the attack, but Interior Minister Hamid Nawaz Khan suspected Al-Qaeda or Taliban-linked groups were responsible after threatening all political parties in the North-West Frontier Province.

Rajjar is a town and union council in Charsadda District of Khyber-Pakhtunkhwa. It is located at 34°10'13N 71°45'18E and has an altitude of 285 metres (938 feet). It is also the home to famous Pathan Leader, a Social Reformer and founder of the "SURKHPOOSH" Movement "Khan Abdul Ghaffar Khan". He had three sons namely Abdul Wali Khan a renowned politician, Ghani Khan a famous Pushtu poet and Ali Khan a dedicated educationist.

These are some bigger and more relevant cities in the wider vivinity of Chārsadda.

This place is known by different names. Here the ones we know:
Chārsadda