Current time in Jhelum is now 10:55 AM (Saturday). The local timezone is named Asia / Karachi with an UTC offset of 5 hours. We know of 9 airports near Jhelum, of which two are larger airports. The closest airport in Pakistan is Mangla Airport in a distance of 10 mi (or 15 km), North-West. Besides the airports, there are other travel options available (check left side).

There are several Unesco world heritage sites nearby. The closest heritage site in Pakistan is Rohtas Fort in a distance of 8 mi (or 14 km), West.

While being here, you might want to pay a visit to some of the following locations: New Mirpur, Mandi Bahauddin, Gujrat, Kotli and Hafizabad. To further explore this place, just scroll down and browse the available info. 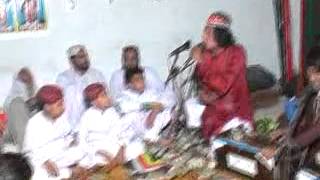 about aseel fighting in pakistan jhelum. 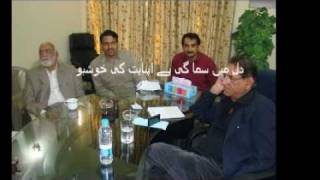 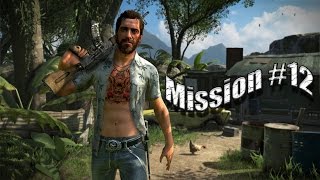 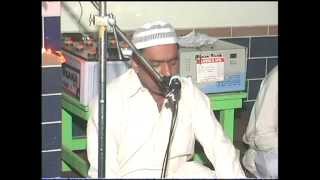 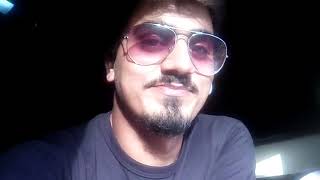 8/8/2018 Railway track journey I am back to Lahore Pakistan and Amazing Trip Eid special day. 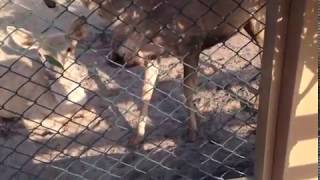 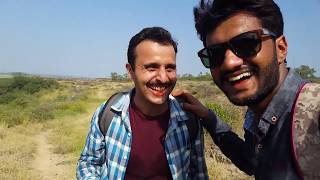 Aslam-u-Alikum, I went to Rohtas Fort District Jhelum on 30 Sep-2018 with my group members, and in this tour i am trying to making vlog, and finally mane kr ...

Jhelum District is in the Punjab province of Pakistan. According to the 1998 census, the district had a population of 936,957, of which 31.48% were urban. Jhelum is known for providing a large number of soldiers to the British and later to the Pakistan armed forces due to which it is also known as city of soldiers or land of martyrs and warriors. The district of Jhelum stretches from the river Jhelum almost to the Indus. Salt is quarried at the Mayo mine in the Salt Range.

Jhelum is a city on the right bank of the Jhelum River, in the district of the same name in the north of Punjab province, Pakistan. Jhelum is known for providing a large number of soldiers to the British and later to the Pakistan armed forces due to which it is also known as city of soldiers or land of martyrs and warriors. Jhelum is a few miles upstream from the site of the Battle of the Hydaspes between the armies of Alexander the Great and Raja Porus.

St. John's Church is an Anglican church, now under the Church of Pakistan, located in Jhelum cantonment, Pakistan, beside the river Jhelum. It was built in 1860 and is a landmark of the city. It is a Protestant church and was in use during the British colonial period. For forty years it remained closed, but has been renovated and reopened.

The F.G. Intermediate College Jhelum Cantt is an educational institution in the city of Jhelum, Punjab province, Pakistan. It is located near St. John's Church in Gul Afshan Colony in the Jhelum Cantonment. The college was founded in August 2001 in the building of the FG Public School for Boys through the efforts of Major General Masood Aslam, who was the commander of the 23rd Infantry Division of the Pakistan Army at the time.

Zamir Jaffri Cricket Stadium is a cricket stadium in Jhelum, Pakistan. It is named after a famous Jhelumi poet Syed Zamir Jafri. It was a local district-level stadium, but now the Pakistan Cricket Board has upraised it for regional level events. Six extra cricket pitches have been constructed.

Altaf Park is situated in Jhelum City, Pakistan. This park is names after Chaudhry Altaf Hussain, Ex-Governor of Punjab (Pakistan). This park is at the bank of Jhelum River. The construction work of this park began in 1994-95 and finished in 1999. Project was completed in almost 8 lac rupees.

Soldier Arcade or Soldier Plaza is largest and main computer markets in Jhelum, Pakistan. It is located on Civil Line road. It is a shopping hub of Information Technology related products in the region. Besides computer related shops, there are also shopping Malls of clothing and chemist and drugs shops.

The Jhelum Bridge is situated between Jhelum and Sarai Alamgir on Jhelum River in Pakistan. This bridge was built in 1873 by the British engineer William St. John Galwey. It is composed of iron trusses over many concrete piers. It has single railway track and a road on one side of the track. This bridge is still used by railway and road traffic.

These are some bigger and more relevant cities in the wider vivinity of Jhelum.