Srinagar in State of Jammu and Kashmīr
Destination Guide India

Srinagar
in Srīnagar of State of Jammu and Kashmīr, India

Current time in Srinagar is now 08:35 AM (Sunday). The local timezone is named Asia / Kolkata with an UTC offset of 5.5 hours. We know of 10 airports near Srinagar, of which two are larger airports. The closest airport in India is Sheikh ul Alam Airport in a distance of 7 mi (or 11 km), South. Besides the airports, there are other travel options available (check left side).

There is one Unesco world heritage site nearby. The closest heritage site is Rohtas Fort in Pakistan at a distance of 105 mi (or 168 km). If you need a hotel, we compiled a list of available hotels close to the map centre further down the page.

While being here, you might want to pay a visit to some of the following locations: Athmuqam, Bagh, Hattian Bala, Kotli and Rawlakot. To further explore this place, just scroll down and browse the available info. 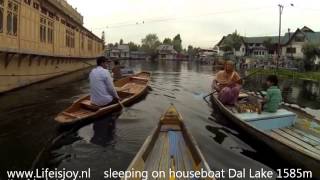 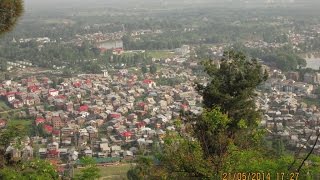 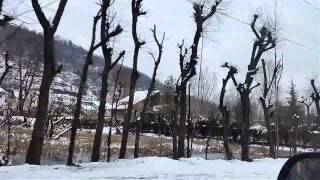 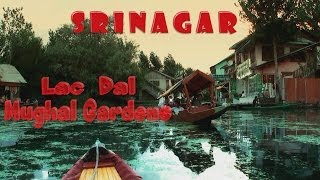 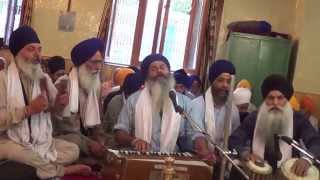 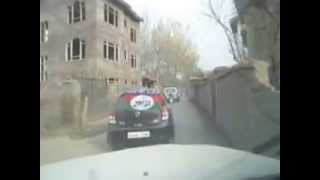 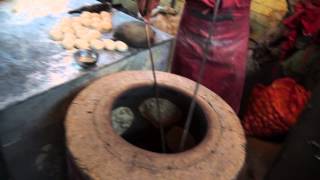 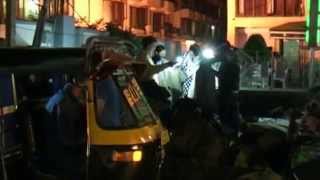 One evening in Srinagar 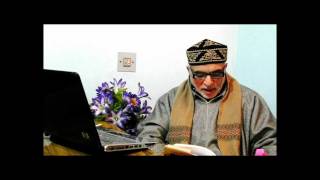 A short reading from Srinagar : My City My Dreamland 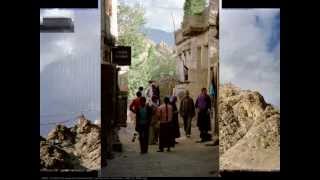 Kompletter Movie incl. Framecount My Holiday-pictures from 1987. I was for 4 weeks in the north of India.

Nowhatta or Nohatta is a town of historical importance situated at a distance of 5 km from Srinagar in Jammu & Kashmir. Nowhatta is famous because of Historical Mosque known as Jamma Masjid. Nowhatta area has eighteen sub-communities Mohalla. Historically it has been centre of various Islamic Universities during the period of Sultans.

Salim Ali National Park (formerly the City Forest National Park) is a national park in Jammu and Kashmir in India. It covers 9.07 km² and is located in the proximity of the capital city of Srinagar. The Srinagar airport is 12 km from the park. The name of the park commemorates the Indian ornithologist Salim Ali.

Hari Parbat or Koh e Maran {{#invoke:Coordinates|coord}}{{#coordinates:34|6|19|N|74|48|58|E| |primary |name= }} is a hill overlooking Srinagar, the largest city and summer capital of Jammu and Kashmir, India. It is the site of a Durrani fort, built in 1808. It has the famous Shakti Temple on the western Slope and Muslim shrines of Khwaja Makhdoom Sahib and Akhund Mullah Shah on the southern slope.

Presentation Convent High School is a girls' school in the Rajbagh neighborhood of Srinagar, Jammu and Kashmir, India. It was a secondary school till 2009 when the principal of school Str. Jyoti inaugurated the Nagle Block after which the school became a higher secondary school. The motto is Virtue and labour. Located on the banks of the Jehlum River, the school is an English-medium institution run by Christian missionaries. It provides education to girls from class L.K. G to 12.

Lal Chowk is a city square in Srinagar in the Indian state of Jammu & Kashmir. Lal Chowk was named so by Left-wing activists inspired by the Russian Revolution as they fought Maharaja Hari Singh. It is a traditional place for political meetings with Jawaharlal Nehru, India's first Prime Minister, Sheikh Abdullah, Kashmir's first premier and various other Kashmiri leaders having addressed people from it.

Located at 34.0712, 74.8106 (Lat. / Lng.), about 1 miles away.
Wikipedia Article
Srinagar, Buildings and structures in Jammu and Kashmir, Visitor attractions in Srinagar

SMD School (also known as SMD High School) is a K-12, co-educational school located in the heart of Srinagar city at Munawar-abad, India. It has expanded to include a higher secondary wing.

Located at 34.1048, 74.81 (Lat. / Lng.), about 1 miles away.
Wikipedia Article, Homepage
Universities and colleges in Jammu and Kashmir, Education in Srinagar

These districts belong to Srinagar.

These are districts that are close by, but belong to a different city than Srinagar.

These are some bigger and more relevant cities in the wider vivinity of Srinagar.