Dehra Dūn
in Dehradun of State of Uttarakhand, India

Current time in Dehra Dūn is now 08:07 AM (Tuesday). The local timezone is named Asia / Kolkata with an UTC offset of 5.5 hours. We know of 8 airports near Dehra Dūn, of which one is a larger airport. The closest airport in India is Dehradun Airport in a distance of 13 mi (or 21 km), South-East. Besides the airports, there are other travel options available (check left side).

There are several Unesco world heritage sites nearby. The closest heritage site in India is Nanda Devi and Valley of Flowers National Parks in a distance of 101 mi (or 162 km), East. Looking for a place to stay? we compiled a list of available hotels close to the map centre further down the page.

When in this area, you might want to pay a visit to some of the following locations: Shimla, Panchkula, Chandigarh, Diyag and Delhi. To further explore this place, just scroll down and browse the available info. 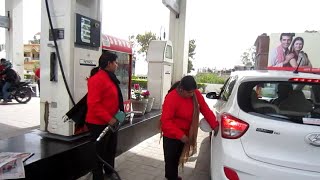 Nowadays girls are doing everything which men can do. They are also serving those jobs which are not conventional for women. Here in Dehradun two girls have started their job as petrol pump... 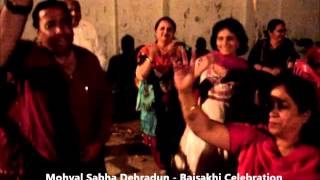 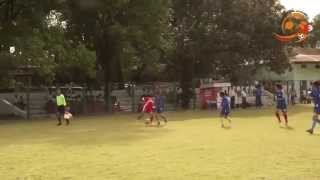 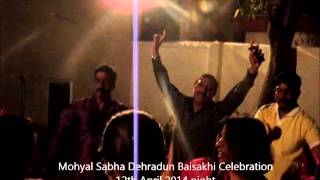 TALENTED STREET CIRCUS BY A BOY

SEE THE BOY HOW HE SHOWS HIS TALENT SMARTLY.

This is Part-I video of our bicycle ride to Tehri Dam (Uttarakhand) from Dehradun via Rishikesh, cycling approx 250 Km in 2 Days. This track is one of the ...

Hello guys, I am going to Dehradun for 2 days. I am gona be staying in one of my sister's house. I am gonna be showing you how Dehradun looks. So let's ... 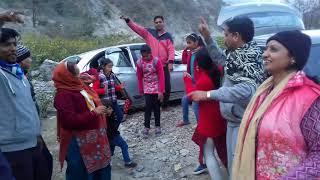 Hello friends, Are you a foodie or do you want to explore new places in and around the city. Then, come join us & be a part of our journey of exploring new ... 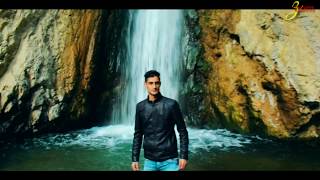 The cascading Jharipani Falls is located on Mussoorie-Jharipani road about 9 km from Mussoorie. From here one needs to cover a favourable distance of 1.5 ...

The Doon School (informally Doon School or Doon) is a boys-only independent boarding school in Dehradun, Uttarakhand, India. Founded in 1935 by Satish Ranjan Das, a Kolkata lawyer, the school is relatively new among Indian boarding schools. Although Das died before the school could open, he is credited as the institution's founder because of his "assiduous lobbying" for the school's founding in the 1920s.

The Rashtriya Indian Military College (RIMC) is a public school for boys situated in Doon Valley, Dehradun in India. The RIMC is a feeder institution for the National Defence Academy, Indian Naval Academy and subsequently the Indian Armed Forces. Rimcollians, the name by which alumni of the RIMC are usually denoted, have gone on to hold the highest ranks in the Army, Navy and the Air Force of India and Pakistan.

Located at 30.3529, 78.0447 (Lat. / Lng.), about 2 miles away.
Wikipedia Article
Governors' houses in India, Government of Uttarakhand, Buildings and structures in Dehradun

St. Joseph's Academy, Dehradun (or SJA)is a co-educational Indian Certificate of Secondary Education school in Dehradun, the capital of the state of Uttarakhand in India. Founded in 1934, the school is governed by the Society of the Brothers of St. Patrick (Ireland). It is located in the heart of the city of Dehradun on the main thoroughfare Rajpur Road. It celebrated the bicentenary of the Patrician Society and the school's 75th anniversary in 2009.

Colonel Brown Cambridge School is an English medium residential school located in Dehradun, India. It was founded in 1926 with five students. It was the 1st all boys residential school in Dehradun. The campus is in the town of Dehradun on the foothills of Mussoorie - Queen of Hills in India, with 500 students and nine hostel buildings. The school is secular and admits boys from all parts of the world representing all religions, castes and creeds.

S.D. Public School is an English medium school located in Jagadhri, India offering instruction from Nursery level through the 122th grade. It was founded in 1979 as an Hindi medium school. It was the 1st private school in Jagadhri. The campus is in the town of Jagadhri near Yamuna Nagar, with 1500 students and five buildings. The school is secular and admits boys and girls from all parts of the world representing all religions, castes and creeds.

These are some bigger and more relevant cities in the wider vivinity of Dehra Dūn.

This place is known by different names. Here the ones we know:
Dehra, Dehra Dūn, Dehradun, Дехрадуне