Panchkula
in Panchkula of Haryana, India

Panchkula in Panchkula (Haryana) with it's 200,000 habitants is a town located in India about 144 mi (or 232 km) north of New Delhi, the country's capital town.

Time in Panchkula is now 06:49 PM (Tuesday). The local timezone is named Asia / Kolkata with an UTC offset of 5.5 hours. We know of 9 airports closer to Panchkula, of which two are larger airports. The closest airport in India is Chandigarh Airport in a distance of 4 mi (or 6 km), West. Besides the airports, there are other travel options available (check left side).

There is one Unesco world heritage site nearby. It's Great Himalayan National Park Conservation Area in a distance of 90 mi (or 145 km), North-East. In need of a room? We compiled a list of available hotels close to the map centre further down the page.

Since you are here already, you might want to pay a visit to some of the following locations: Chandigarh, Shimla, Dehra Dun, Delhi and New Delhi. To further explore this place, just scroll down and browse the available info. 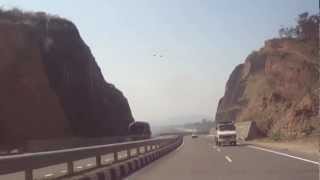 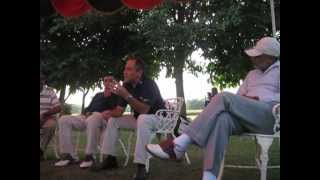 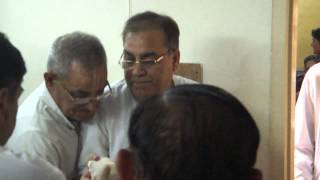 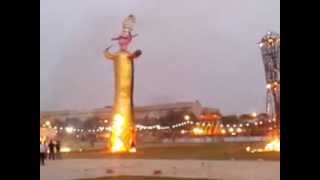 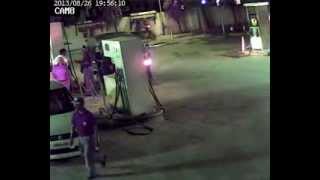 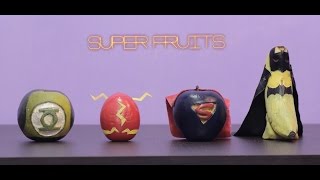 A Stop Motion created by Inside Motion Pictures. This one's for you Manraj and Arpit and Piyush. For more info : Contact : Inside Studio Sector 19, Panchkula Ph : 01722578260 Facebook... 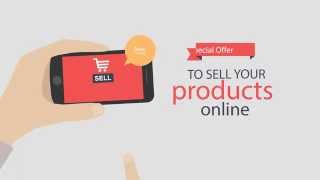 Life Imaginers is a versatile organization that undertakes an extensive array of businesses, including event management, brand promotion, web designing and travel management services. We provide. 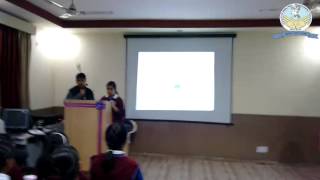 We (Helping souls) promoted our android application at Chamanlal DAV Public School, Sector 11, Panchkula on 8th November 2014 and encouraged people to download it. You can download ... 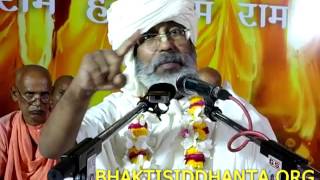 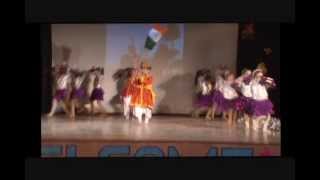 Sukhna Lake in Chandigarh, India is an artificial lake at the foothills of the Himalayas, the Shivalik hills. This 3 km² rainfed lake was created in 1958 by damming the Sukhna Choe, a seasonal stream coming down from the Shivalik Hills. Originally the seasonal flow entered the lake directly causing heavy siltation. To check the inflow of silt, 25.42 km² of land was acquired in the catchment area and put under vegetation.

These are some bigger and more relevant cities in the wider vivinity of Panchkula.