Dariya
in Chandigarh of Union Territory of Chandigarh, India

Dariya in Chandigarh (Union Territory of Chandigarh) is located in India about 145 mi (or 233 km) north of New Delhi, the country's capital town.

Current time in Dariya is now 05:13 AM (Thursday). The local timezone is named Asia / Kolkata with an UTC offset of 5.5 hours. We know of 9 airports close to Dariya, of which two are larger airports. The closest airport in India is Chandigarh Airport in a distance of 2 mi (or 4 km), South-West. Besides the airports, there are other travel options available (check left side).

There is one Unesco world heritage site nearby. It's Great Himalayan National Park Conservation Area in a distance of 91 mi (or 146 km), North-East. If you need a hotel, we compiled a list of available hotels close to the map centre further down the page.

While being here, you might want to pay a visit to some of the following locations: Panchkula, Chandigarh, Shimla, Dehra Dun and Delhi. To further explore this place, just scroll down and browse the available info. 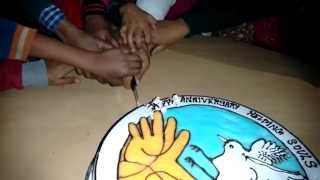 We(Helping Souls) celebrated our 2nd anniversery with kids from slums and orphans at ashiyana(sector16) panchkula and donated warm clothes to people living in slums! We encouraged kids to study ... 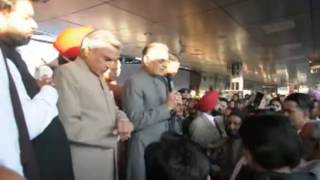 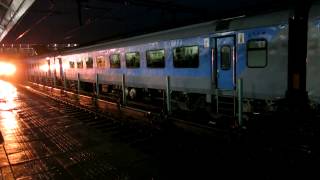 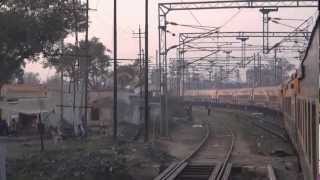 Every door on Indian Railways opens to the world so if you have an opportunity to stand in a doorway, grab your camera and enjoy the scenery. 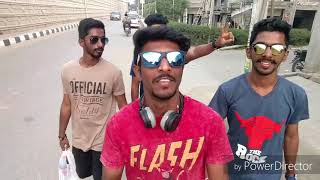 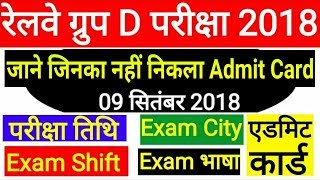 Sukhna Lake in Chandigarh, India is an artificial lake at the foothills of the Himalayas, the Shivalik hills. This 3 km² rainfed lake was created in 1958 by damming the Sukhna Choe, a seasonal stream coming down from the Shivalik Hills. Originally the seasonal flow entered the lake directly causing heavy siltation. To check the inflow of silt, 25.42 km² of land was acquired in the catchment area and put under vegetation.

Located at 30.6733, 76.7886 (Lat. / Lng.), about 2 miles away.
Wikipedia Article
Airports in India, Buildings and structures in Chandigarh, Transport in Chandigarh

These are some bigger and more relevant cities in the wider vivinity of Dariya.