Jammu in State of Jammu and Kashmīr
Destination Guide India

Jammu
in Jammu of State of Jammu and Kashmīr, India

Local time in Jammu is now 06:10 PM (Tuesday). The local timezone is named Asia / Kolkata with an UTC offset of 5.5 hours. We know of 9 airports in the vicinity of Jammu, of which two are larger airports. The closest airport in India is Jammu Airport in a distance of 4 mi (or 6 km), South-West. Besides the airports, there are other travel options available (check left side).

There are two Unesco world heritage sites nearby. The closest heritage site is Rohtas Fort in Pakistan at a distance of 76 mi (or 122 km). If you need a place to sleep, we compiled a list of available hotels close to the map centre further down the page.

Depending on your travel schedule, you might want to pay a visit to some of the following locations: Sialkot, Narowal, Gujrat, Gujranwala and Jhelum. To further explore this place, just scroll down and browse the available info. 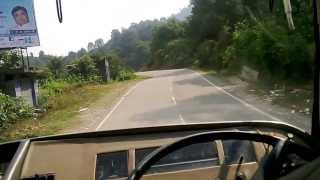 Katra to Jammu by Road 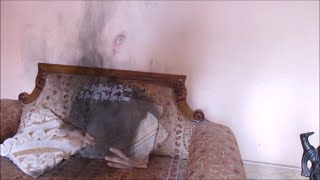 FORGIVE THE BAD ACTING GUYS AND ENJOY............. A NIGHTCRAWLER teleportation effect!!!a short video of how i had no food left so had to travel in past to steal food from my old self....poor... 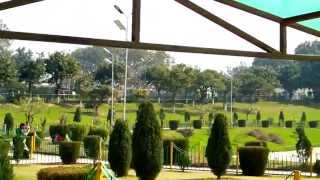 A Musical Fountain at Bagh-E-Bahu, Jammu (J&K) near Tavi River. 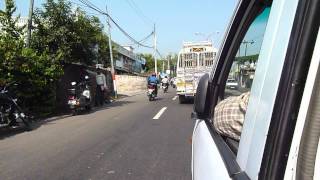 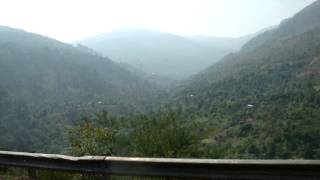 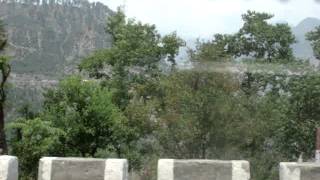 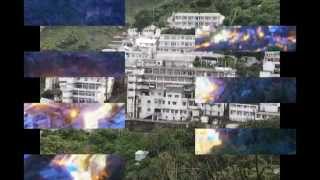 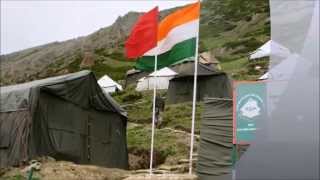 Amarnath Yatra is organised every year by the Jammu & Kashmir Govt. during the month of sharavan ( July and August). Yatra to Baba Amarnath Holy Cave for which one has to trek a height of... 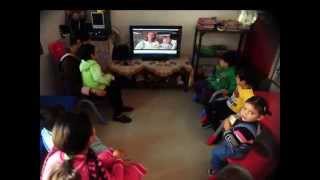 A small take on the recent PK controversy, by the students of IIMC Jammu, representing the much awaited stance of the director and the accusers, by placing themselves in their shoes.

Located at 32.7439, 74.8707 (Lat. / Lng.), about 1 miles away.
Wikipedia Article, Homepage
Governors' houses in India, Government of Jammu and Kashmir, Buildings and structures in Jammu (city)

Jammu  pronunciation is the largest city in the Jammu region and the winter capital of Indian administered state of Jammu and Kashmir and situated on the banks of Tawi river. It is a municipal corporation. Jammu is also known as the City of Temples owing to the number of historical temples and domes of old mosques located within the city. With its fastest growing urban agglomerations and booming infrastructure the winter capital of state is the second largest city in the state.

The Bahu Fort is located in Jammu city in the Indian state of Jammu and Kashmir. The fort, originally built by Raja Bahulochan some 3,000 years ago, was refurbished by the Dogra rulers in the 19th century. The fort is a religious place, and within its precincts has a temple dedicated to the Hindu goddess Kali, the presiding deity of Jammu. The temple is known locally as the "Bave Wali Mata temple".

Jammu Tawi is a railway station in Jammu city in the Indian state of Jammu and Kashmir.

These are some bigger and more relevant cities in the wider vivinity of Jammu.