Amritsar
in Amritsar of Punjab, India

Local time in Amritsar is now 06:22 AM (Saturday). The local timezone is named Asia / Kolkata with an UTC offset of 5.5 hours. We know of 9 airports in the wider vicinity of Amritsar, of which two are larger airports. The closest airport in India is Sri Guru Ram Dass Jee International Airport, Amritsar in a distance of 8 mi (or 12 km), North-West. Besides the airports, there are other travel options available (check left side).

There are two Unesco world heritage sites nearby. The closest heritage site is Fort and Shalamar Gardens in Lahore in Pakistan at a distance of 33 mi (or 54 km). If you need a place to sleep, we compiled a list of available hotels close to the map centre further down the page.

Depending on your travel schedule, you might want to pay a visit to some of the following locations: Narowal, Lahore, Kasur, Gujranwala and Sheikhupura. To further explore this place, just scroll down and browse the available info. 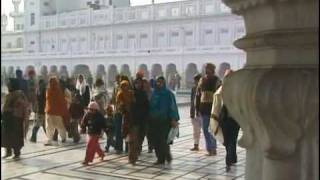 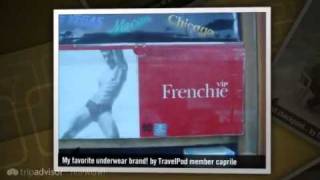 Preview of Caprile's blog at TravelPod. Read the full blog here: http://www.travelpod.com/travel-blog-entries/caprile/100_daytripping/1194292980/tpod.html This blog preview was made by TravelPod... 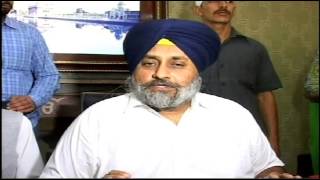 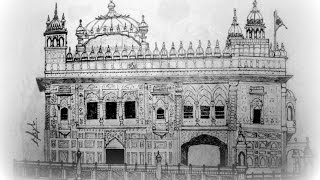 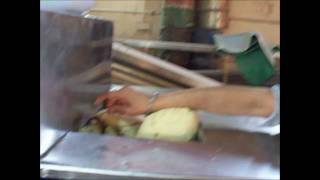 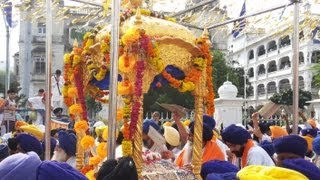 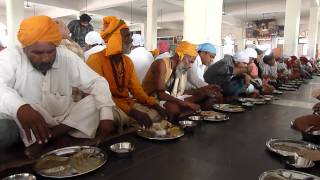 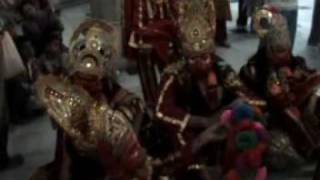 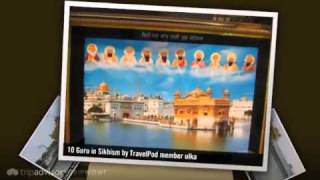 Preview of Ulka's blog at TravelPod. Read the full blog here: http://www.travelpod.com/travel-blog-entries/ulka/1/1248428526/tpod.html This blog preview was made by TravelPod using the TripAdvis...

This article is about the city. For the district see Amritsar district.

The Akal Takht (Punjabi: ਅਕਾਲ ਤਖ਼ਤ; means The Throne of the Timeless One) is the highest seat of temporal authority of the Khalsa. The Akal Takht is located in the Harmandir Sahib complex in Amritsar, Punjab. It was built by the Guru Hargobind Sahib, stands witness to the Sikh idea of sovereignty. It symbolizes the interlocking of the temporal with the spiritual in Sikhism

Many of the millions of pilgrims that visit the Harimandir Sahib every year do not realise that one of Amritsar’s finest architectural marvels and one of the Sikh religions most poignant places of worship is just a short walk from the famous Harimandir Sahib Built some two centuries ago, the Baba Atal Gurdwara is a touching commemoration of the young life of Baba Atal Rai, the son of Guru Hargobind. Its nine storeys echo his nine years of life before his death in 1628.

Gandhi Sports Complex Ground is located in the city of Amritsar, Punjab, India. It is currently used for Cricket matches. The stadium was built in 1933 and is currently used as the home ground for two Indian domestic cricket team, Punjab and North Zone. The stadium has hosted 2 ODI matches with the host team - India winning both of these matches. Game Information: Game Statistics:

The Harmandir Sahib also Darbar Sahib and informally referred to as the Golden Temple is a prominent Sikh Gurdwara located in the city of Amritsar, Punjab, India. It was built by the fifth Sikh guru, Guru Arjan Dev, in the 16th Century. In 1604, Guru Arjan Dev completed the Adi Granth, the holy scripture of Sikhism, and installed it in the Gurdwara. There are four doors to get into the Harmandir Sahib, which symbolize the openness of the Sikhs towards all people and religions.

These are some bigger and more relevant cities in the wider vivinity of Amritsar.