The district T & T Colony of Islamabad in Islāmābād Capital Territory is a subburb in Pakistan and is a district of the nations capital.

While being here, you might want to pay a visit to some of the following locations: Rawalpindi, Haripur, Abbottabad, Mansehra and Attock City. To further explore this place, just scroll down and browse the available info. 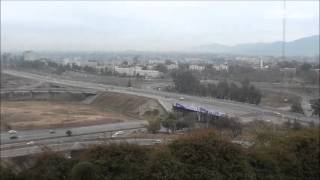 Some views of city of Islamabad, the capital of Pakistan, taken from Pakistan monument. 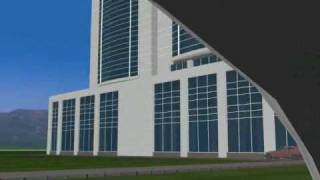 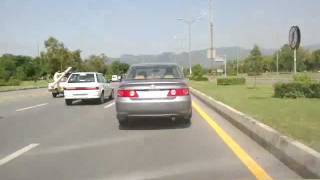 Islamabad (help·info) (Urdu: اسلام آباد Islām ābād, lit. Abode of Islam) is the capital of Pakistan and the tenth largest city in the country. The population of the city has increased... 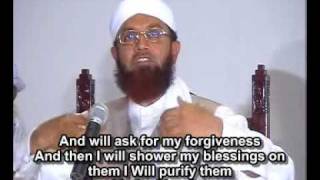 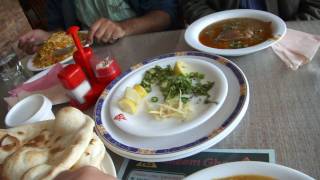 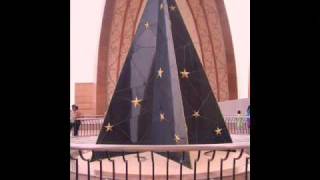 A great place in Islamabad. Everyone who comes Islamabad, must visit it for once!!! Very nice n clean place!! It was made on March 24th 2007. 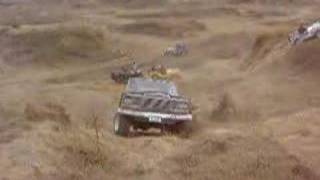 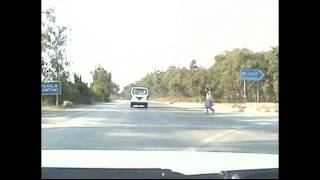 A quick trip from Islamabad to Wah (Pakistan). 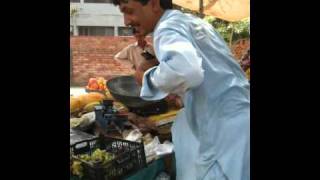 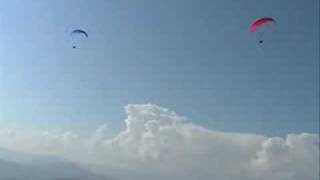 This place is known by different names. Here the ones we know:
T & T Colony