The district Narāla of Islamabad in Islāmābād Capital Territory is located in Pakistan and is a district of the nations capital.

Depending on your travel schedule, you might want to pay a visit to some of the following locations: Rawalpindi, Haripur, Abbottabad, Mansehra and Rawlakot. To further explore this place, just scroll down and browse the available info. 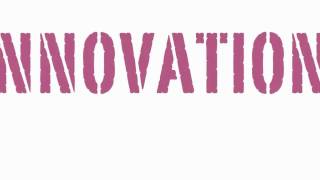 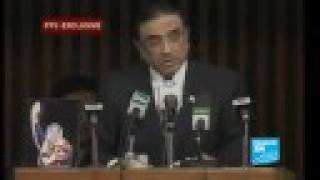 A bomb blast occurred in pakistan capital city islamabad that has killed more then 60 people. 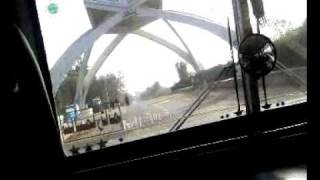 A Drive to Remember

A memorable route for Quaidians. 3rd avenue to the Baab-ul-Quaid. 9 a.m. february 2010. 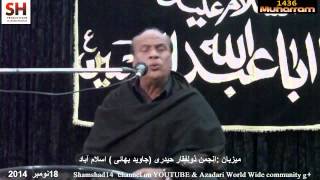 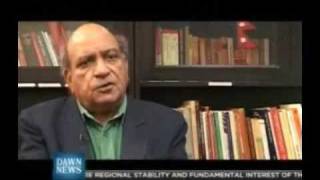 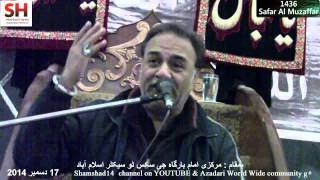 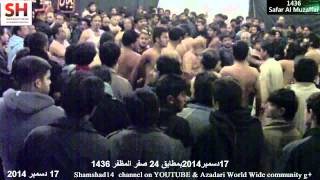 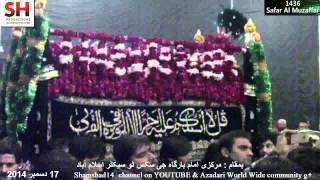 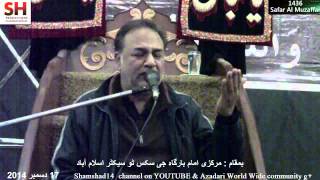 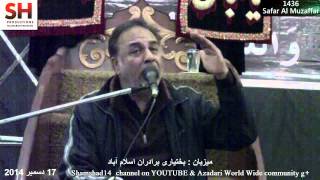 Malpur is one of the oldest village in Islamabad located off the Murree Road with views of Margalla Hills and Rawal Lake. In 2009 Capital Development Authority announced that it plans to make Malpur a model village. The project would also accommodate the local residents of the area in a planned and well-organized manner. Capital Development Authority announced as well that a big piece of land in Malpur was in the control of the Ministry of Environment, where a forestry park would be developed.

The Center for Earthquake Studies, is an academic earth science, earthquake studies and mathematical national research institute, located in Islamabad, Pakistan. The institute is headquartered in the campus area of the National Centre for Physics (NCP) and conducts mathematical research in earth sciences, with the close coordination with the NCP. The institute was founded by the Government of Pakistan after taking the scientific advice from the science adviser dr. Ishfaq Ahmad.

This place is known by different names. Here the ones we know:
Narola, Narāla, Navāla, Naurola