Wailupe in Honolulu County (Hawaii) is a city in United States about 4,825 mi (or 7,765 km) west of Washington DC, the country's capital.

Local time in Wailupe is now 04:40 AM (Thursday). The local timezone is named Pacific / Honolulu with an UTC offset of -10 hours. We know of 8 airports in the vicinity of Wailupe, of which one is a larger airport. The closest airport in United States is Honolulu International Airport in a distance of 11 mi (or 18 km), West. Besides the airports, there are other travel options available (check left side). 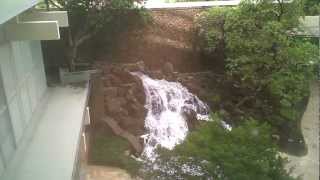 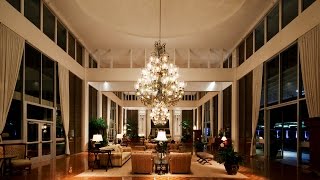 The Kahala Hotel and Resort in Hawaii

Kahala Chic is the name we've given to the residential style luxury you'll find in every room or suite at this private oceanside resort. Whether you are a returning guest with a favorite room,...

The Waters of Kahala

Liquid Prism. The Hawaiian lexicon has dozens of words for water. At The Kahala, the ponds, lagoons, and waterfalls speak their own language of beauty. A turn of the head, a shoulder of sand,...

These are some bigger and more relevant cities in the wider vivinity of Wailupe.