Local time in ‘Ewa Gentry is now 09:21 PM (Friday). The local timezone is named Pacific / Honolulu with an UTC offset of -10 hours. We know of 8 airports in the wider vicinity of ‘Ewa Gentry, of which one is a larger airport. The closest airport in United States is Kalaeloa (John Rodgers Field) Airport in a distance of 3 mi (or 5 km), South-West. Besides the airports, there are other travel options available (check left side). 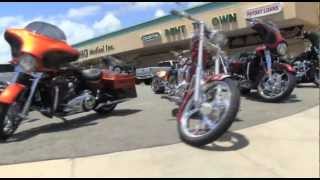 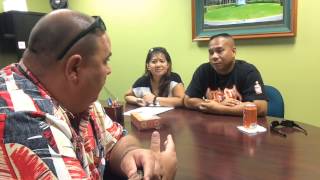 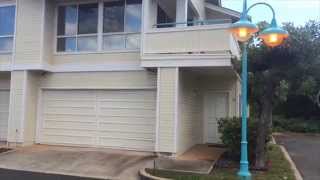 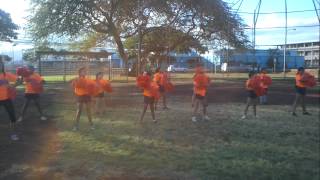 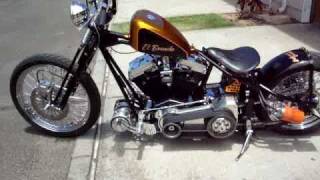 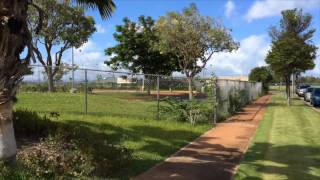 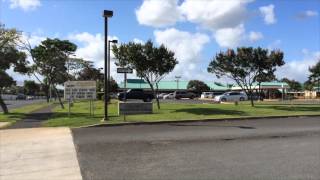 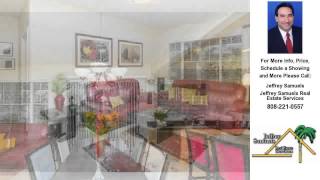 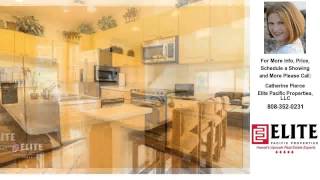 These are some bigger and more relevant cities in the wider vivinity of ‘Ewa Gentry.

This place is known by different names. Here the ones we know:
Ewa Gentry, ‘Ewa Gentry