Current time in Kailua is now 04:42 PM (Saturday). The local timezone is named Pacific / Honolulu with an UTC offset of -10 hours. We know of 8 airports close to Kailua, of which one is a larger airport. The closest airport in United States is Honolulu International Airport in a distance of 13 mi (or 21 km), South-West. Besides the airports, there are other travel options available (check left side). 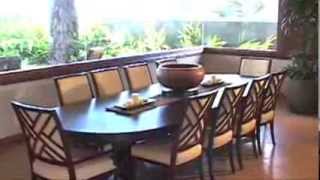 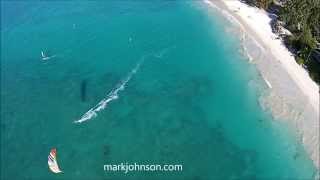 A short little video of beautiful Kailua Bay, a mecca for kitesurfing and windsurfing. Check out the twin islets of the Mokuluas in the background. 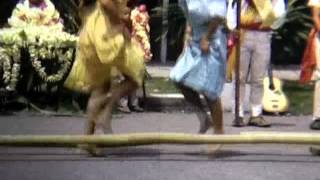 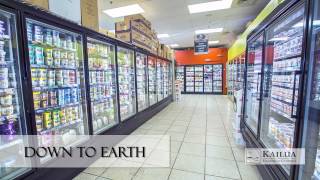 Kailua Chamber of Commerce welcome video. President Cynthia Manley shares information on the Chamber and about the community. 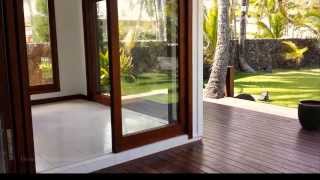 Aloha ! Welcome to our luxury rental on the white sands of Kailua beach, one of the most exclusive place of the Hawaiian Islands. White Pearl modern amenities welcomes you in luxury for a...

Introducing CeCe Caldwell's Paint's new color, Kailua Coral. Watch me introduce this color on location at Kailua Beach Park and then transform a nightstand from yellow to coral! 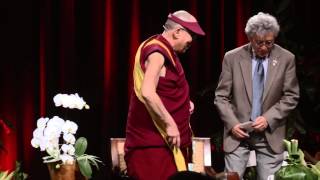 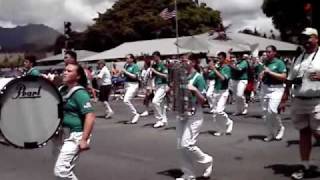 This is nearly 10 minutes of the best excerpts of the 2008 4th of July Parade (62nd annual) held last Friday here in Kailua (Oahu), Hawaii. 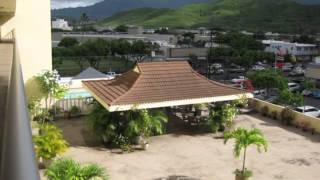 Found a place to live in Kailua, Hawaii

A slideshow of the place in Kialua that I found. It's a good apartment/condo on the 5th floor. 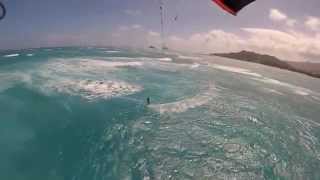 These are some bigger and more relevant cities in the wider vivinity of Kailua.