Waimānalo Beach in Honolulu County (Hawaii) with it's 4,481 habitants is located in United States about 4,819 mi (or 7,756 km) west of Washington DC, the country's capital town.

Current time in Waimānalo Beach is now 09:00 PM (Friday). The local timezone is named Pacific / Honolulu with an UTC offset of -10 hours. We know of 8 airports close to Waimānalo Beach, of which one is a larger airport. The closest airport in United States is Honolulu International Airport in a distance of 14 mi (or 23 km), West. Besides the airports, there are other travel options available (check left side). 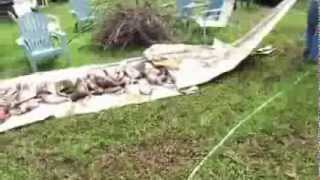 Glenn Martinez spent two days burying the hundreds of tilapia and koi that lived in a pond on his Waimanalo farm after the fish —worth thousands of dollars — mysteriously died Wednesday... 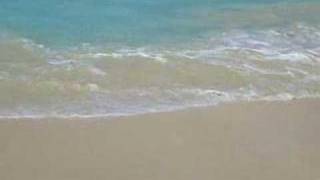 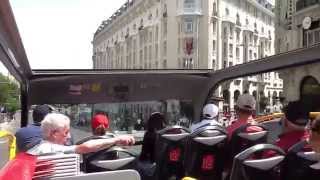 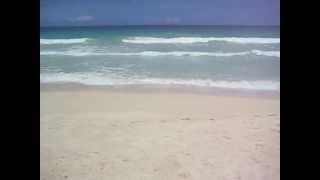 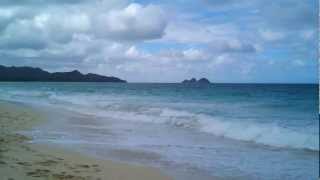 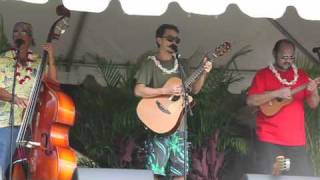 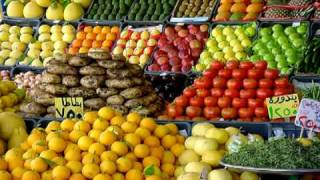 http://www.ManifestMastermind.com is giving away a free 7 part course called "7 Steps to Manifesting Your Dreams" on their website to show you how to use the law of attraction and move beyond... 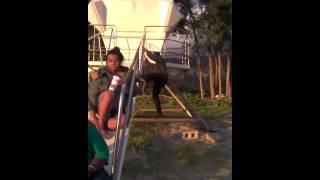 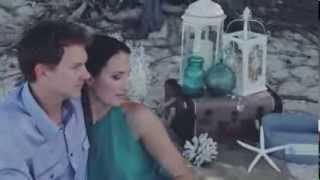 Weddings by Willy and Meghan recently partnered with Envol Cinema to create this featurette on a beach engagement shoot shot at a beach in Waimanalo, Hawaii www.weddingswm.com ...

Waimānalo Beach is a census-designated place (CDP) located in the City & County of Honolulu, in the District of Koʻolaupoko, on the island of Oʻahu in the U.S. state of Hawaiʻi. This small windward community is located near the eastern end of the island, and the climate is dry. As of the 2010 Census, the CDP had a population of 4,481. This neighborhood is close to, but somewhat separate from Waimānalo, although the two form a single community.

Magnum, P.I. is an American television series starring Tom Selleck as Thomas Magnum, a private investigator living on Oahu, Hawaii. The series ran from 1980 to 1988 in first-run broadcast on the American CBS television network. According to the Nielsen ratings, Magnum, P.I. consistently ranked in the top twenty U.S. television programs during the first five years that the series was originally broadcast in the United States.

Mānana Island is an uninhabited islet located 0.75 mi off Kaupō Beach, near Makapuʻu at the eastern end of the Island of Oʻahu in the Hawaiian Islands. In the Hawaiian language, mānana means "buoyant". The islet is commonly referred to as Rabbit Island, because its shape as seen from the nearby Oʻahu shore looks something like a rabbit's head and because it was once inhabited by introduced rabbits.

KKAI is a television station that hit the air in 2004 in Honolulu, Hawaii. The license is owned by Kailua Broadcasting, LLC. The station's city of license is Kailua and operates on ATSC digital channel 50. Originally intended to sign on as an affiliate of the UPN television network, it began airing family programming from Faith TV in addition to local programming.

Kupu was a 'document-centric' open source client-side editor for Mozilla, Netscape and Internet Explorer. Inspired by Maik Jablonski's Epoz editor, it was written by Paul Everitt, Guido Wesdorp and Philipp von Weitershausen (and several other contributors, for a complete list refer to the CREDITS.

Sea Life Park Hawaii is a marine mammal park, bird sanctuary and aquarium near Makapuʻu Point, north of Hanauma Bay on the island of Oahu in Hawaii, United States. The park first opened in 1964, and includes exhibits that let visitors interact with the animals by swimming with dolphins, sea lions, and rays, taking a sea safari in the aquarium, and feeding the sea turtles. The park was acquired in 2008 and is operated by Palace Entertainment, the U.S.

These are some bigger and more relevant cities in the wider vivinity of Waimānalo Beach.

This place is known by different names. Here the ones we know:
Waimanalo Beach, Waimanalo, Waimānalo Beach