Kahaluu-Keauhou in Hawaii County (Hawaii) with it's 3,549 habitants is located in United States about 4,798 mi (or 7,721 km) west of Washington DC, the country's capital town.

Current time in Kahaluu-Keauhou is now 03:49 PM (Saturday). The local timezone is named Pacific / Honolulu with an UTC offset of -10 hours. We know of 9 airports close to Kahaluu-Keauhou, of which one is a larger airport. The closest airport in United States is Kona International At Keahole Airport in a distance of 13 mi (or 21 km), North-West. Besides the airports, there are other travel options available (check left side).

There is one Unesco world heritage site nearby. It's Hawaii Volcanoes National Park in a distance of 72 mi (or 115 km), East. Also, if you like playing golf, there are some options within driving distance. If you need a hotel, we compiled a list of available hotels close to the map centre further down the page.

Aston Kona by the Sea 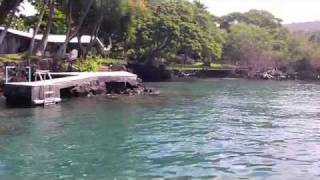 Come along with Rich Bosselmann on his paddle board through Keauhou Bay and along the Kona Coast of Hawaii. See beautiful vistas , coral and sea turtles. Contact Rich Bosselmann (808) ... 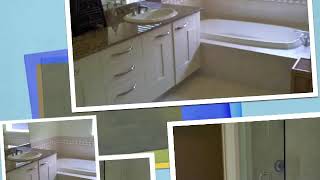 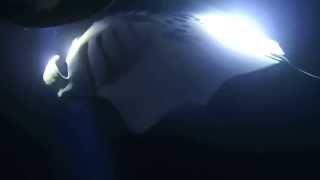 Snorkeling with manta rays at night on Keauhou Bay. Lights in the water attract plankton which attracts the manta rays. Very awesome experience; must see. Close up views start at 3:50. 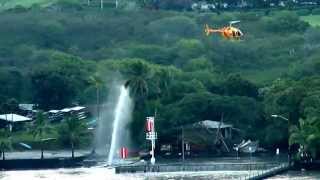 WOW ---Chef Eric This video was taken at sunrise.At first we didn't notice anything wrong but as the sun came up we could see kayaks and dumpsters and other trash getting sucked in and out... 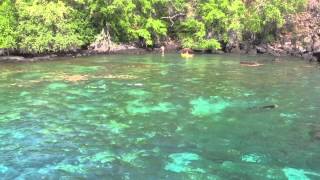 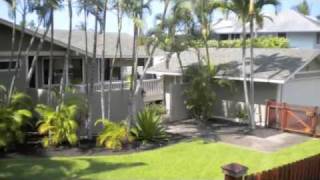 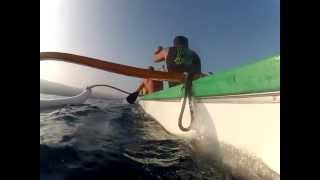 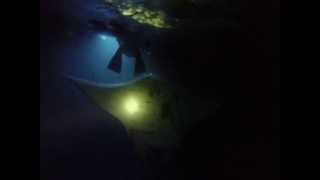 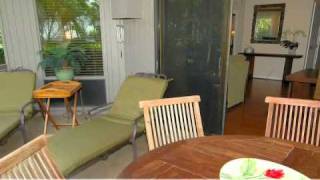 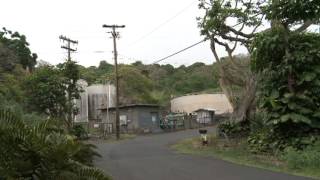 This two-minute video is a transect through the lower wao of the Kahaluʻu ahupuaʻu in the Kona District of Hawaiʻi Island. We see how land use changes starting in the lower cloud forest...

Honalo is a census-designated place (CDP) in Hawaiʻi County, Hawaiʻi, United States. The population was 1,987 at the 2000 census.

Kahaluu-Keauhou is a census-designated place (CDP) in Hawai‘i County, Hawai‘i, United States. The population was 2,414 at the 2000 census.

Kamehameha III (born Kauikeaouli) (1813–1854) was the King of Hawaii from 1825 to 1854. His full Hawaiian name was Keaweaweʻula Kīwalaʻō Kauikeaouli Kaleiopapa and then lengthened to Keaweaweʻula Kīwalaʻō Kauikeaouli Kaleiopapa Kalani Waiakua Kalanikau Iokikilo Kīwalaʻō i ke kapu Kamehameha when he ascended the throne. Under his reign Hawaii evolved from an absolute monarchy to a Christian constitutional monarchy with the signing of both the 1840 Constitution and 1852 Constitution.

Route 200, known locally as Saddle Road, traverses the width of the Island of Hawaiʻi, from downtown Hilo to its junction with Hawaii Route 190 near Waimea. The road was considered one of the most dangerous paved roads in the state, with many one-lane bridges and areas of marginally maintained pavement. Most of the road has now been repaved, and major parts have new re-alignments to modern standards. The highway reaches a maximum elevation of 6,632 feet and is subject to fog and low visibility.

The Keauhou Hōlua Slide is located in Keauhou on the island of Hawaiʻi. It is the largest and best-preserved hōlua course, used in the extremely dangerous toboggan-like activity restricted to the aliʻi class of men, the nobility of ancient Hawaii. The remains are about 1,290 feet long, of the original that was over 4,000 feet long. When in use, it was covered in dirt and wet grass to make it slippery.

Georges Phillipe Trousseau (1833–1894) was a French physician who became the royal doctor of the Kingdom of Hawaii, and engaged in a variety of agricultural ventures.

These are some bigger and more relevant cities in the wider vivinity of Kahaluu-Keauhou.