Waipahu in Honolulu County (Hawaii) with it's 38,216 habitants is located in United States about 4,834 mi (or 7,779 km) west of Washington DC, the country's capital town.

Current time in Waipahu is now 12:53 PM (Wednesday). The local timezone is named Pacific / Honolulu with an UTC offset of -10 hours. We know of 8 airports close to Waipahu, of which one is a larger airport. The closest airport in United States is Wheeler Army Airfield in a distance of 7 mi (or 11 km), North. Besides the airports, there are other travel options available (check left side). 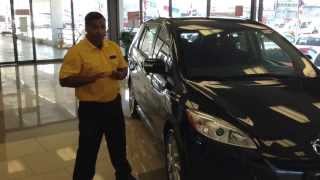 Cutter Auto Group Hawaii with dealerships in Honolulu, Waipahu, and Pearl City. East Side West Side, Cutter's got you covered. Hawaii's Driving Force. http://cutterauto.com This is Rauel Ballestro... 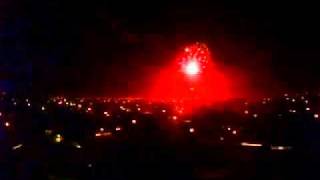 Like last year, a video providing the view from my 9th-floor balcony as the neighborhood erupts in an anarchist frenzy of illegal aerial fireworks and improvised bombs. 12/31/10 was the last... 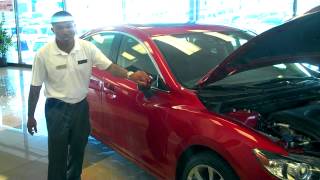 Cutter Auto Group Hawaii with dealerships in Honolulu, Waipahu, and Pearl City. East Side West Side, Cutter's got you covered. Hawaii's Driving Force. http://cutterauto.com This is Chihuah... 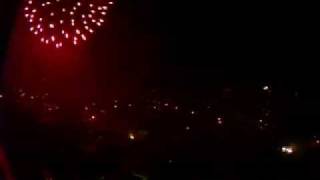 The view from the lanai (that's a "balcony" to you folks not in Hawaii) of my 9th-floor apartment in Waipahu. Firecrackers and novelty fireworks are legal (with a permit) here, but all of... 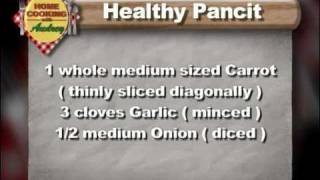 Recipe for Filipino specialty pancit as cooked up by Audrey Case and Christine Pasqual of Hawaii. 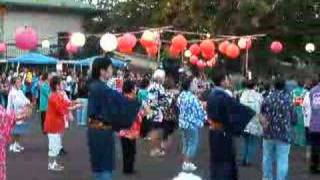 The first bon dance of the season in Oahu. This dance has a sprinkling of all the different styles one can find going to the different churches on Oahu. **sorry for the conversation in... 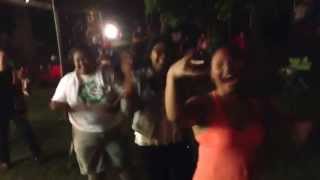 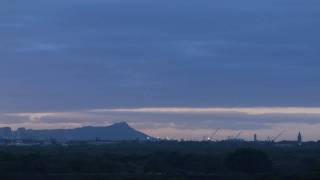 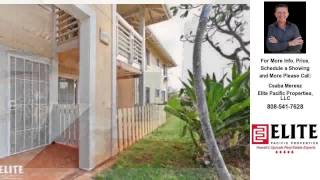 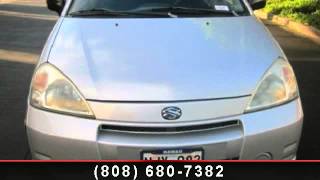 Village Park was a census-designated place (CDP) in Honolulu County, Hawaiʻi, United States. The population was 9,625 at the 2000 census. For the 2010 census, it was replaced by the Royal Kunia CDP.

Waipahu is a former sugar plantation town and now census-designated place (CDP) located in the ʻEwa District on the island of Oʻahu in the City & County of Honolulu, Hawaiʻi, United States. As of the 2010 Census, the CDP population was 38,216. The U.S. postal code for Waipahu is 96797.

USS Duluth (LPD-6), an Austin-class amphibious transport dock, is the second ship of the United States Navy named for the city in Minnesota. Duluth was laid down on 18 December 1963 by the New York Naval Shipyard. She was launched on 14 August 1965 and commissioned on 18 December 1965. She was the last ship to be launched from the Brooklyn Navy Yard before it was closed.

USS Acadia (AD-42) was a Yellowstone-class destroyer tender in the service of the United States Navy, named after Acadia National Park. She was inactive and in reserve after her 1994 decommissioning at Naval Inactive Ship Maintenance Facility (NISMF), Pearl Harbor, Hawaii under Maintenance Category B, until sunk off Guam during a live fire training exercise Valiant Shield on 20 September 2010.

Hans L'Orange Field is a stadium in Waipahu, Hawai'i. It is primarily used for baseball, and is the home field of Hawaii Pacific University's men's baseball team, the Sea Warriors. It was the home field of the Hawaii Winter Baseball teams North Shore Honu and West Oahu CaneFires before the league folded. It holds 2,200 people.

The Pearl Harbor National Wildlife Refuge is a National Wildlife Refuge on the island of Oʻahu, Hawaii. It was created in 1972 to mitigate the wildlife resource disturbances caused by construction of the Honolulu International Airport Reef Runway. The Refuge includes three units, the Honouliuli, Waiwa and Kalaeloa. The Honouliuli and Waiawa Units are managed under a cooperative agreement with the United States Navy.

Waikele is a census-designated place (CDP) in Honolulu County, Hawaii, United States. As of the 2010 Census, the CDP population was 7,479.

These are some bigger and more relevant cities in the wider vivinity of Waipahu.