Waiau in Honolulu County (Hawaii) is a city in United States about 4,831 mi (or 7,774 km) west of Washington DC, the country's capital.

Local time in Waiau is now 09:36 AM (Sunday). The local timezone is named Pacific / Honolulu with an UTC offset of -10 hours. We know of 8 airports in the vicinity of Waiau, of which one is a larger airport. The closest airport in United States is Honolulu International Airport in a distance of 5 mi (or 9 km), South-East. Besides the airports, there are other travel options available (check left side). 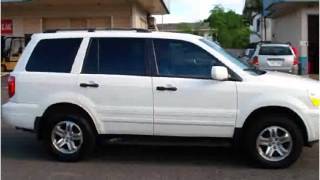 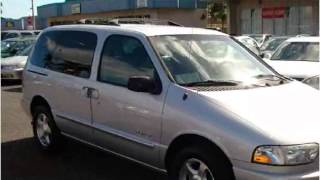 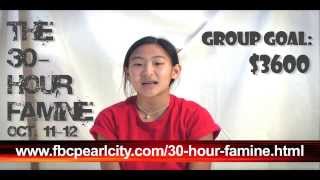 The promo video for FBC Pearl City's 30-Hour Famine event, coming up on October 11-12, 2013. For more info, check out the event page at www.fbcpearlcity.com/30-hour-famine.html. You can also... 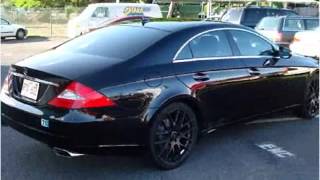 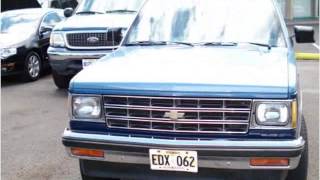 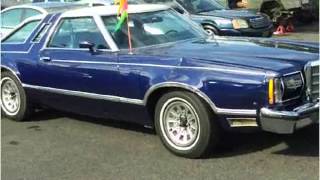 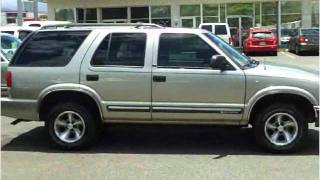 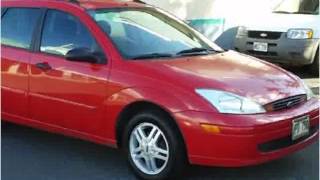 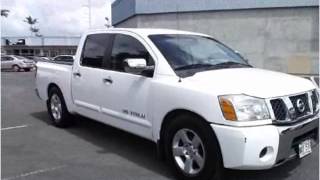 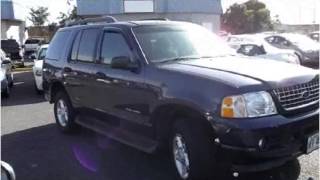 These are some bigger and more relevant cities in the wider vivinity of Waiau.

This place is known by different names. Here the ones we know:
Wauiau, Vauiau, Waiau Station, Waiau