Foster Village in Honolulu County (Hawaii) is located in United States about 4,830 mi (or 7,773 km) west of Washington DC, the country's capital town.

Current time in Foster Village is now 04:56 PM (Saturday). The local timezone is named Pacific / Honolulu with an UTC offset of -10 hours. We know of 8 airports close to Foster Village, of which one is a larger airport. The closest airport in United States is Honolulu International Airport in a distance of 3 mi (or 5 km), South. Besides the airports, there are other travel options available (check left side). 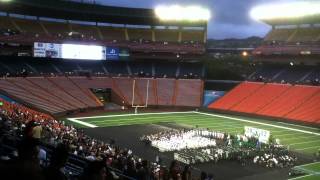 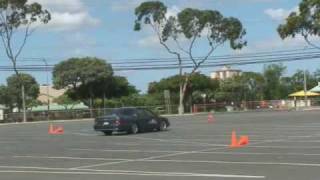 Angry Eyes!! After two spins in a row, then a super slow run just to make sure I got a clean time, overdrove again and hammered the throttle in frustration! LOL Enjoy me having a bad day... 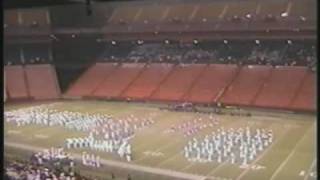 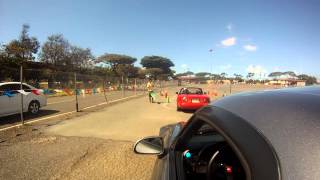 yeee - the camera is clear!! 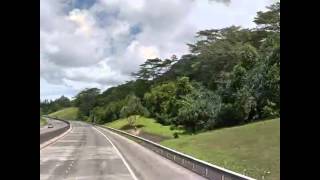 These are some bigger and more relevant cities in the wider vivinity of Foster Village.