Current time in Makawao is now 04:44 PM (Saturday). The local timezone is named Pacific / Honolulu with an UTC offset of -10 hours. We know of 9 airports close to Makawao, of which one is a larger airport. The closest airport in United States is Kahului Airport in a distance of 8 mi (or 13 km), West. Besides the airports, there are other travel options available (check left side).

There is one Unesco world heritage site nearby. It's Hawaii Volcanoes National Park in a distance of 137 mi (or 221 km), South-East. Also, if you like playing golf, there are some options within driving distance. We encountered 3 points of interest near this location. If you need a hotel, we compiled a list of available hotels close to the map centre further down the page. 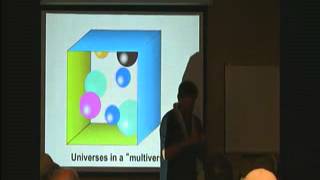 A Universe of Universes? Reflections on Life and the Cosmos Dr. Alex Filippenko

A Universe of Universes? Reflections on Life and the Cosmos by Dr. Alex Filippenko. Recorded 08/02/2012 at the Advanced Technology Research Center in Pukalani, Maui, Hawaii. The laws of physics ... 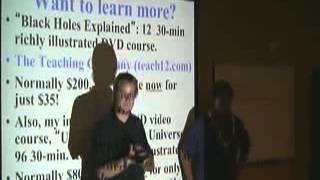 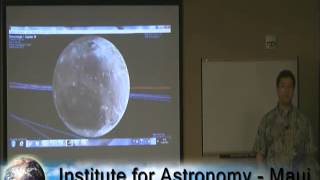 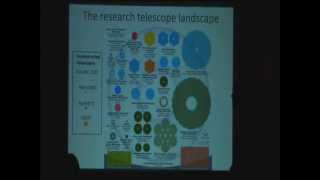 Making Telescopes to Look for Life in the Universe by Dr. Jeff Kuhn

Making Telescopes to Look for Life in the Universe by Dr. Jeff Kuhn, UH Institute for Astronomy. Recorded 03/20/2013 at the Advanced Technology Research Center in Pukalani, Maui, Hawaii. What... 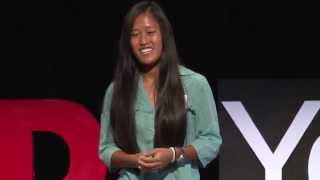 Bullying is a "hot topic" in today's world, and people are constantly looking for ways to erase one of the country's biggest plagues. Many are put-down by bullying, but Rui Li-Inge uses her... 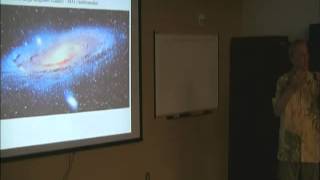 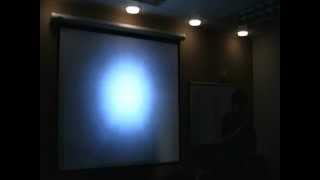 Dark Energy and the Runaway Universe by Dr. Alex Filippenko 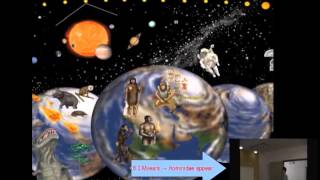 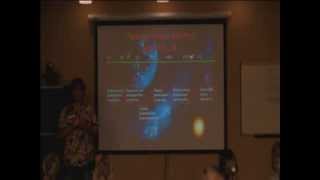 How to Find an Alien by Dr. Jeff Kuhn

How to Find an Alien by Dr. Jeff Kuhn. UH Institute for Astronomy Recorded 09/27/2013 at the Advanced Technology Research Center in Pukalani, Maui, Hawaii. 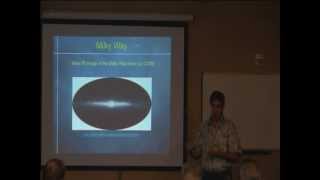 Supermassive Black Holes, Hypervelocity Stars, and Planets... Oh My! by Dr. Idan Ginsburg. How do you get something as massive as a star to move over 2 million miles per hour? Where would...

Makawao is a census-designated place (CDP) in Maui County, Hawaiʻi, United States. The population was 7,184 at the 2010 census. Located on the rural northwest slope of Haleakala on East Maui, the community is known for being the hub of the "Upcountry", a part of the island dominated by mostly agriculture and ranch land.

Saint Joseph Catholic Church in Makawao is a parish of the Roman Catholic Church of Hawaii in the United States. Located in Makawao on the island of Maui, the church falls under the jurisdiction of the Diocese of Honolulu and its bishop. It is named after Saint Joseph, the father of Jesus.

Seabury Hall is a private college preparatory school in Makawao, (on the island of Maui) and is affiliated with the Episcopal Church. It was founded in 1964 and serves middle and high school students. Seabury Hall has been designated as a Department of Education Blue Ribbon School. The Seabury mascot is the Spartan and the school colors are blue and red.

For the Northwest Missouri State University station that signed on in 1960 as KDLX see KZLX-LP KDLX is a radio station broadcasting an Urban Oldies format. Licensed to Makawao, Hawaii, USA. The station is currently owned by Visionary Related Entertainment, LLC.

Makawao Union Church is a church near Makawao on the Hawaiian island of Maui. It was founded by New England missionary Jonathan Smith Green during the Kingdom of Hawaii. The third historic structure used by the congregation was designed by noted local architect C.W. Dickey and dedicated in 1917 as the Henry Perrine Baldwin Memorial Church. In 1985, Makawao Union Church was placed on the Hawaii and National Register of Historic Places.

Reverend Jonathan Smith Green (1796–1878) was a missionary from New England to the Kingdom of Hawaii.

These are some bigger and more relevant cities in the wider vivinity of Makawao.

This place is known by different names. Here the ones we know:
Макауао, मकाओवा, Макавао