Current time in Kīhei is now 09:47 PM (Tuesday). The local timezone is named Pacific / Honolulu with an UTC offset of -10 hours. We know of 9 airports closer to Kīhei, of which one is a larger airport. The closest airport in United States is Kahului Airport in a distance of 9 mi (or 15 km), North. Besides the airports, there are other travel options available (check left side).

There is one Unesco world heritage site nearby. It's Hawaii Volcanoes National Park in a distance of 139 mi (or 223 km), South-East. Also, if you like playing golf, there are some options within driving distance. We saw 3 points of interest near this location. In need of a room? We compiled a list of available hotels close to the map centre further down the page. 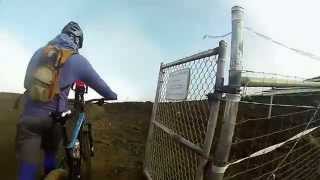 Shot using GoPro Hero 3 Black Edition with GoPole EVO, Smatree suction cup mount, veho muvi timelapse accessory and my own creativity. Filmed entirely on the Island of Maui around the time that ... 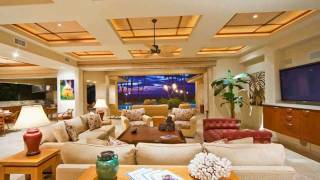 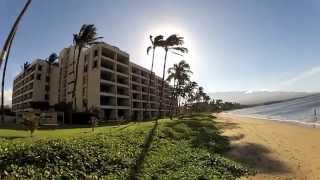 The Sugar Beach Resort is a beachfront condominium complex located in northern Kihei on Maui. The condo complex sits on five miles of white sand beach which guests love to walk along for exercise. 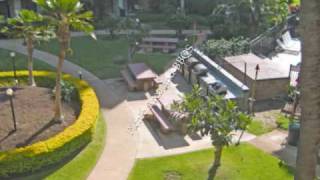 http://www.maui-beachfront.com Our Kauhale Makai (Village by the Sea) vacation condo #307 is located on the third floor above the pool and there is a wonderful ocean view from both the bedroom... 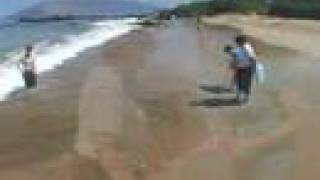 This is the first installment of our days during our long anticipated family vacation to Hawaii. When Gayle was diagnosed with cancer last year, she said that once she was cured, she would... 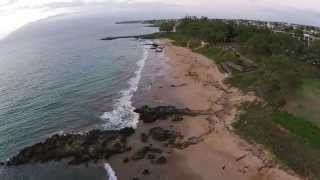 testing out the phantom 2 vision + with our friends . thanks to Bill , Amber ,Whitney and Denise. this drone does have a tendency when coming down to twist to the right even when moving forward. 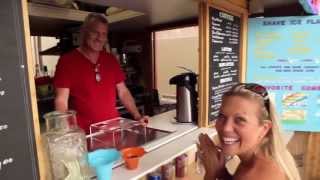 Looking for the best shave ice, IN THE WORLD?? Look no further. Located next to Foodland in Kihei, The Surfing Monkey specializes in one thing, serving smiles on a cone. 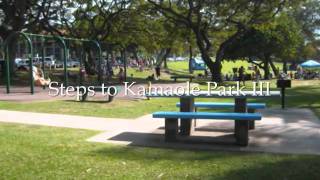 http://www.vrbo.com/3804 Our newly Redecorated Hale Kamaole condo is just a stone's throw from Kamaole Beach Park #3, one of Maui's most famous beaches. The one bedroom vacation rental is... 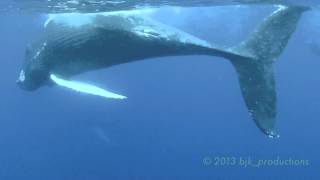 Beat J Korner filmed this incident during a regular diving charter off Kihei, Maui and captured a rare sighting, mugging a female humpback whale by blowing bubbles to impress her. Two large...

Kīhei is a census-designated place (CDP) in Maui County, Hawaiʻi, United States. The population was 20,881 at the 2010 census.

Kealia Pond National Wildlife Refuge is a coastal salt marsh along the south-central coast of the Hawaiian Island of Maui. The refuge is located between the towns of Kīhei and Māʻalaea, on both sides of North Kihei Road, Route 31.

KAOI (1110 AM) is a radio station located in Kihei, Maui County, Hawaii. The station is owned by Visionary Related Entertainment. It broadcasts nationally syndicated and local talk shows.

KNUI is a radio station broadcasting a News Talk Information format. The station is licensed to Kahului, Hawaii, USA. The station is currently owned by Pacific Radio Group, Inc. , and features programming from Fox News Radio and Westwood One.

David Malo or Davida Malo (1793-1853) was a leading Native Hawaiian historian of the Kingdom of Hawaii. He became a Christian minister and founded a church.

These are some bigger and more relevant cities in the wider vivinity of Kīhei.

This place is known by different names. Here the ones we know:
Kihei