Local time in Waimea is now 05:47 PM (Tuesday). The local timezone is named Pacific / Honolulu with an UTC offset of -10 hours. We know of 9 airports in the vicinity of Waimea, of which one is a larger airport. The closest airport in United States is Waimea Kohala Airport in a distance of 2 mi (or 2 km), South. Besides the airports, there are other travel options available (check left side).

There is one Unesco world heritage site nearby. It's Hawaii Volcanoes National Park in a distance of 67 mi (or 108 km), South-East. Also, if you like golfing, there are multiple options in driving distance. We found 1 points of interest in the vicinity of this place. If you need a place to sleep, we compiled a list of available hotels close to the map centre further down the page.

Depending on your travel schedule, you might want to pay a visit to some of the following locations: Hilo, Wailuku, Waimanalo, Honolulu and Lihue. To further explore this place, just scroll down and browse the available info. 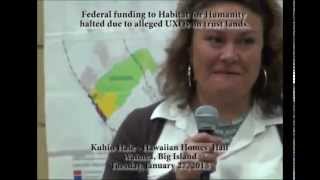 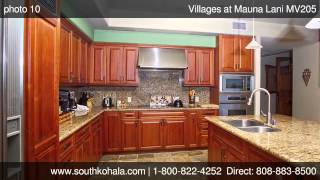 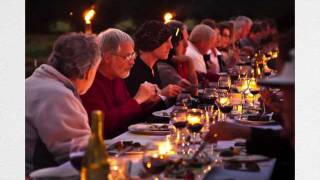 Hawaii trip of Summer '10. Taken on the big island, Oahu, and everywhere in between. :) 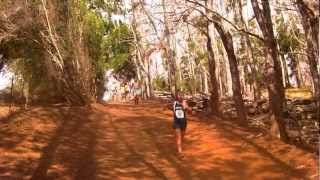 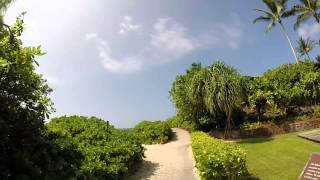 there`s no other place like hawaii.. blessed state of USA. 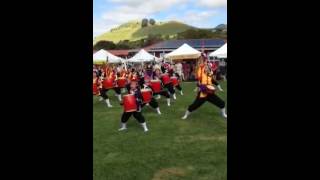 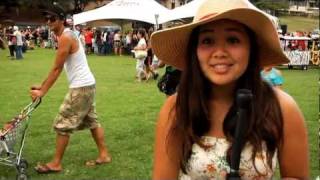 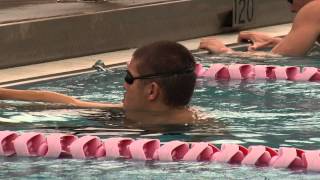 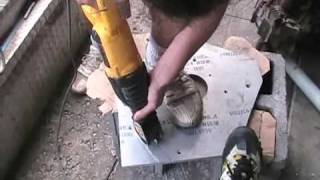 The process of converting my Pontiac Fiero to 144 volt electric car. Full video documentation of the process along with a few test drives. It runs on 12, 12 volt Trojan deep cycle lead acid...

Waimea is a census-designated place (CDP) in Hawaiʻi County, Hawaiʻi, United States. The population was 7,028 at the 2000 census. Since each U.S. state cannot have more than one post office of the same name and there are many 'Waimeas' on the islands of Hawaiʻi, the official US Post Office name for Waimea is Kamuela. Waimea is the largest town in the interior of the Big Island, and is the center for ranching activities and paniolo culture.

Hawaii Preparatory Academy (also known as HPA) is a coeducational, boarding, independent school in Kamuela, Hawaiʻi teaching kindergarten through the twelfth grade. Founded in 1949 by The Right Reverend Harry S. Kennedy, Episcopal Bishop of Honolulu, the school came of age under the leadership of James Monroe Taylor II, Headmaster from 1954-1974. Originally the school was located on the grounds of St.

Parker Ranch is a working cattle ranch on the Island of Hawaii in the state of Hawaii, now run by a charitable trust.

Kohala Mountain Road, designated Route 250, travels upon the Kohala mountain on the island of Hawaiʻi in the state of Hawaii, United States. Kohala Mountain road, known locally as "the High Road", begins about 1.8 miles west of Waimea, at {{#invoke:Coordinates|coord}}{{#coordinates:20|1|36|N|155|41|57|W|type:landmark_region:US-HI | |name=Hawaii Route 250 southern terminus }}, near the Hawaii Preparatory Academy campus. Route 19 at this point is known as Hawaii Belt Road, or Kawaihae Road.

Camp Tarawa was a training camp located on the big island of Hawaii constructed and used by the 2nd Marine Division during World War II. The grounds of the camp were situated between the volcanic peaks of Mauna Kea and Mauna Loa. Marines were sent straight from the bloodly Battle of Tarawa to the campsite, which they had to build themselves. It was well known for its harsh and dusty conditions by Marines who trained there.

Located at 20.0256, -155.663 (Lat. / Lng.), about 1 miles away.
Wikipedia Article
Properties of religious function on the National Register of Historic Places in Hawaii, United Church of Christ churches in Hawaii, Places of worship in Hawaii County, Hawaii

These are some bigger and more relevant cities in the wider vivinity of Waimea.

This place is known by different names. Here the ones we know:
Waimea, Waimea - Bis Island, Kamuela, MUE