Current time in Kailua-Kona is now 02:33 PM (Wednesday). The local timezone is named Pacific / Honolulu with an UTC offset of -10 hours. We know of 9 airports near Kailua-Kona, of which one is a larger airport. The closest airport in United States is Kona International At Keahole Airport in a distance of 7 mi (or 12 km), North-West. Besides the airports, there are other travel options available (check left side).

There is one Unesco world heritage site nearby. It's Hawaii Volcanoes National Park in a distance of 75 mi (or 121 km), East. Also, if you like playing golf, there are a few options in driving distance. If you need a hotel, we compiled a list of available hotels close to the map centre further down the page.

Aston Kona by the Sea 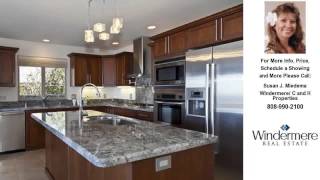 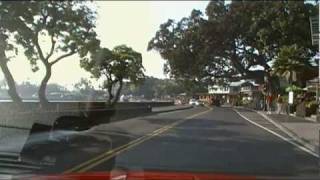 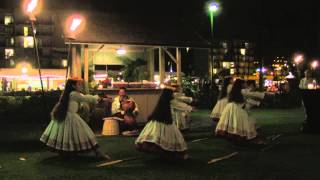 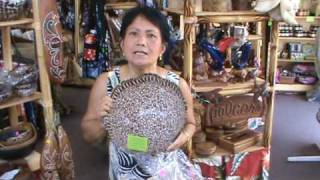 While visiting the Big island of Hawaii you might want to drop in at Onny's Island Collections for some wonderful crafts and gifts for the Family back home. Better yet pick out some of the...

how to get to #ironman...? #kona with the help of @unitedairlines.. #triathlon. 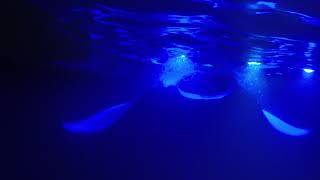 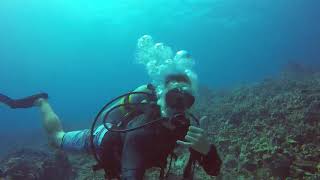 Dive trip to the big island. Thanks to Kona Honu Divers for a great time. 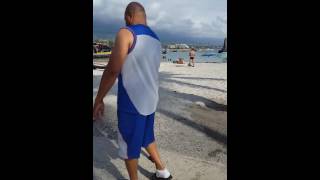 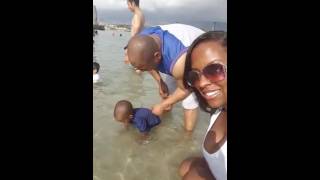 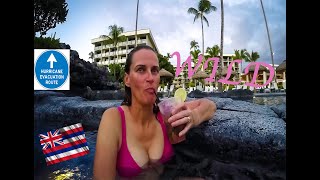 Holualoa is a census-designated place (CDP) in Hawai‘i County, Hawai‘i, United States. The population was 6,107 at the 2000 census.

Kailua is a census-designated place (CDP) in Hawaiʻi County, Hawaii, United States, in the North Kona District of the Island of Hawaiʻi. The population was 11,975 at the 2010 census. It is the center of commerce and of the tourist industry on West Hawaiʻi. Its post office is designated Kailua-Kona to differentiate it from the larger Kailua located on windward Oʻahu, and it is sometimes referred to as "Kona" in everyday speech.

Saint Michael the Archangel Catholic Church is a parish of the Roman Catholic Church of Hawaiʻi in the United States. Located in Kailua-Kona on the Big Island of Hawaiʻi, 75-5769 Alii Drive, coordinates {{#invoke:Coordinates|coord}}{{#coordinates:19|38|13|N|155|59|28|W|type:landmark_region:US-HI |primary |name= }}. The church falls under the jurisdiction of the Diocese of Honolulu and its bishop. In 1839, Kamehameha III declared religious freedom in the Kingdom in the Edict of Toleration.

Hualalai Academy, a K-12 college preparatory school, was the first accredited private, independent, K-12 school in the Districts of North and South Kona on the Big Island of Hawaiʻi. Hualalai was founded in 1985 as a K-5 satellite of Hawaii Preparatory Academy in Waimea, by parents who wanted local education for their children, and business owners who needed to draw young professionals to the area.

Kealakehe High School is a public high school located in Kailua CDP, Hawaii County, Hawaii, United States. It has the largest geographic school attendance boundary in the state and covers a geographic district 40 miles wide, encompassing the communities of Kailua-Kona, Holualoa, Waikoloa, and Puako. The school motto is "Harmony and unity through dynamic education and community for everyone, every time."

Located at 19.6396, -155.994 (Lat. / Lng.), about 0 miles away.
Wikipedia Article, Homepage
Properties of religious function on the National Register of Historic Places in Hawaii, Churches in Hawaii, Places of worship in Hawaii County, Hawaii

These are some bigger and more relevant cities in the wider vivinity of Kailua-Kona.