Local time in Kapa‘a is now 05:20 PM (Saturday). The local timezone is named Pacific / Honolulu with an UTC offset of -10 hours. We know of 8 airports in the wider vicinity of Kapa‘a, of which one is a larger airport. The closest airport in United States is Lihue Airport in a distance of 7 mi (or 11 km), South. Besides the airports, there are other travel options available (check left side).

Depending on your travel schedule, you might want to pay a visit to some of the following locations: Lihue, Honolulu, Waimanalo, Wailuku and Hilo. To further explore this place, just scroll down and browse the available info.

KAUAI COAST RESORT at the BEACHBOY 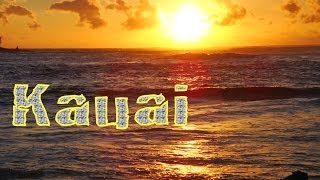 Beautiful beach resort on the east side of Kauai in Kapa'a, Hawaii. Large, family-style condos with full kitchens, huge bathrooms and washer/dryers. The swimming pool is a real adventure.... 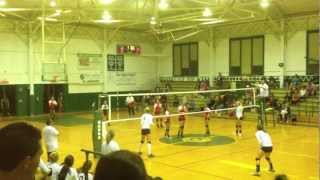 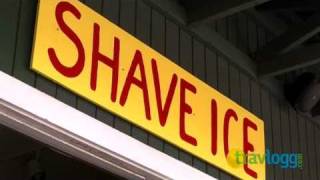 We weren't familiar with Shave Ice before we stumbled on it in the Hee Fat General store in Kapa'a, Kauai. I made the mistake of calling it a snow cone. I learned quickly there was a big difference! 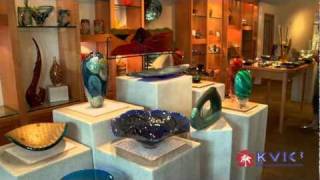 Kela's Glass in downtown Kapa'a represents the largest selection of high-quality glass art in Hawaii, with work from over 150 local, mainland, and international glass artists. A winner of... 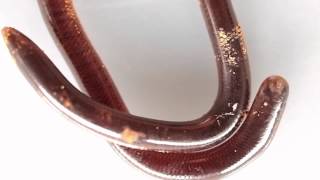 The tiny burrowing snake on Kaua`i, Ramphotyphlops braminus, is parthenogenetic. Easily mistaken for a worm, it is actually an introduced reptile. In this silent 34 second video, notice the... 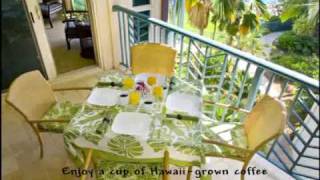 The Waipouli Beach Resort and Spa: #1 in Hawaii #7 in the US #21 in the World By owner: a two-master-bedroom suite condo in an oceanfront Luxury Kauai Resort that won the prestigious... 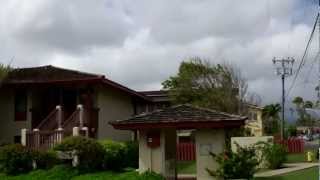 Village Manor is a small condominium project with 24 units located in the heart of Kapaa's resort district on Kauai's Coconut Coast. It's bordered by Mokihana Lodge on the oceanside, the fabulous... 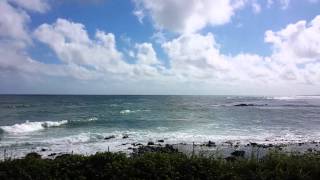 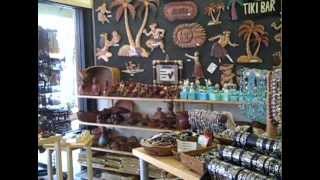 http://www.HawaiianJewelryandGift.com Hawaii's Super Store of Kauai-made and Hawaiian gift items. Over 800 different items. Come by our store at The Coconut Marketplace on the beautiful island... 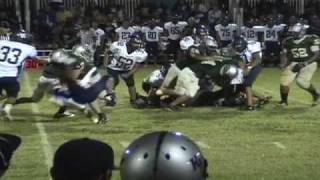 Kapaʻa is a census-designated place (CDP) in Kauaʻi County, Hawaiʻi, United States. The population was 10,699 at the 2010 census. The town has a large concentration of hotels, shopping centers, and tourist-oriented shops and restaurants.

Wailuā (literally, "two waters" in Hawaiian) is a census-designated place (CDP) in Kauaʻi County, Hawaiʻi, United States. The population was 2,083 at the 2000 census.

The Wailuā River is a 20-mile-long river on the island of Kauaʻi in the U.S. state of Hawaii. It is formed by the confluence of its North and South forks just west of Wailua and enters the Pacific Ocean at {{#invoke:Coordinates|coord}}{{#coordinates:22|2|42|N|159|20|11|W|type:landmark_region:US-HI |primary |name=Mouth of Wailua River }}. It is the only navigable river in the Hawaiian Islands.

Coco Palms Resort was a resort hotel in Wailuā, Kauaʻi, Hawaiʻi. The resort was visited by numerous movie stars and was also the scene of Elvis Presley's film Blue Hawaii. The resort has been closed since being hit by Hurricane Iniki in 1992. Currently there are no plans to reopen the hotel.

Kapaa High School is a public high school based in Kapaa, Hawaii on the island of Kauai.

Sleeping Giant, also known as Nounou Mountain, is a mountain ridge located west of the towns Wailua and Kapaʻa in the Nounou Forest Reserve on the Hawaiian island of Kauaʻi. The formation received its common English name both from its resemblance to a reclining human figure, and from a Native Hawaiian legend about a giant who, after great labor or overeating, lay to rest and is yet to awaken. Today Sleeping Giant is a major landmark for tourists visiting Kauai.

These are some bigger and more relevant cities in the wider vivinity of Kapa‘a.

This place is known by different names. Here the ones we know:
Kapaa