Time in Lihue is now 02:05 AM (Monday). The local timezone is named Pacific / Honolulu with an UTC offset of -10 hours. We know of 8 airports closer to Lihue, of which one is a larger airport. The closest airport in United States is Lihue Airport in a distance of 2 mi (or 3 km), East. Besides the airports, there are other travel options available (check left side).

Since you are here already, you might want to pay a visit to some of the following locations: Honolulu, Waimanalo, Wailuku, Hilo and . To further explore this place, just scroll down and browse the available info.

KAUAI COAST RESORT at the BEACHBOY 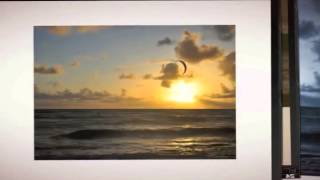 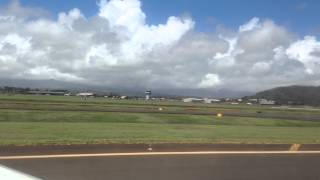 Landing on a beautiful early October day around noon time on board a Boeing 717 in Kauai, Hi. 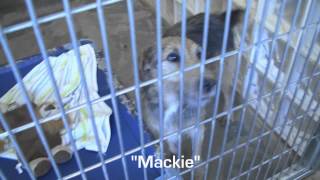 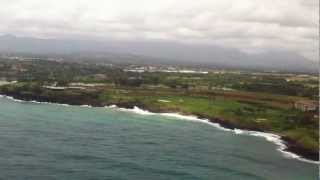 Approach and landing in Lihue, Kaua'i on runway 35. I'm on an (old) United 757 from San Francisco. It's a gorgeous introduction to The Garden Isle. Sorry for the camera shakes..our pilot slammed... 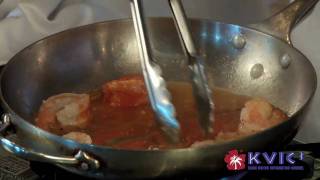 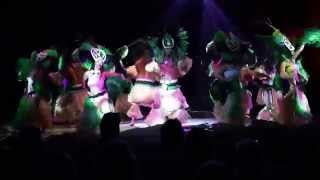 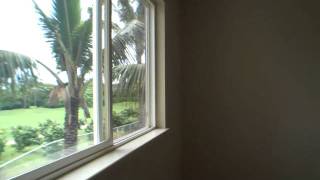 Kamamalu is a new 2 bedroom condominium project in Lihue adjacent to the Kauai Lagoons golf course. It was originally marketed as an affordable housing complex built as part of an agreement... 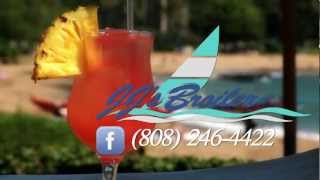 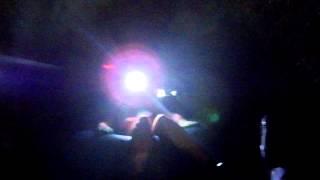 Tubing in Hanama'ulu HI. at an old Lihue Sugar Plantation on the Island of Kauai. 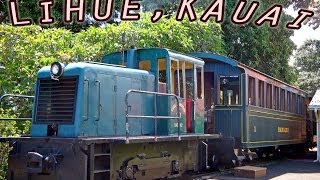 Here comes "Ike," slowly, but surely. The clip was taken from the starting point of the hike which is through a lush, exotic plantation. It's better than most botanical gardens, anywhere, in...

Hanamāʻulu (literally, "tired bay" in Hawaiian, and is the ancient birthplace of Kawelo, a member of Kauai's ruling family) is a census-designated place (CDP) in Kauaʻi County, Hawaiʻi, United States. The population was 3,272 at the 2000 census.

Kauai High School is a public high school located in Lihue, Hawaii. It is named after the island Kauai. Kauai High School serves students from ninth through twelfth grades. It was the first public high school on the island of Kauai and has a rich history, a wide variety of programs and many notable alumni. It began operating in 1914 and graduated its first class, consisting of one out of seven students, in 1919. Since then, the school has grown each year with an increasing number of students.

The Kauai County Police Department (KPD) provides law enforcement for a population of 68,434 people within 619.96 square miles of the island of Kauai.

KCSK-LP is a radio station licensed to Hanamaulu, Hawaii, USA. The station is currently owned by Kauai Christian Assembly.

There are two heritage railways in Kauai, the birthplace of Hawaiian railroading. It was added to the National Register of Historic Places on January 19, 1979. The Grove Farm Museum preserved original steam locomotives from the earliest days of rail transport in Kauai, restoring the small-gauge engines without much notice beyond the local community.

The Albert Spencer Wilcox Building, was originally a library and then converted to the Kauaʻi Museum, which displays exhibits on the history of the island of Kauaʻi in Hawaii.

Albert Spencer Wilcox (1844–1919) was a businessman and politician in the Kingdom of Hawaii and Republic of Hawaii. He developed several sugar plantations in Hawaii, and became a large landholder.

These are some bigger and more relevant cities in the wider vivinity of Lihue.