Time in Lanai City is now 07:37 PM (Monday). The local timezone is named Pacific / Honolulu with an UTC offset of -10 hours. We know of 8 airports nearby Lanai City, of which one is a larger airport. The closest airport in United States is Lanai Airport in a distance of 3 mi (or 5 km), South-West. Besides the airports, there are other travel options available (check left side). 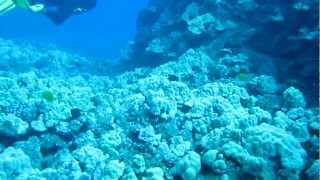 Dive Trip to The Cathedrals at Lanai

Footage from our dive trip to Cathedral 1 and Cathedral 2 at Lanai near Maui. Edited with the Youtube Editor. 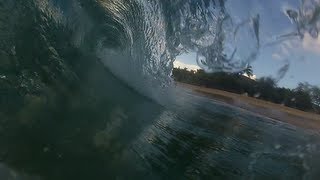 A small southern swell hit so I went out bodyboarding after I clocked out of work. It was a small 3-5ft not really consistent. There was a wait time of about 15min before a wave came but beggars... 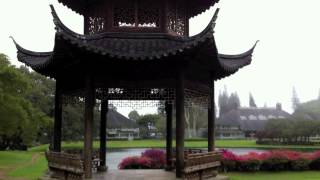 This short video shows the grounds of the Lodge at Koele on the island of Lanai, Maui County, Hawaii. http://www.mauiinformationguide.com/lanai-island.php Golf, waterfalls, horse stables,... 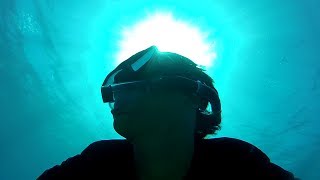 Just dropping down on one of the snorkeling trips I went on. I dropped down maybe around 35ft. Its been awhile since I've uploaded a video I've been slacking and busy with other things. If... 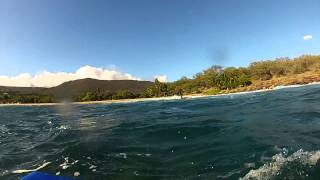 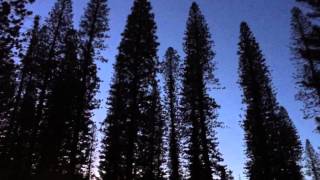 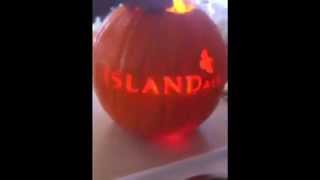 Halloween 2014 pumpkin winner Daisy was in the holiday spirit and Lester from Lanai station showed his carving skills with this amazing lantern. 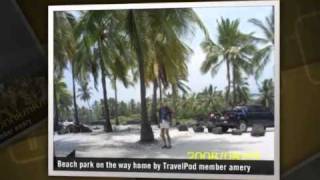 Preview of Amery's blog at TravelPod. Read the full blog here: http://www.travelpod.com/travel-blog-entries/amery/1/1219287060/tpod.html This blog preview was made by TravelPod using the... 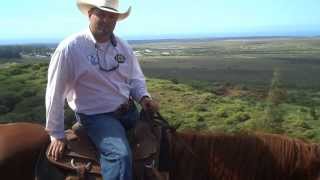 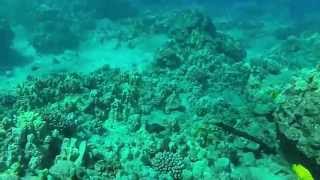 Free dive snorkeling to 30 feet off the coast of Lanai, Hawaii.

Lānaʻi is the sixth-largest of the Hawaiian Islands and the smallest publicly accessible inhabited island in the chain. It is also known as Pineapple Island because of its past as an island-wide pineapple plantation. The island's only settlement of note is the small town of Lānaʻi City. Lānaʻi is somewhat comma-shaped with a width of 18 miles in the longest direction. The land area is 140.5 square miles, making it the 42nd largest island in the United States.

These are some bigger and more relevant cities in the wider vivinity of Lanai City.

This place is known by different names. Here the ones we know:
Lanai City, Lanai, Lāna‘i City, LNY