Puunoa in Maui County (Hawaii) is a town in United States about 4,783 mi (or 7,698 km) west of Washington DC, the country's capital city.

Current time in Puunoa is now 04:18 AM (Tuesday). The local timezone is named Pacific / Honolulu with an UTC offset of -10 hours. We know of 6 airports near Puunoa, of which one is a larger airport. The closest airport in United States is Kapalua Airport in a distance of 6 mi (or 9 km), North. Besides the airports, there are other travel options available (check left side). 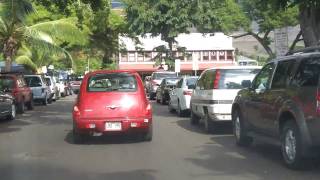 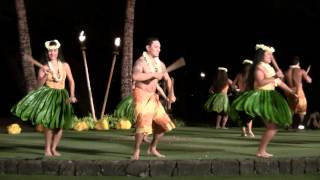 Timelapse of the events from our free photo booth we put on every year. 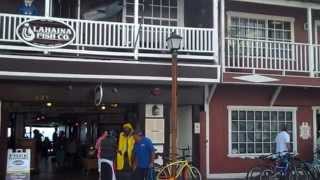 Some clips of our walk along Front STreet in Lahaina, Maui. 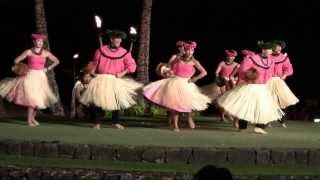 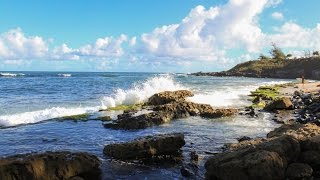 Went to a beautiful destination wedding in Maui, HI with a group of friends and experienced Hawaii the way it should be experienced. The locations in the video are: Lahaina, Lanai (while on... 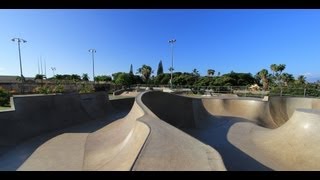 Bryce got to surf Maui's west side during some small SW swell and sk8 Lahaina's new skatepark. Found a friendly sea turtle while snorkeling too! 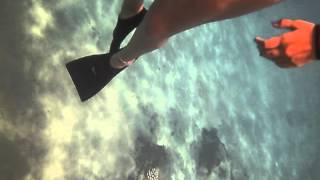 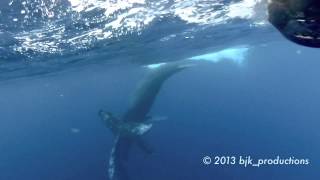 Underwater videographer Beat J Korner films humpback whales in Lahaina (Maui). This short footage is taken with a GoPro Hero2 on a 'magic' stick showing you what whales look like underwater....

Located at 20.8861, -156.675 (Lat. / Lng.), about 0 miles away.
Wikipedia Article
Census-designated places in Maui County, Hawaii, Capitals of former nations, Beaches of Maui, Populated places on Maui, Whaling in the Kingdom of Hawaii

Located at 20.8753, -156.677 (Lat. / Lng.), about 0 miles away.
Wikipedia Article
Roman Catholic Diocese of Honolulu, Properties of religious function on the National Register of Historic Places in Hawaii, Roman Catholic churches in Hawaii, Buildings and structures in Maui County, Hawaii

Located at 20.8886, -156.659 (Lat. / Lng.), about 1 miles away.
Wikipedia Article
School buildings on the National Register of Historic Places in Hawaii, Schools in Maui County, Hawaii, Public high schools in Hawaii

These are some bigger and more relevant cities in the wider vivinity of Puunoa.

This place is known by different names. Here the ones we know:
Pu‘unoa, Puunoa