Current time in Waineʻe is now 03:14 PM (Friday). The local timezone is named Pacific / Honolulu with an UTC offset of -10 hours. We know of 6 airports near Waineʻe, of which one is a larger airport. The closest airport in United States is Kapalua Airport in a distance of 6 mi (or 10 km), North. Besides the airports, there are other travel options available (check left side). 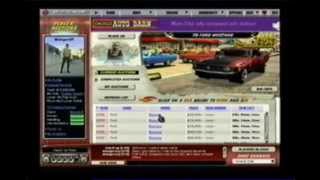 Motor City, The place to build and race hot rods online. Get ready to be enveloped in a world where you live,eat and breathe Hot Rodding, Americana and Muscle car culture. Go online to cruise,... 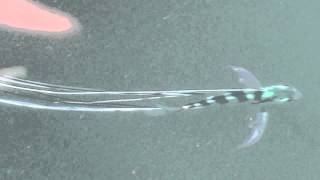 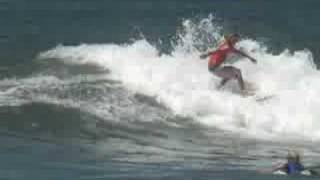 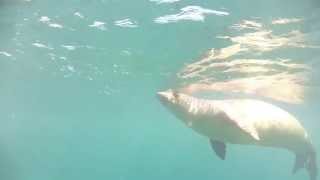 Today we enjoyed diving with a very friendly Hawaiian monk seal thanks to Lahaina Divers just off the shore of Lahaina, Maui. My son was able to capture this with his new GoPro HD HERO2 and... 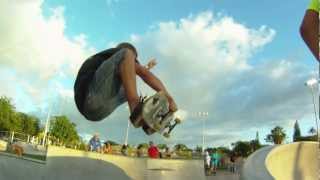 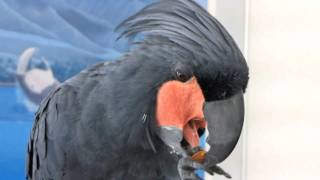 We always take a trip to Dan's Green House when we visit Maui. This video shows several birds and piglets at their new location on Front Street in Lahaina, Maui.They moved to this new location... 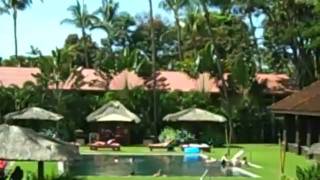 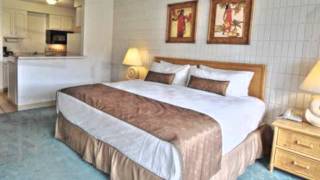 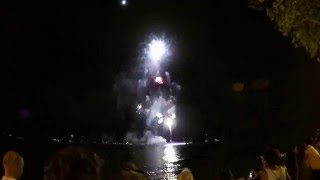 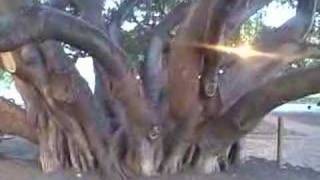 Sitting under the Banyan tree in Lahaina

Located at 20.8861, -156.675 (Lat. / Lng.), about 1 miles away.
Wikipedia Article
Census-designated places in Maui County, Hawaii, Capitals of former nations, Beaches of Maui, Populated places on Maui, Whaling in the Kingdom of Hawaii

Located at 20.8753, -156.677 (Lat. / Lng.), about 1 miles away.
Wikipedia Article
Roman Catholic Diocese of Honolulu, Properties of religious function on the National Register of Historic Places in Hawaii, Roman Catholic churches in Hawaii, Buildings and structures in Maui County, Hawaii

Located at 20.8886, -156.659 (Lat. / Lng.), about 1 miles away.
Wikipedia Article
School buildings on the National Register of Historic Places in Hawaii, Schools in Maui County, Hawaii, Public high schools in Hawaii

These are some bigger and more relevant cities in the wider vivinity of Waineʻe.

This place is known by different names. Here the ones we know:
Wainee, Waineʻe