Current time in Kā‘anapali is now 02:44 PM (Thursday). The local timezone is named Pacific / Honolulu with an UTC offset of -10 hours. We know of 6 airports near Kā‘anapali, of which one is a larger airport. The closest airport in United States is Kapalua Airport in a distance of 3 mi (or 4 km), North-East. Besides the airports, there are other travel options available (check left side). 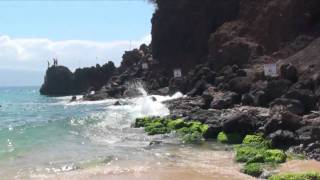 Come along for a tour of the Maui tourist attraction known as Black Rock at Kaanapali Beach near the Sheraton on the west shore of this Hawaiin Island. 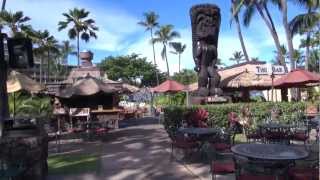 A morning walk around the beautiful Kaanapali Beach Hotel

A morning walk around the beautiful Kaanapali Beach Hotel. This really shows off the quality of the Sony HDR-CX700V HD video camera. 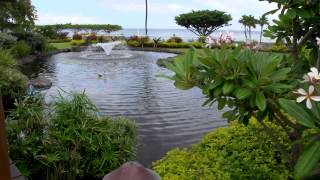 Aston at The Whaler on Kaanapali Beach

Aston at The Whaler on Kaanapali Beach is a renowned resort within the Kaanapali Beach Resort offering beachfront beauty, gracious service, and the convenience of condominium living with hotel... 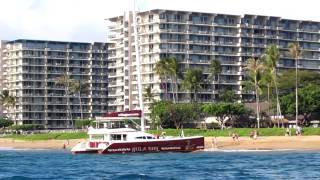 The Whaler on Kaanapali Beach

Brad & Caroline in Hawaii | The Whaler on Kaanapali Beach. Brad and Caroline take a "Baby Moon" to Oahu and Maui, Hawaii as their last trip before being parents. Check out the rest of the videos... 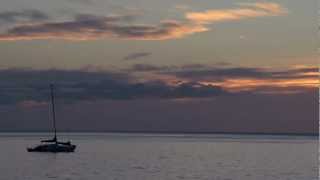 With legendary Kaanapali Beach at our doorstep, Aston Maui Kaanapali Villas is tucked within 11 tropical acres in one of Hawaii's most exciting vacation destinations. Three miles of golden... 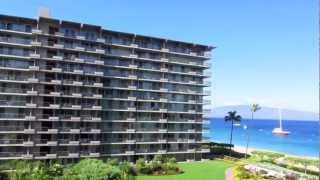 Maui Resorts offers oceanview and oceanfront vacation rentals at The Whaler on Ka'anapali Beach. The Whaler is a luxury, high-rise, condominium complex located in the heart of the Kaanapali... 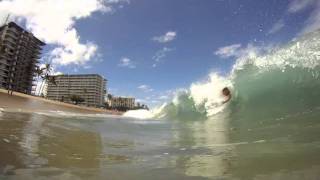 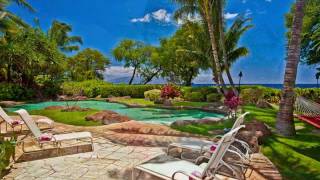 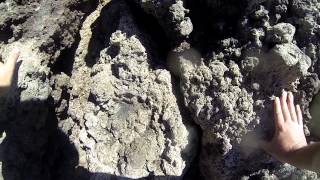 I decided to try this 30 foot jump myself. Only I went feet first and plugged my nose on the way down. Not nearly as manly but it was a rush! As the sun begins its slow dive into the ocean,...

Kāʻanapali is a census-designated place (CDP) in Maui County, Hawaiʻi, United States. The population was 1,045 at the 2010 census. The master-planned town is located in the Old Hawaii ahupuaa of Hanakao`o, as in the same name of the southern end of Kaanapali Beach's Hanakao`o Canoe Beach.

Located at 20.8861, -156.675 (Lat. / Lng.), about 3 miles away.
Wikipedia Article
Census-designated places in Maui County, Hawaii, Capitals of former nations, Beaches of Maui, Populated places on Maui, Whaling in the Kingdom of Hawaii

Nāpili-Honokōwai is a census-designated place (CDP) in Maui County, Hawaiʻi, United States. The population was 7,261 at the 2010 census.

Located at 20.8886, -156.659 (Lat. / Lng.), about 4 miles away.
Wikipedia Article
School buildings on the National Register of Historic Places in Hawaii, Schools in Maui County, Hawaii, Public high schools in Hawaii

Kaanapali Airport was a small regional airport located on the northwest end of Maui, near the city of Lahaina and north of Kaanapali Beach in Honokōwai. The airport serviced West Maui between 1965 and its closure in 1986.

These are some bigger and more relevant cities in the wider vivinity of Kā‘anapali.

This place is known by different names. Here the ones we know:
Kaanapali, Kā‘anapali