Launiupoko in Maui County (Hawaii) with it's 588 citizens is a city in United States about 4,782 mi (or 7,697 km) west of Washington DC, the country's capital city.

Local time in Launiupoko is now 04:23 PM (Thursday). The local timezone is named Pacific / Honolulu with an UTC offset of -10 hours. We know of 9 airports in the vicinity of Launiupoko, of which one is a larger airport. The closest airport in United States is Kapalua Airport in a distance of 8 mi (or 13 km), North. Besides the airports, there are other travel options available (check left side). 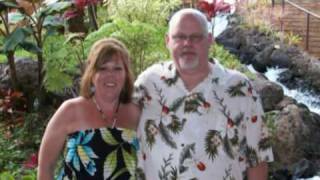 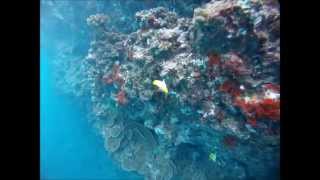 Just purchased the new dive housing from GoPro and took it out on the vacation to Maui over Thanksgiving 2012. We had a great vacation and I'll be posting several videos since I took about... 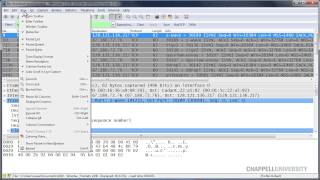 This tip was released via Twitter (@laurachappell). The first two packets of the TCP handshake are critical in defining the capabilities of that connection. In addition, these two packets can... 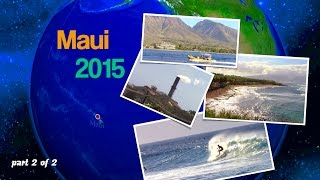 Clips from my trip to Maui. This chunk (part 2 of 2) includes stuff from the second day onwards. 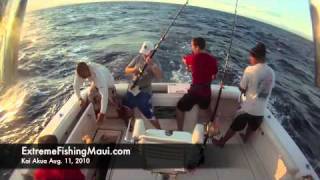 17 mahi mahi and one shark. 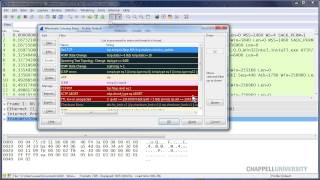 This tip was released via Twitter (@laurachappell). Quickly determine if you have TCP problems in your trace file by creating a "BadTCP" button on the display filter toolbar. 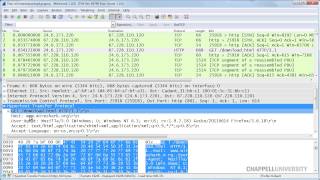 This tip was released via Twitter (@laurachappell). Analyze HTTP traffic faster by adding an http.host column. 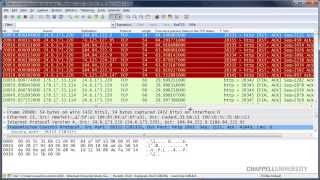 This tip was released via Twitter (@laurachappell). Enable this preference setting to view the TCP Delta values for each TCP conversation separately. This is a MUST when dealing with intertwined... 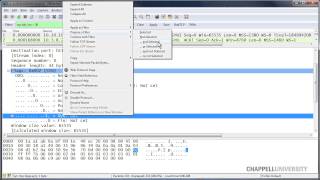 This tip was released via Twitter (@laurachappell). In an ideal world both sides of every TCP connection would support SACK (Selective Acknowledgments) and Window Scaling. Sigh... that's just... 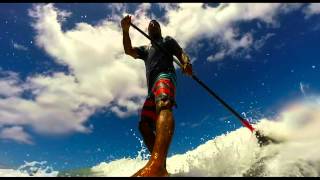 SUP Helicopters are fun all day long, after walking to the nose push your paddle into the lip side of your board until your fin spins out & around ,ride it tail forward then bring nose around...

Located at 20.8861, -156.675 (Lat. / Lng.), about 3 miles away.
Wikipedia Article
Census-designated places in Maui County, Hawaii, Capitals of former nations, Beaches of Maui, Populated places on Maui, Whaling in the Kingdom of Hawaii

Located at 20.8753, -156.677 (Lat. / Lng.), about 3 miles away.
Wikipedia Article
Roman Catholic Diocese of Honolulu, Properties of religious function on the National Register of Historic Places in Hawaii, Roman Catholic churches in Hawaii, Buildings and structures in Maui County, Hawaii

Located at 20.8886, -156.659 (Lat. / Lng.), about 3 miles away.
Wikipedia Article
School buildings on the National Register of Historic Places in Hawaii, Schools in Maui County, Hawaii, Public high schools in Hawaii

Olowalu is a community on the west side of the island of Maui in the state of Hawaii. It is located about 4 miles south of Lahaina on the Honoapiʻilani Highway. It sustained a large population, governed by the high chieftess Kalola, daughter of Maui ruler Kekaulike, and grandmother of Keopuolani. It was home to a traditional farming community until the arrival of the Europeans, who replaced it with a sugarcane plantation.

Located at 20.8717, -156.678 (Lat. / Lng.), about 3 miles away.
Wikipedia Article, Homepage
Parks in Hawaii, Maui County, Hawaii, Protected areas of Maui, Christianity in Hawaii, Whaling in the Kingdom of Hawaii

These are some bigger and more relevant cities in the wider vivinity of Launiupoko.