Current time in Hilo is now 04:05 PM (Wednesday). The local timezone is named Pacific / Honolulu with an UTC offset of -10 hours. We know of 8 airports closer to Hilo. The closest airport in United States is Hilo International Airport in a distance of 3 mi (or 5 km), East. Besides the airports, there are other travel options available (check left side).

There is one Unesco world heritage site nearby. It's Hawaii Volcanoes National Park in a distance of 27 mi (or 43 km), South-East. Also, if you like playing golf, there are some options within driving distance. In need of a room? We compiled a list of available hotels close to the map centre further down the page.

Since you are here already, you might want to pay a visit to some of the following locations: Wailuku, Waimanalo, Honolulu, Lihue and . To further explore this place, just scroll down and browse the available info. 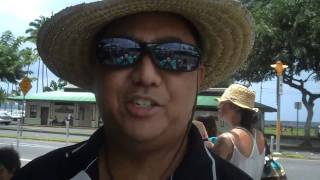 Things to Do in Hilo, Hawaii 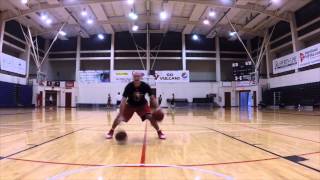 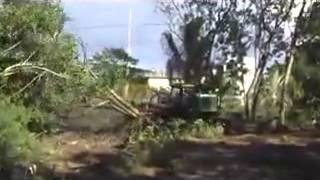 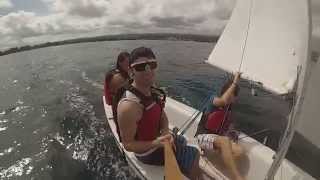 Shot with a GoPro Hero 3. Sailing with the University of Hawaiʻi at Hilo sailing club on the first weekend of the semester. 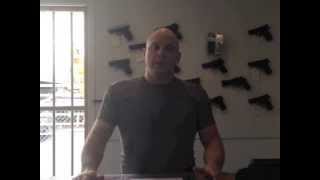 Here are the promotions for February 2015. Hope we will see you at White Shark Arms in Hilo, Hawaii! 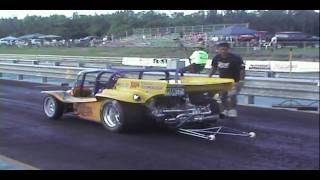 first bit of the LiveStream of Hurricane Iselle from Hilo, Hawaii on the Big Island.. had to restart the stream... http://bit.ly/Iselle2. 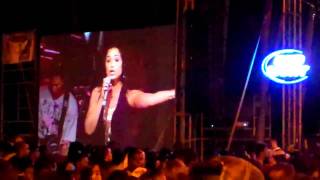 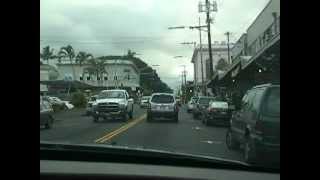 The Lyman House Memorial Museum, also known as the Lyman Museum, is a Hilo, Hawaii-based natural history museum founded in 1931 in the Lyman family mission house, originally built in 1838.

Hilo High School is a public, co-educational high school of the Hawaii State Department of Education, and serves grades nine through twelve. Established in 1906, its first class graduated in 1909. Hilo High School is near the Wailuku River in Hawaii County on the Big Island of Hawaii. The campus boasts the black marble terrazzo and gray gravel sculpture Matrix by Ken Shutt.

Saint Joseph Catholic Church in Hilo is a parish of the Roman Catholic Church of Hawaii in the United States. Located at 43 Kapiolani Sreet, {{#invoke:Coordinates|coord}}{{#coordinates:19|43|20|N|155|5|25|W|type:landmark_region:US-HI |primary |name= }}, in Hilo on the Big Island of Hawaii, the church falls under the jurisdiction of the Diocese of Honolulu and its bishop. It is named after Saint Joseph, foster father of Jesus. This parish operates the St.

Pacific Tsunami Museum is a museum in Hilo, Hawaii dedicated to the history of the April 1, 1946 Pacific tsunami and the May 23, 1960 Chilean tsunami which devastated much of the east coast of the Big Island, especially Hilo. The museum also has a mission to educate people in general about tsunamis, including the 2004 Indian Ocean earthquake and tsunami.

The Palace Theatre is a movie theatre in downtown Hilo, Hawai'i in the United States of America. Originally built in 1925, the Palace reopened in 1998 as an arthouse.

St. Joseph School is a private school run by the Roman Catholic Church in Hilo, the second largest city in Hawaii. It serves about 300 students in preschool through 12th grade. The Junior and Senior High School is described here; there is also an associated Elementary School.

Kalākaua Park is the central "town square" of the city of Hilo, Hawaii. It is surrounded by historic buildings and includes a war memorial.

Sadanosuke Hata (1868 - ?) was a Japanese businessman who built a historic structure called the S. Hata Building in Hilo, Hawaii, in 1912. It now contains specialty shops, professional offices, a restaurant, and the Mokupāpapa Discovery Center, a visitors center for the Northwestern Hawaiian Islands. Sadanosuke's younger brother Yoichi Hata (1884 - ?) was another notable Japanese businessman who founded a major wholesale food distribution company in Hawaii.

The Federal Building, U.S. Post Office and Courthouse in Hilo, Hawaii is former a courthouse of the United States District Court for the District of Hawaii. Completed in 1917 and expanded in the 1930s, the building was listed in the National Register of Historic Places in 1974.

High Chiefess Kapiʻolani (c. 1781–1841) was an important member of the Hawaiian nobility at the time of the founding of the Kingdom of Hawaii and the arrival of Christian missionaries. One of the first Hawaiians to read and write and sponsor a church, she made a dramatic display of her new faith which made her the subject of a poem by Alfred, Lord Tennyson.

Hilo Bay is a large bay located on the eastern coast of the island of Hawaiʻi.

These are some bigger and more relevant cities in the wider vivinity of Hilo.