Kaupakulua in Maui County (Hawaii) is a city located in United States about 4,763 mi (or 7,665 km) west of Washington DC, the country's capital town.

Current time in Kaupakulua is now 04:16 PM (Tuesday). The local timezone is named Pacific / Honolulu with an UTC offset of -10 hours. We know of 9 airports closer to Kaupakulua, of which one is a larger airport. The closest airport in United States is Kahului Airport in a distance of 9 mi (or 14 km), West. Besides the airports, there are other travel options available (check left side).

There is one Unesco world heritage site nearby. It's Hawaii Volcanoes National Park in a distance of 138 mi (or 222 km), South-East. Also, if you like playing golf, there are some options within driving distance. We saw 3 points of interest near this location. In need of a room? We compiled a list of available hotels close to the map centre further down the page. 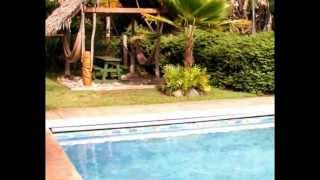 The Banyan Bed and Breakfast Retreat on Maui 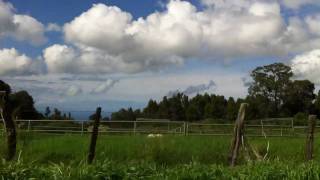 Short video showing some glassblowing and food in Makawao. Read more about Upcountry Maui at http://www.maui-maps.com. 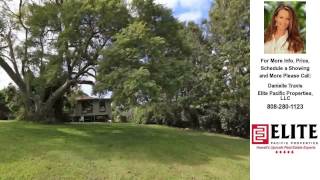 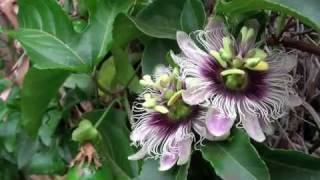 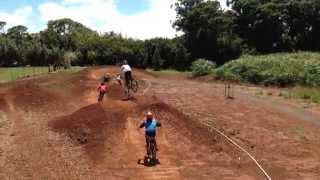 Located at Uli Uli Farms near the historic town of Makawao, Bike Park Maui is the Valley Isle's newest adventure! From the fun and freedom of a mountain bike, explore miles of flowing dirt... 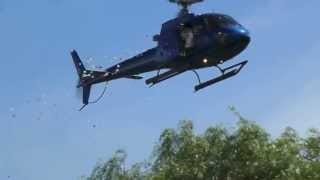 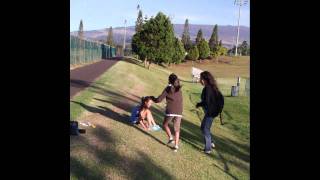 Maui Runner: Off the Track Meet #3 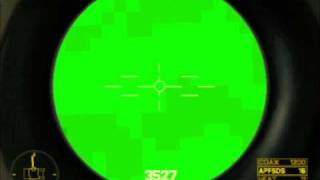 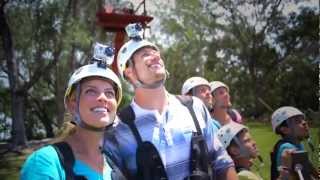 Need something fun to do with the family on your next visit to Maui? One ride you will never forget is the Zipline at Piiholo Ranch. Zip side-by-side on our dual line course from heights up... 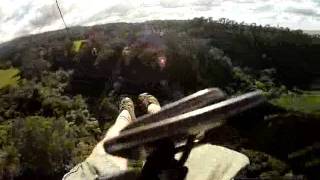 Saint Joseph Catholic Church in Makawao is a parish of the Roman Catholic Church of Hawaii in the United States. Located in Makawao on the island of Maui, the church falls under the jurisdiction of the Diocese of Honolulu and its bishop. It is named after Saint Joseph, the father of Jesus.

Piʻiholo is a mountain summit on the island of Maui in Hawaii. It is at {{#invoke:Coordinates|coord}}{{#coordinates:20|51|7|N|156|17|33|W|type:landmark_region:US-HI |primary |name= }} and has an elevation of 689 meters (2,260 feet). Its soils are mostly dark reddish brown silty clays developed on long-weathered volcanic ash which supports ranchland where cattle and horses are raised.

Makawao Union Church is a church near Makawao on the Hawaiian island of Maui. It was founded by New England missionary Jonathan Smith Green during the Kingdom of Hawaii. The third historic structure used by the congregation was designed by noted local architect C.W. Dickey and dedicated in 1917 as the Henry Perrine Baldwin Memorial Church. In 1985, Makawao Union Church was placed on the Hawaii and National Register of Historic Places.

Reverend Jonathan Smith Green (1796–1878) was a missionary from New England to the Kingdom of Hawaii.

These are some bigger and more relevant cities in the wider vivinity of Kaupakulua.

This place is known by different names. Here the ones we know:
Kaupaku-lua, Kaupakulua