Current time in Upper Village Three is now 01:47 PM (Friday). The local timezone is named Pacific / Honolulu with an UTC offset of -10 hours. We know of 9 airports close to Upper Village Three, of which one is a larger airport. The closest airport in United States is Kahului Airport in a distance of 1 mi (or 2 km), North-West. Besides the airports, there are other travel options available (check left side).

There is one Unesco world heritage site nearby. It's Hawaii Volcanoes National Park in a distance of 143 mi (or 231 km), South-East. Also, if you like playing golf, there are some options within driving distance. We encountered 3 points of interest near this location. If you need a hotel, we compiled a list of available hotels close to the map centre further down the page. 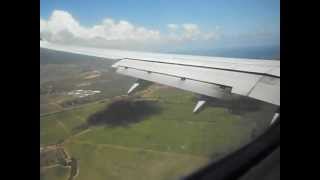 Approach and landing to Kahului Airport on Maui, Hawaii. Alaska Airlines B737-800 inbound from Sea-Tac Airport. 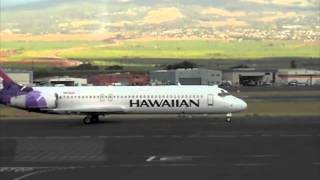 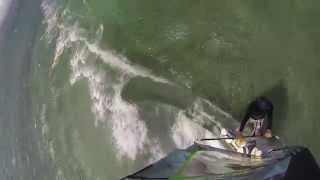 Go Pro Maui JP Neil Pryde Hookipa . A short movie of my short trip to Maui in April 2014. A pilgrimage to Hookipa and 4 days windsurfing in Kanaha. Evenings spent in Paia enjoying the wonderful... 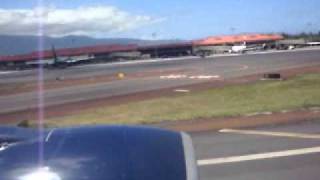 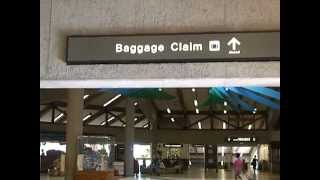 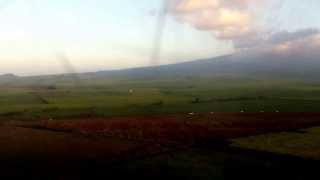 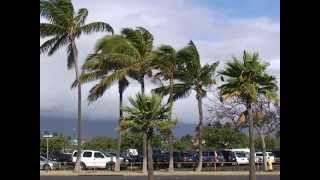 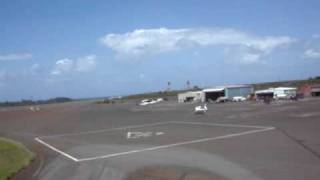 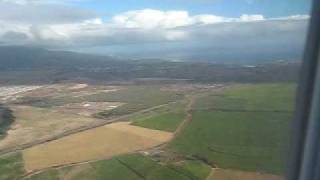 Landing at Kahului, Maui from Honolulu

Landing at Kahului, Maui from Honolulu after 20 min short flight. 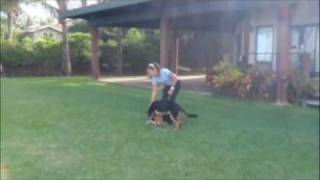 Located at 20.9128, -156.391 (Lat. / Lng.), about 3 miles away.
Wikipedia Article
1871 births, 1946 deaths, Members of the Hawaii Territorial Legislature, Delegates to the United States House of Representatives from the Territory of Hawaii, Hawaii Republicans, Businesspeople from Hawaii

These are some bigger and more relevant cities in the wider vivinity of Upper Village Three.

This place is known by different names. Here the ones we know:
Upper Camp Three, Upper Village Three